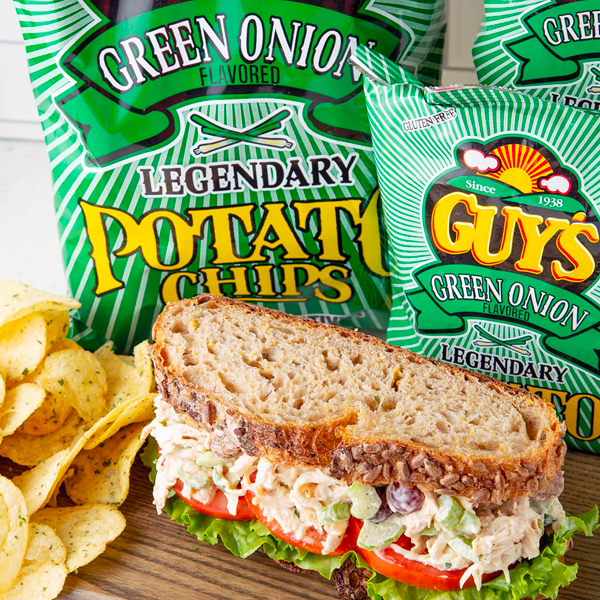 All good things must come to an end, and it was with heavy hearts that Kansas Citians bid farewell to Joe’s Pizza Buy the Slice in Kelly’s Westport Inn last year. But we didn’t have to wait long for pizza to make a reappearance in the space. Guy’s Deli, a new eatery from Guy’s Snacks, opened at Kelly’s in January, serving up pies based on Joe’s original recipe as well as a new lineup of sandwiches, which range from the PLT—pancetta, lettuce, and tomato, naturally—to the PB&J Crunch, which introduces Guy’s BBQ chips to the classic salty and sweet mix. They’re ideal for lunch or a late-night snack after a few rounds of drinks—Guy’s Deli will be open until 3 a.m. Fridays and Saturdays.

Where to Get the Irish Experience on St. Patrick’s Day in Kansas City