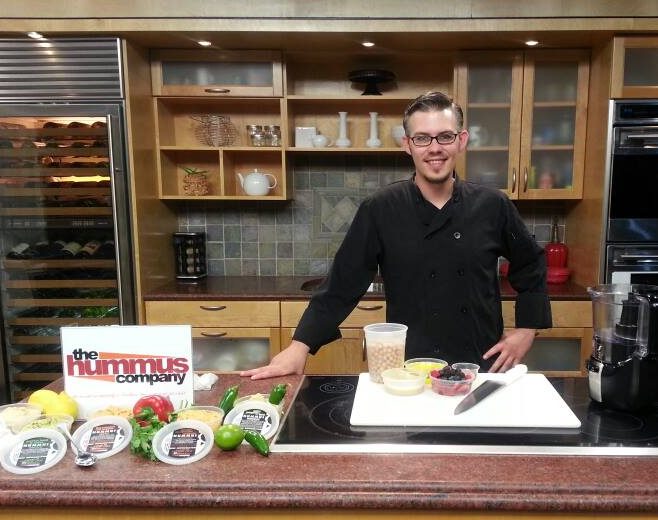 If you’re a fan of hummus—and who isn’t really?—then you need to get to know James Gardner at The Hummus Company. (His tagline? “The best damn hummus you’ll ever eat.”) Gardner’s locally owned company has been helping feed your hummus addiction for over eight years now. He’s become so popular people don’t even bother him calling him James anymore. “I answer to Hummus, Hummus Man, Hummus Guy, Hummus Dude and pretty much any variation on the theme,” says Humm, er, Gardner.

We decided he’d be up to answering our “By The Numbers” query mainly because he’s a good sport. Well, that and he knew we wouldn’t stop bugging him until he got back to us. 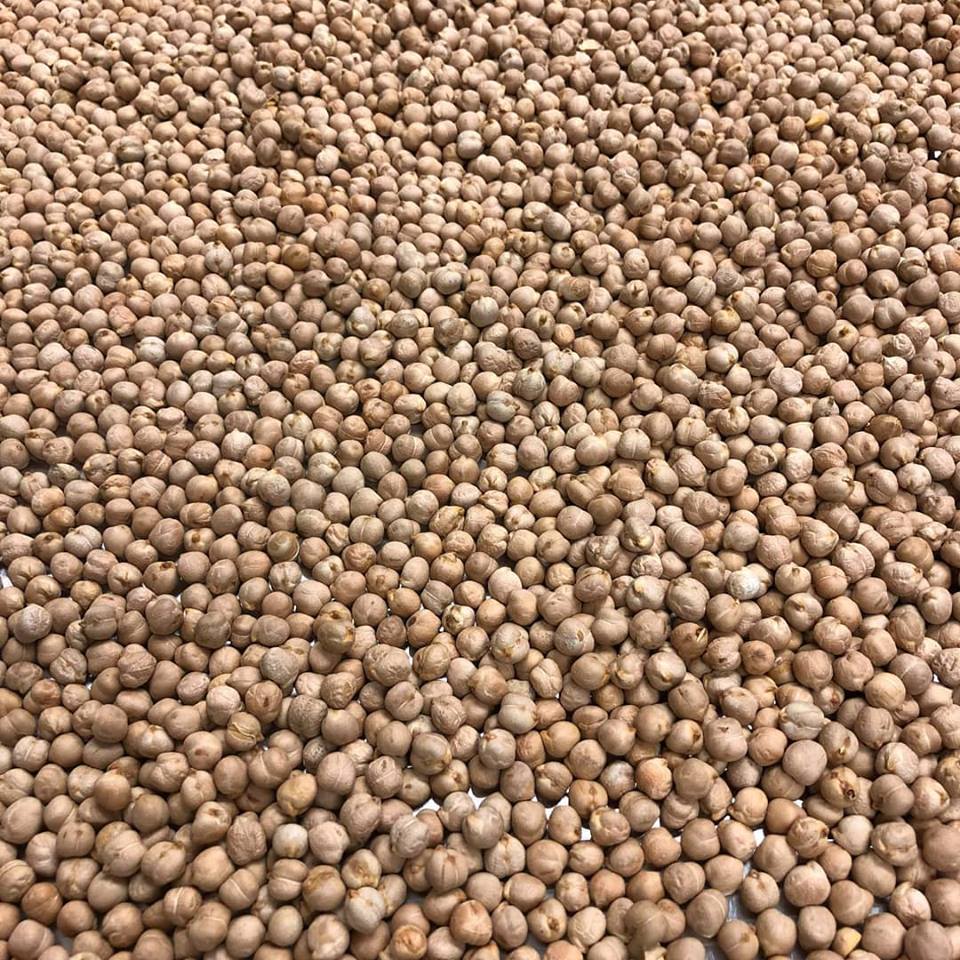 How many pounds of chickpeas have you gone through in the history of The Hummus Co.: All of them. All the pounds. 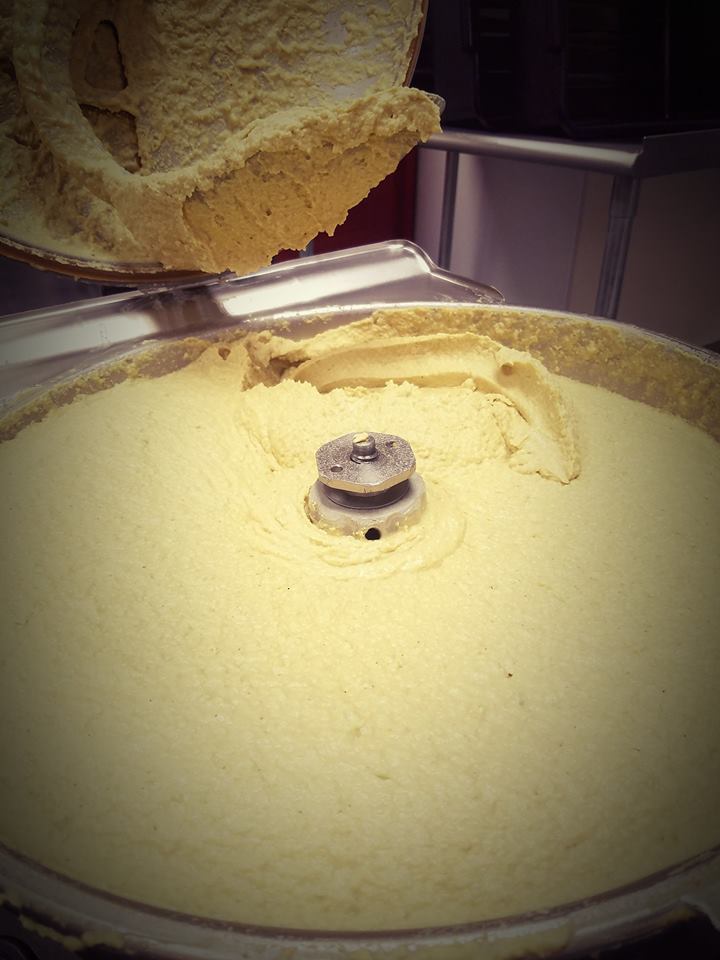 How much does your giant mixer weigh: About 200 pounds just sitting there, empty. When I have to move it, it feels closer to 900.

Number of people working at The Hummus Company: 3. That’s not counting the 161 other people who’ve told me how to run my business.

Number of times people have asked, “Do you have any hummus on you right now?”: I tried figuring this out, but my calculator doesn’t go that high. 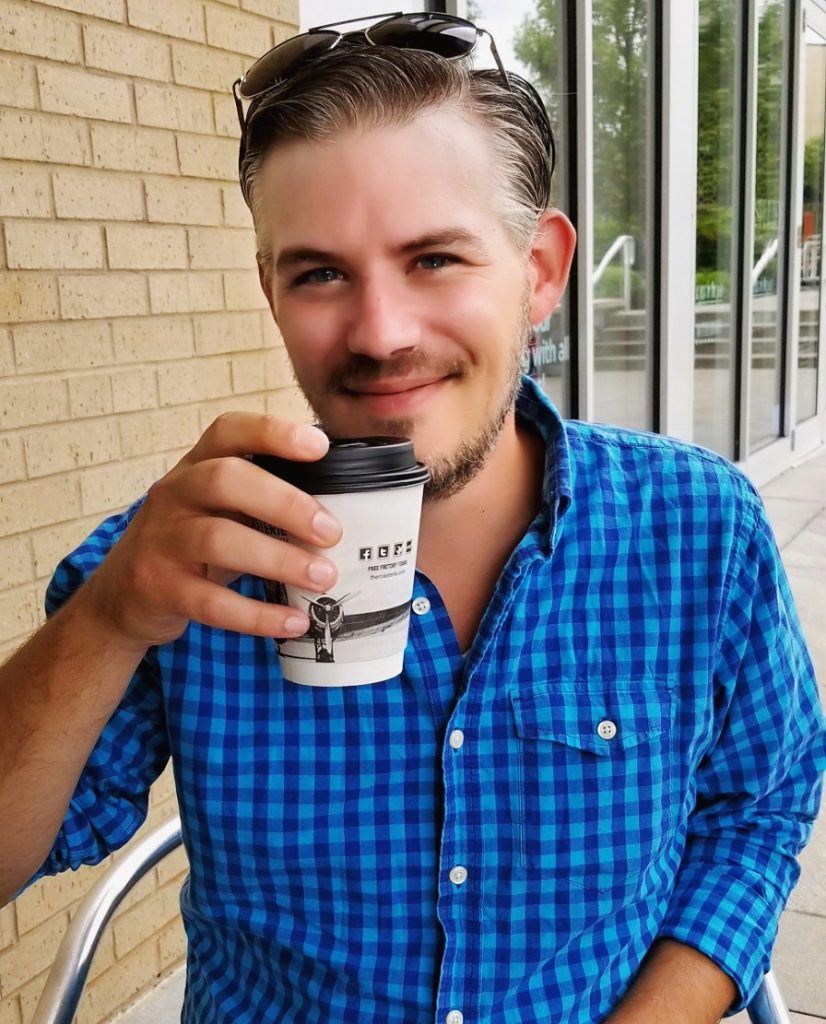 Percentage of people who actually know your real name and not “The Hummus Guy”: Um, take the world’s population, divide it by 84, then take 0.0000001% percent of that and you get 9. So that’s basically 0%—including my own mother. 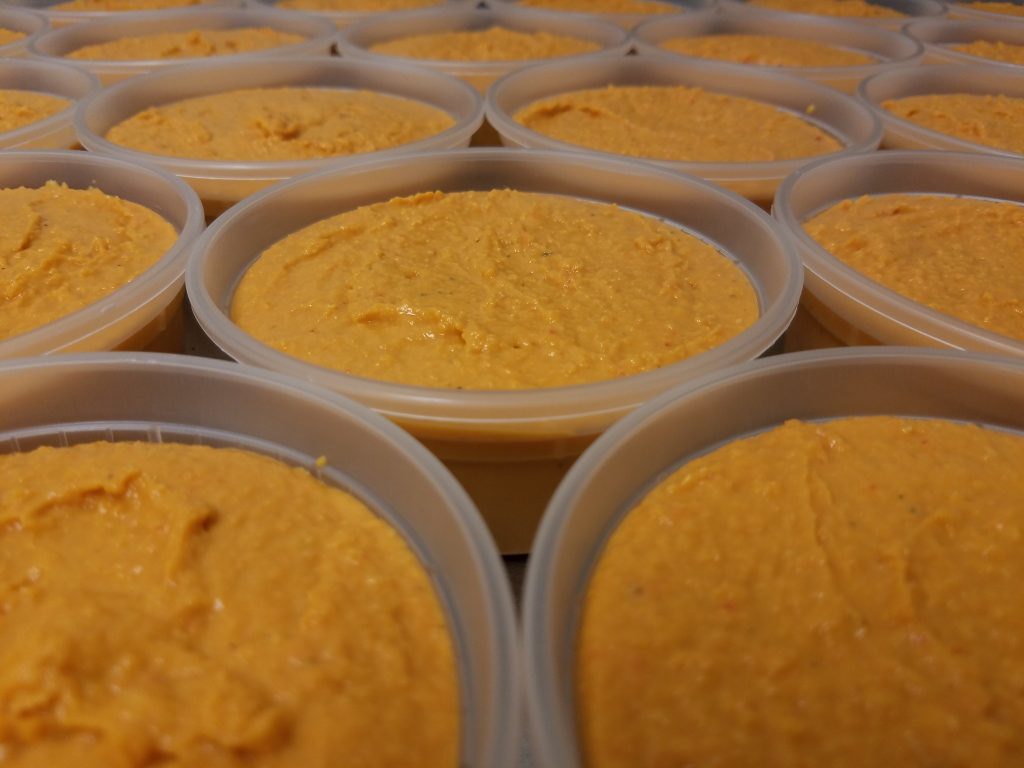 Number of flavors in your hummus arsenal: 5, currently—but if Karen from Overland Park had her way, I’d have about 17.

How many seasonal flavors have you unveiled: 1, so far. Spicy Buffalo. But I hear there are about 26 annual seasons that I should be try and accommodate. 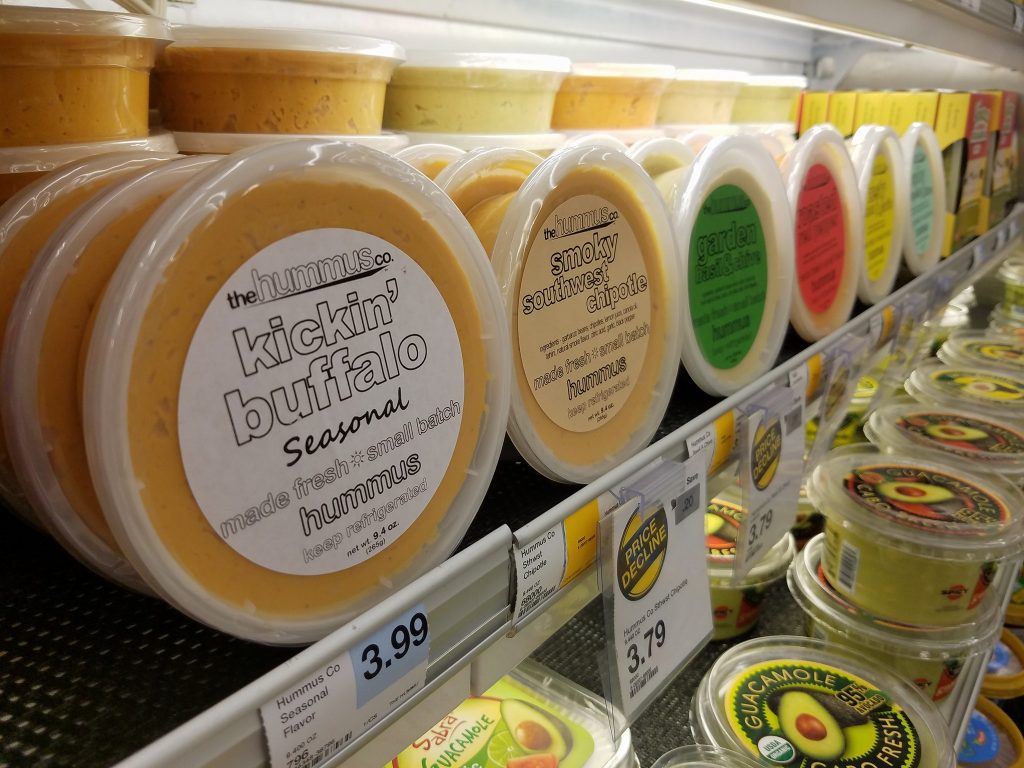 How many other recipes have been suggested by other people: See also: Karen from Overland Park.

How much of your famous hummus do you personally consume each week: Only about 20 pounds. I’m really trying to watch my weight.

Number of charities you’ve donated your hummus to: How many stars are in the sky?

Impulse Purchase of the Week – 2/6