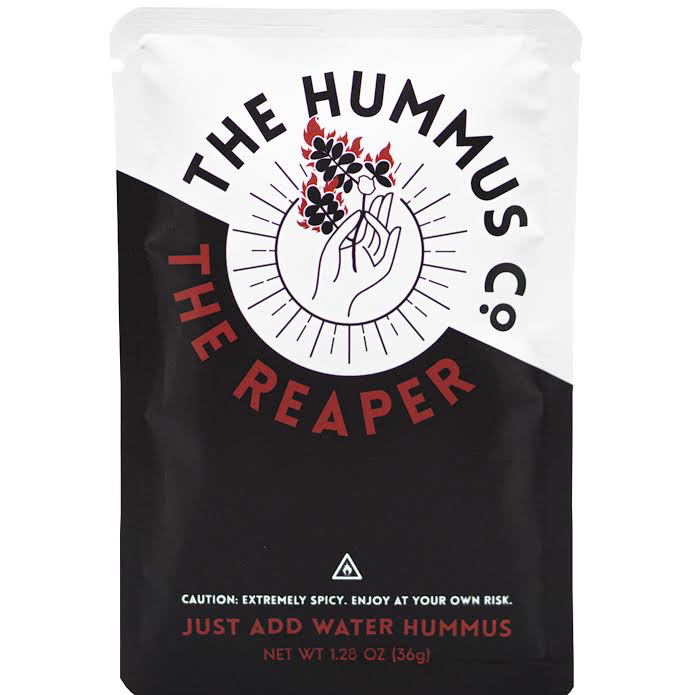 You know those insane reality shows where insane people try insanely spicy food? Well, now a local company is throwing their inferno-tastic product into the mix. Based in Independence, The Hummus Co. is now purported to have the world’s hottest hummus and it’s causing all sorts of buzz—and tears. How hot is it? “It’s not like ‘kinda spicy’ hot, but, rather, painfully hot. Almost inedibly hot. You’ll cry,” says owner James Gardner.

His new Just Add Water “The Reaper” Hummus is made with 100 percent pure Carolina Reaper peppers—otherwise known as the hottest pepper in the world. Each serving contains the equivalent of more than one entire Carolina Reaper! “It isn’t intended for the casual hummus eater, though. It’s for the folks who like to torture their taste buds,” says Gardner. “It’s a ‘limited edition.’  The goal is that a big chunk of the proceeds from it and future limited editions will help to benefit local Kansas City charities.” 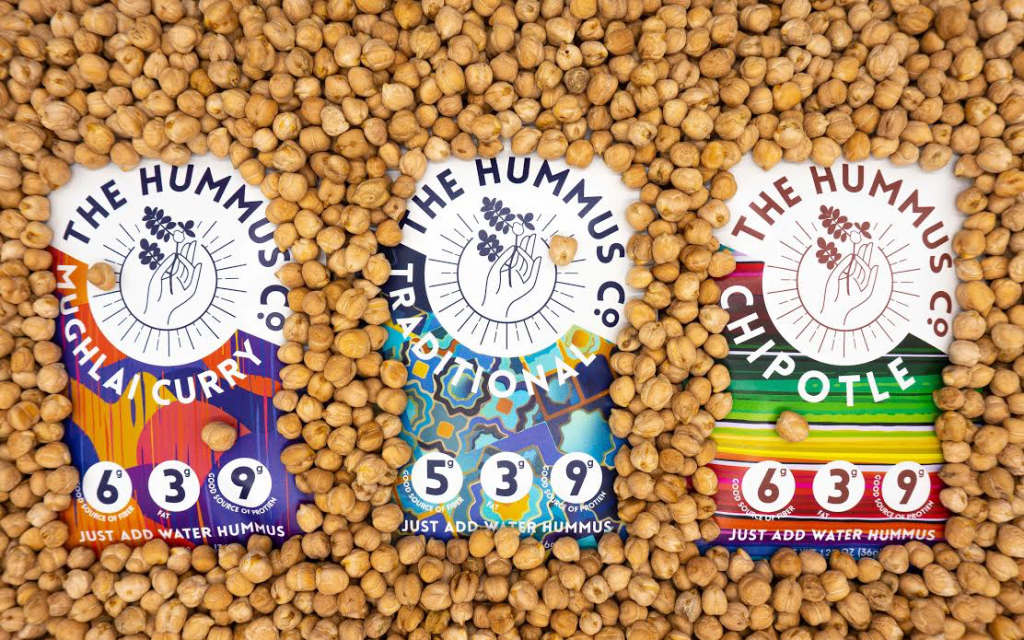 Even though his company has been around nearly a decade, Gardner says his new “just add water” hummus has been gaining “insane” momentum on Amazon since he launched a few weeks ago. “Everything you need (except water, obviously) is right in the pouch,” he says. It’s in powder form and you can take it anywhere with you—like work, school, or even on a camping trip!”

But The Reaper—priced at $19.99—is really making waves thanks to a picture Gardner recently posted of him making his The Reaper hummus wearing a full-body hazmat suit during prep. “It’s the price I pay for making the world’s hottest hummus,” he says. For more information, follow ‘em on Facebook and Instagram.