Out-of-balance hormones can cause brain fog, weight gain, inability to sleep, and mood swings. The team at Mirabile M.D. can fix that.

“The general complaint I hear is ‘I don’t know what’s wrong, but I just don’t feel like myself’,” Wilson says. Sometimes patients have had symptoms for months or even years—far too long to not be living their best life.

While Wilson’s experience tells her it’s probably a hormonal imbalance, she starts with the basics: ordering a simple blood test to determine hormone levels of estrogen, progesterone, and testosterone. When lab results are in, Wilson meets with the patient again to go over the numbers and outline a personalized program of bio-identical hormone replacement therapy, or BHRT. Options include troches, creams, injections, and implanted pellets.

You’re not alone, and it’s not “just in your head”

Hot flashes, mood swings, and lower sex drive affect approximately 75% of women over the age of 45, Healthline reports. And yet, while 60% of these women seek care, three-quarters are left untreated, according to AARP.

That’s when a caring, experienced healthcare professional like Wilson can be a life-changer. “The most important part of what I do is truly listen to each patient,” she says. 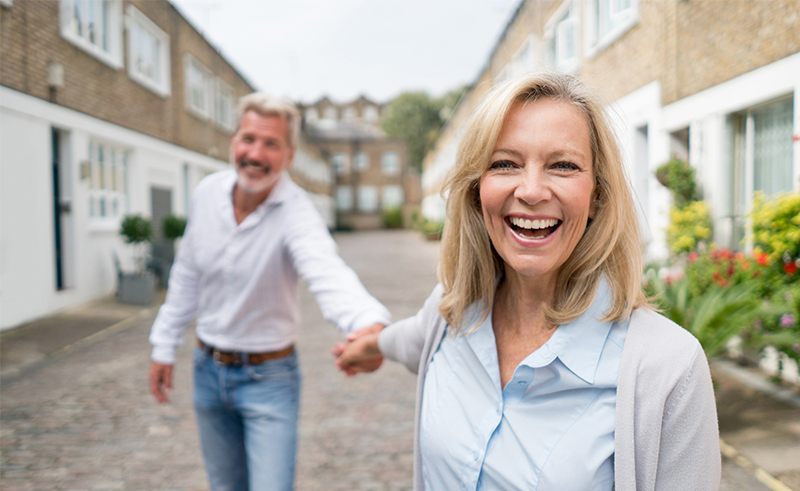 “They’re often sharing intimate details of their lives, and it’s important to earn their trust. I often think I’m part nurse practitioner and part therapist.” One example is Sally, a patient who began experiencing peri-menopause in her mid-30s.

She was facing many of the typical symptoms including weight gain and headaches. But what really drove Sally to seek help, was that her husband and family said they just couldn’t deal with her mood swings and angry outbursts anymore. Plus, intimacy seemed a thing of the past.

After four weeks of BHRT pellet therapy, Sally’s check-up revealed improved lab results and decreased symptoms. Two weeks later, she was thrilled that her libido was back to normal. Now, a little over four months into treatment, Sally has lost 9 pounds, and her relationship with her family is better than ever.

When a second opinion can make a difference

John is another patient who appreciates Wilson’s ability to listen. He’d been receiving injections from his endocrinologist for complaints of low energy, fatigue, and an expanding waistline. “My problems weren’t going away—in fact, they were getting worse,” John says. “I just didn’t feel like my doctor was hearing me.”

Wilson recommended pellet therapy, and during a four-week checkup John’s lab values had improved, and he was enjoying activities he’d been missing, including working out and yard work.

Of the BHRT options available at Mirabile M.D., pellet therapy is a popular choice. Its benefits include ease of use—the pellets (slightly larger than a grain of rice) are slipped painlessly under the skin, typically in the hip area. Once inserted, a steady dose of natural hormones flows into the bloodstream, passing through the gastrointestinal system and liver. The dosage fluctuates as the body requires it—during stress or exercise, for example. 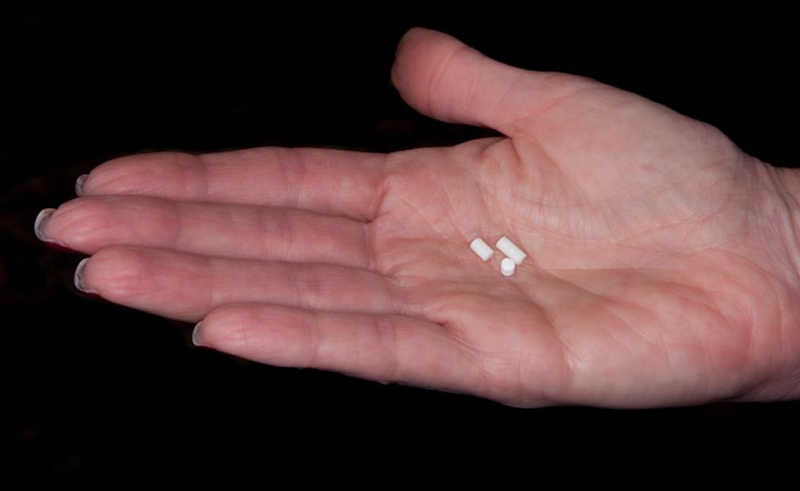 Improvements in as little as two weeks

Many symptoms from out-of-whack hormones can take place over months or even years, causing some individuals to simply give up, thinking it’s what happens as we age.

But it doesn’t have to be like this, Wilson tells her patients. And as these patients see improvements physically and emotionally—sometimes in as little as two or three weeks—they often relate the same refrain: “I didn’t know how bad I felt until I started feeling good again.”

If you’re experiencing symptoms as Sally and John did, now is the time to discuss hormone replacement therapy. Like these and hundreds of other patients, you can enjoy improved overall health and a sense of well-being by the new year.

Mirabile M.D. combines hormone therapy for men and women, gynecology, MedCosmetic, and Medi-Weightloss. Under the ownership of on-site physician James Mirabile, M.D., FACOG we are your one-stop shop for total wellness.

Say So Long to Sun Damage and Hello to Clear, Brighter Skin

Be Slim and Healthy in Time for the Holidays!