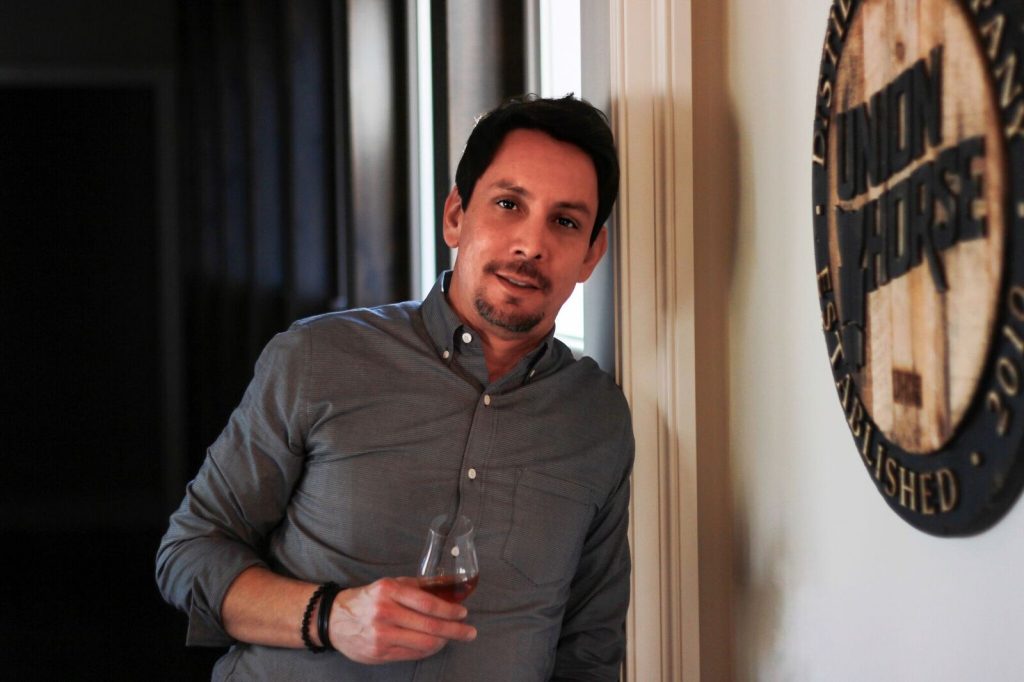 ‘Tis the season—to imbibe with friends and family. Nobody appreciates that sentiment more than Damian Garcia. He’s one of the founders of Lenexa’s own Union Horse Distilling Company. Founded in 2010, this family-owned operation has been creating some of the finest spirits in the metro. When he’s not hand-crafting, bottling, distributing, or marketing his family’s high-end hooch, you’ll often find Garcia decompressing with a good TV series. Sometimes he binge-watches, sometimes not. Hey, Damian … whatcha’ watchin’? 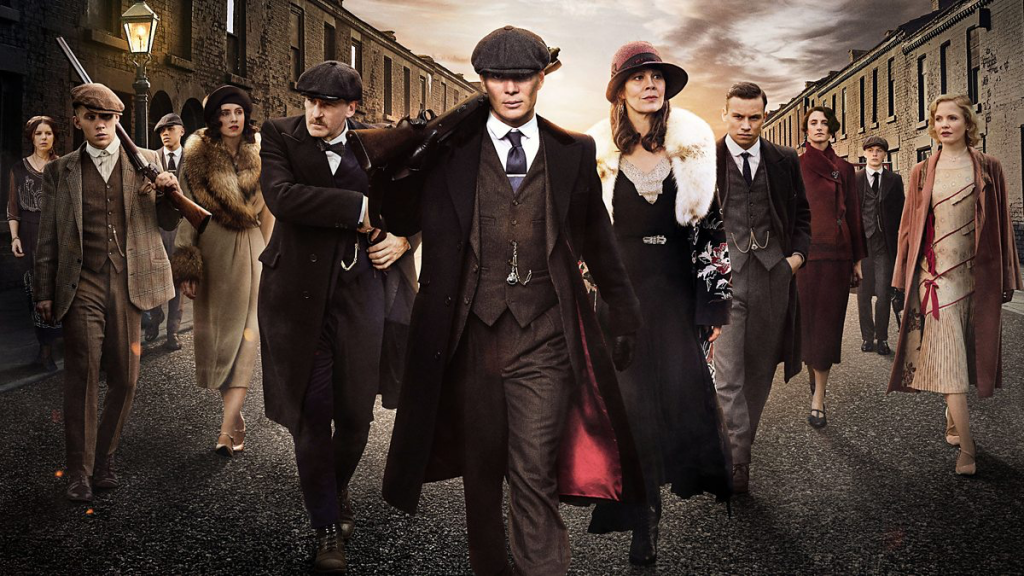 “What am I binge-watching? Oh, Peaky Blinders! I’m a big fan of crime dramas. At first, I didn’t know if I could be a fan of the anti-hero, Tommy Shelby, but it’s hard to not root for him even if he’s a little bit crazy and a whole lot violent. This show may be dark, but the settings are really beautiful. Pro tip? Watch with the captions turned on. You pick up on a lot of dialogue that you might miss due to the strong accents! 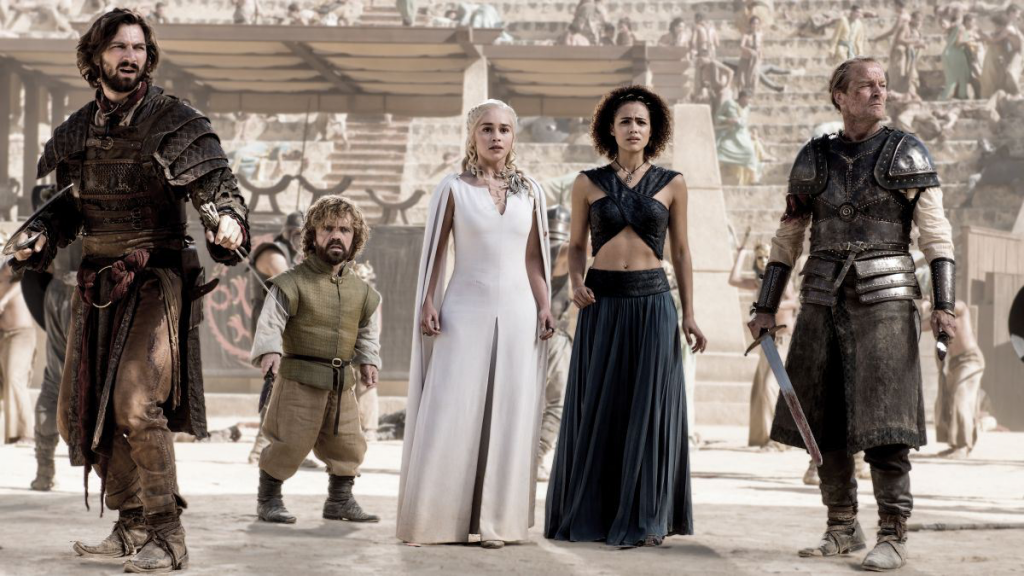 Also, Game of Thrones. I was late to the game on this one. A bunch of family and friends kept recommending it and I was skeptical—as it’s just really hard to catch up on so many seasons of hour-long episodes. I finally gave in and I’m glad that I did! I try to not get too attached to the characters because it seems like every time I do—uh, their head gets chopped off, or they get burned alive. 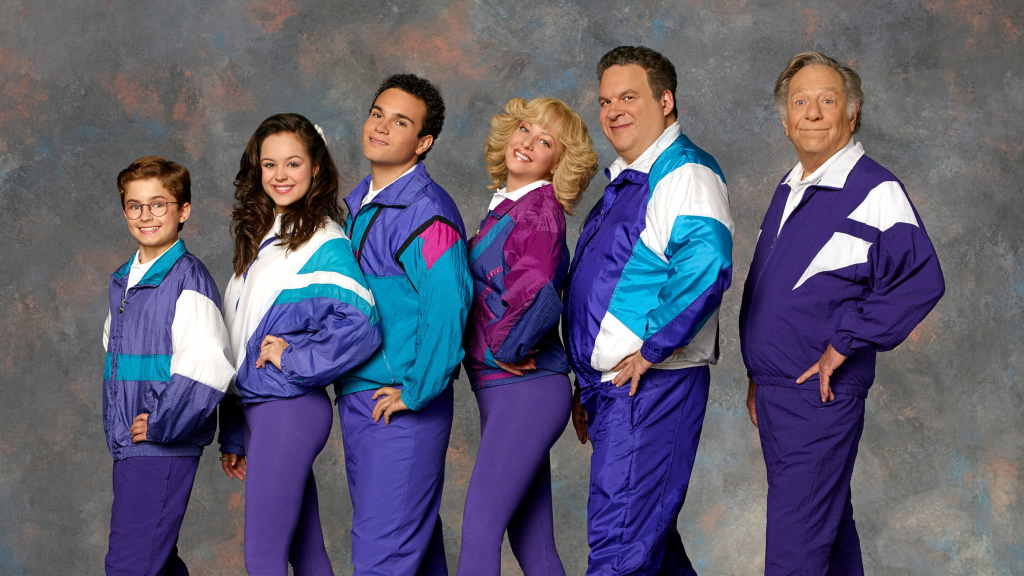 My favorite series, meanwhile, is The Goldbergs. This show is completely hilarious. I watch it with my kids every week. There are very few shows out there that make me laugh out loud and this is one of them. Barry Goldberg is hands down the best character on the show. He reminds me so much of my brother Patrick (our master distiller). Growing up in the ’80s also makes this show such a blast because it takes me back to every clothes/hair/pop culture trend that I ever tried. Definitely evokes the good ol’ memories!”

Who Needs Nyquil When You Can Take RyeQuil?!