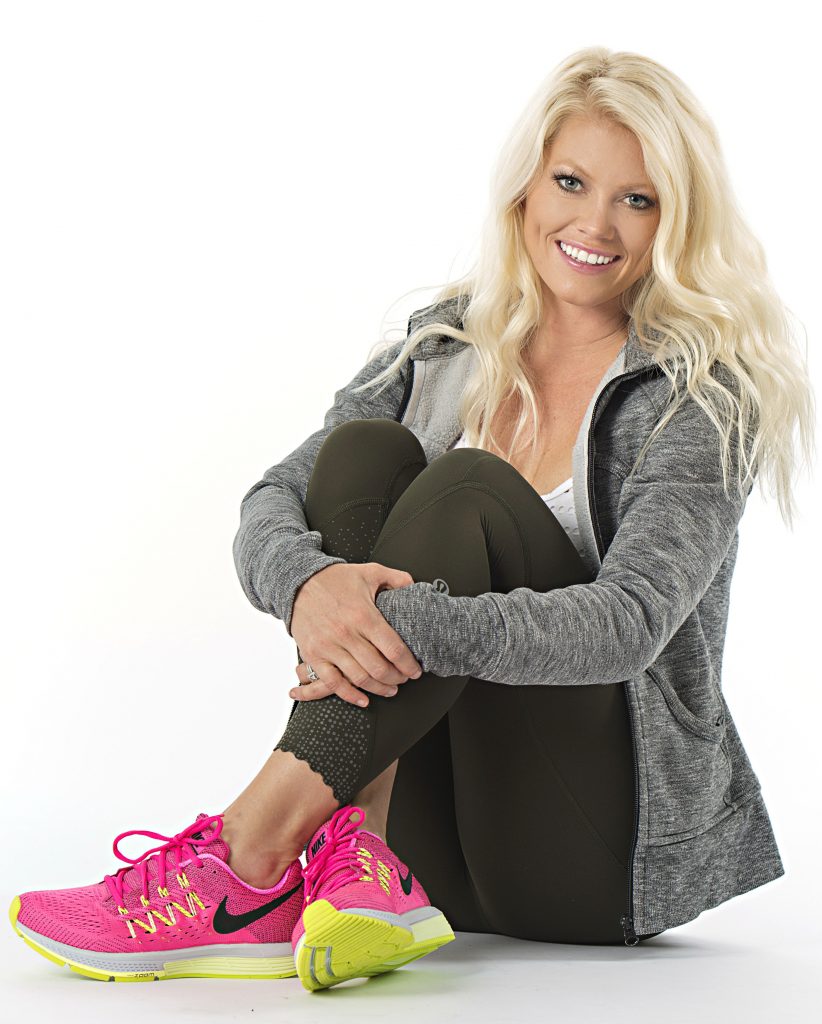 Right this very second fitness guru Darby Brender is probably leaping around a room and yelling at,—er, motivating people to move, move, move their bodies. As the kick-butt owner of Fusion Fitness, Brender has been a staple in the wellness community for over a decade. If you’ve ever taken any of her classes (and lived to tell the tale), you know she’s a whirling dervish of energy.

Does she ever slow down? Uh, rarely. But when she does, she’s fond of a couple of shows (and a few podcasts to boot). One program is uber-kid friendly and the other, well, not so much. Hey, Darby … whatcha’ watchin’?

“On the rare occasion we turn on the TV, we first search for Impractical Jokers—a ‘reality-esque’ show where four guys from Long Island dare each other to do ridiculous things in public. It’s totally immature. My 9-year-old son introduced it to me. Guaranteed LMAO every episode. It’s so ridiculous—a great, mindless escape, and a good reason laugh out loud. 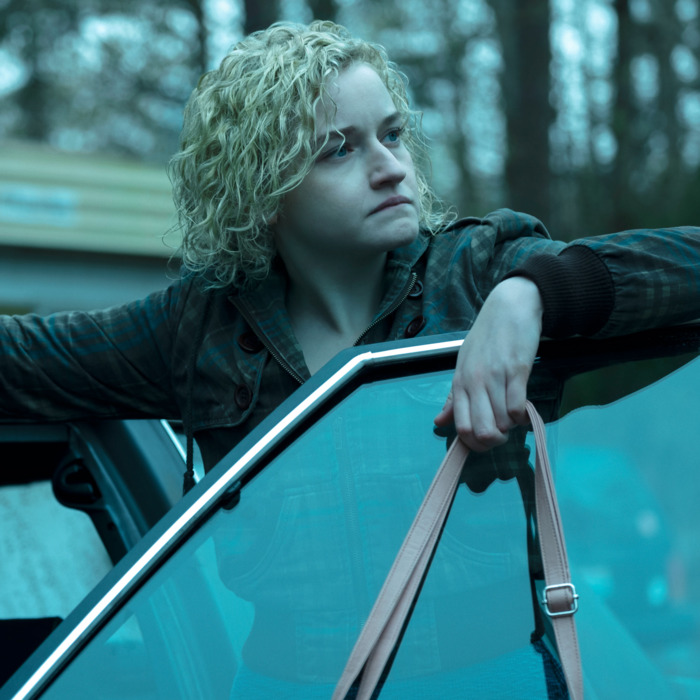 I am slowly getting into Ozarks. It’s so frightening I have to watch it with my hands over my eyes. I am obsessed with the cool-as-a-cucumber character that Jason Bateman plays and the craziness of Ruth. My favorite scene? It’s when crazy Ruth meets some old hillbilly man to purchase a casino boat. He makes a suggestive comment to Ruth and she takes the old man out. It’s the raw ugliness and Ruth’s feisty personality that makes the scene.

I also listen to podcasts. I do love Oprah’s Soulful Sunday because she interviews some major thought leaders. Rich Rollis also on my rotation.”

Impulse Purchase of the Week – 1/7