Are you on the hunt for your dream job? Well, keep your spirits high because we found one local KU grad who landed the absolute perfect gig—as a consumer travel reporter for the Arizona Republic. Yes, not only does journalist Melissa Yeager get to see the sites on someone else’s dime, she gets paid to report on everything from Vegas show debuts to new international airline flights. Color us jealous.

Alright, ‘fess up, Fly Girl—how did you get this killer gig?
“Oh, man. I still don’t even know. Miracles still happen every day.

This is actually my first newspaper gig. I spent most of my career in television news as a reporter. In 2015, I left to go to grad school to get my M.A. in International Media. After that, I landed a fellowship in Germany where I had a chance to work with Reporters Ohne Grenzen (Reporters without Borders) on press freedom issues.

On the weekend, I’d travel around Germany and the rest of Europe, so I pitched some articles to Lonely Planet and Fodor’s. I still can’t believe they accepted and published my work. When I returned to the U.S., I used those clips to blindly apply on Indeed.com for my current position. Like, I knew absolutely no one in Phoenix—let alone a soul in this newsroom. So, I am proof that if you spot your dream job online—apply! You never know.”

What’s a typical day like for you?
“I’m responsible for covering airlines, airports, resorts and travel to Southern California and Las Vegas. That means I usually wake up and log into my computer between 6-6:30 a.m. to see what’s going on with air traffic for the day. The east coast is already buzzing so it’s not uncommon for me to scramble for a bit when I wake up to cover airport mishaps or a new flight announcement that happened overnight. I then go to Kayak.com/explore and Google Flights to see if there are any crazy airfare deals for the day.

Then, it just depends on the day. Last week, for instance, I was in Vegas on Monday talking to the Convention and Visitors Bureau. Tuesday, I was touring the new Great Wolf Lodge Arizona. Thursday, I was interviewing Arizona Gov. Doug Ducey about Real ID going into effect in 2020. And on Friday? I was watching JSX, a semi-private jet service, land its first flight in Phoenix. It’s busy but I love every moment of it.”

Fave story thus far?
“A couple months ago, American Airlines let me see how long it takes them to turn around an aircraft. That is, from the moment the plane arrives at the gate, how long it takes to clean the aircraft, change the crew, board the plane and take off again. Airline profits depend on on-time departures and how fast they can turn the plane around—so it was fascinating to see what happens behind the scenes. It took a while to set this story up so it was great to see our readers appreciate it.” 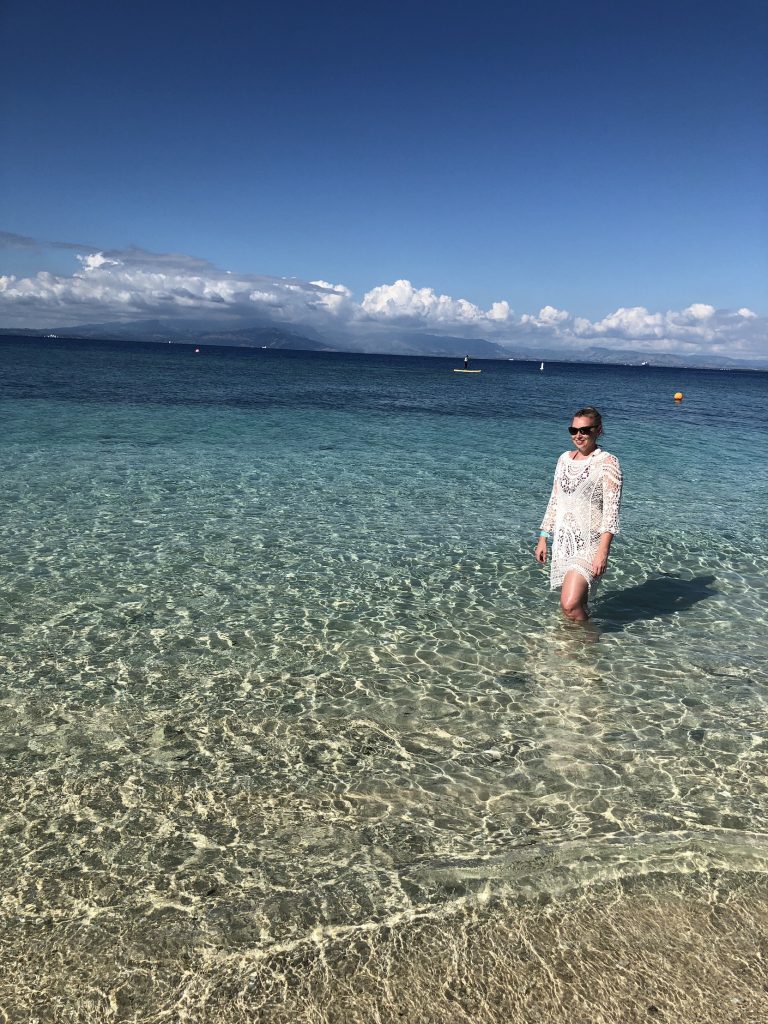 You were a well-known investigative reporter at 41 Action News for several years. Do you miss it? Or does it come in handy?
“You mean do I miss the ‘you should smile more’ emails? No. I really am happy with my switch to print and relative anonymity on the street. I still do a lot of video and photography for my job though given my beat. The investigative skills definitely still come in handy as a lot of my job is covering the ‘business’ of travel. I feel like I’m exactly where I’m supposed to be now–which is a great feeling.

What’s the strangest travel-centric story you’ve been asked to cover—or, uh, not cover?
“Oh, that’s tough. I mean, this spring I covered a guy who tried to jump out of the aircraft out the service door when it landed.

Last week, I filed a story last week that ended up on USA Today about why now miniature horses are allowed as service animals on airlines. It basically started with a crazy Instagram video of a horse walking through the Omaha airport.

After some investigation, it turned out to be a really interesting story about how DOT recently added mini horses to their list of types of service animals allowed on planes. Why? Because miniature horses are sometimes preferred by those who need trained service animals because they live longer than dogs and can also support more weight. Now you know if you see a horse on your next flight.” 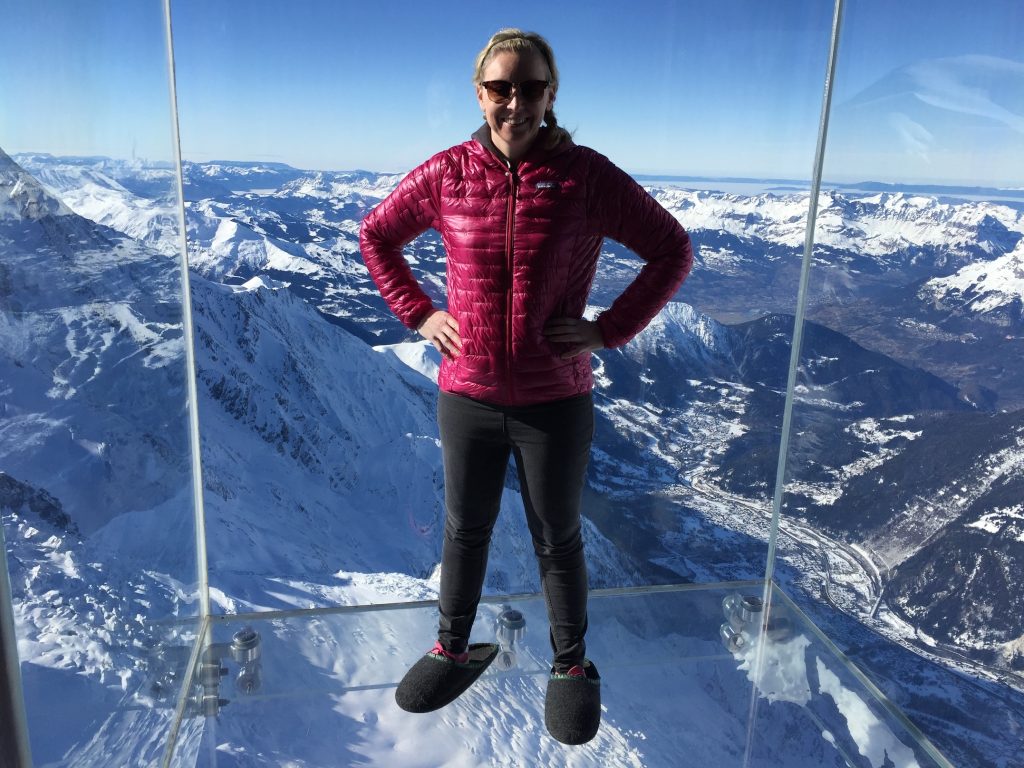