Kansas Citian Faith Tyrell has a friend to thank for her upcoming appearance on CBS’s lovingly lurid summer reality series Love Island. Producers reached out to one of Tyrell’s friends, but she wasn’t interested. “Next thing I know I was having conversations with casting and flying to L.A. to audition. The entire process was a whirlwind!” she says. “About a year ago I posted a photo on Instagram and the caption said ‘manifesting my destiny to be on Love Island.’ One year later that dream came true. Absolutely surreal.”

We caught up with Tyrell after her debut last week to get her take on the show’s popularity and why it’s turned into a cultural phenomenon.

Why Love Island? What is the allure?
“First and foremost, I’m a Love Island super fan, but the most important factor was that Love Island is more authentic than other reality dating shows. I didn’t want to be part of anything that would keep me from being my authentic self—and Love Island fully allowed me to not only do that, but they celebrated it, too.” 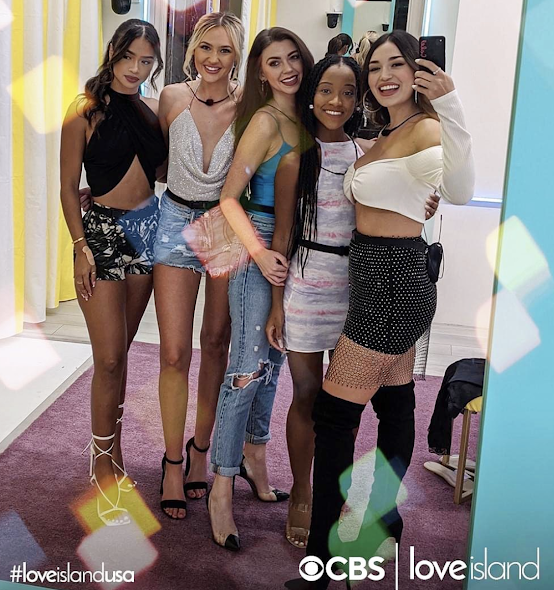 I know you can’t say much, but any behind-the-scenes dirt we simply must know?
“The biggest takeaway I had from this experience is that there is always more to the story. Only a little bit of what actually happened will be aired and it’s important to remember that there are three sides to every story—your perception, their perception, and the truth.”

Truth! What was it like shooting in the midst of a pandemic?
“It was a wild experience. I was sequestered in Vegas for two months and I wasn’t allowed to leave my hotel room unless I was going to the gym with my chaperone who had been quarantining with me. I felt like we were in our own bubble. I’m so grateful for how seriously production took pandemic precautions, but by the end of my two month stint, I was close to spiraling.” 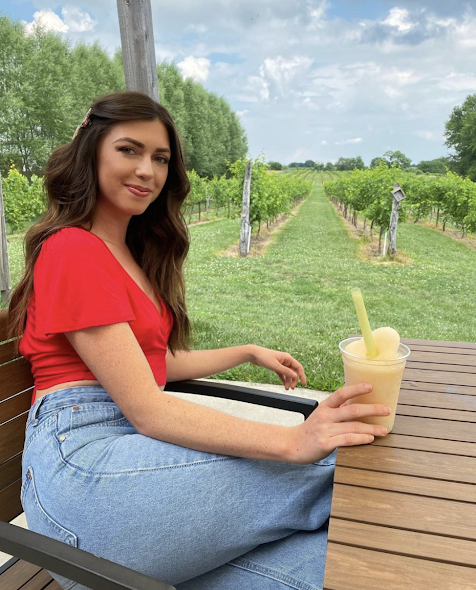 How obsessed with reality TV are you? Is this just a natural progression of that?
“I love reality TV and I watch everything. Big Brother is my favorite show of all time! For as long as I can remember, people told me I was the kind of person that would end up on a reality show because my life has been so unconventional. It was only a matter of time before this happened.” 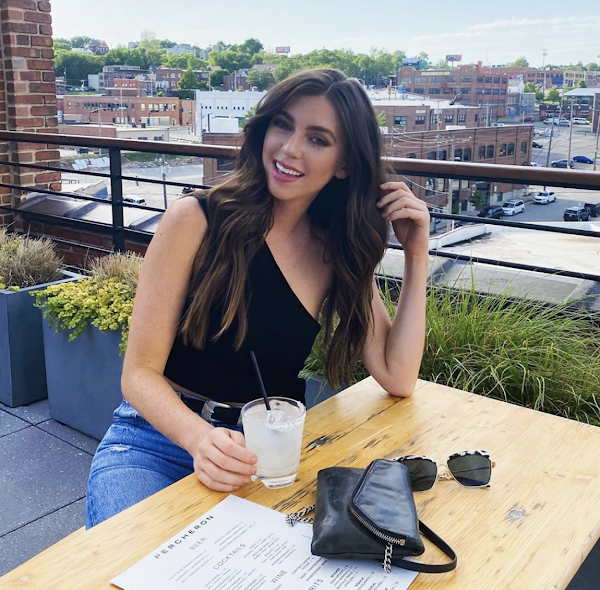 Your episodes just aired—what sort of “edit” did you anticipate?
“The unique thing about Love Island is it actually airs in real time, but I still haven’t watched my episodes and I’m not sure that I will. Considering the level of drama that took place with other people when I entered the show, America has labeled me as the ‘grandma’ of the group. Truth be told, if grandma is the worst thing they can say about me, I think I did well.”