Screenwriter Aaron Rahsaan Thomas grew up in Kansas City, Kansas, where he developed a love of storytelling after completing a fifth-grade assignment to create his own original Greek myth from scratch.

Not only did Thomas earn honors in English literature at KU, he attended the University of Southern California School of Cinematic Arts for graduate school. After graduating from USC, Aaron was selected for the prestigious CBS Writers Mentoring Program. He’s gone on to work on the staff of such TV series as NBC’s Friday Night Lights, for which he received a Peabody Award, as well as CBS procedurals such as Numb3rs and CSI: NY, to name a few.Thomas is currently co-creator and executive producer of the procedural series reboot of S.W.A.T., which airs on CBS.

We caught up with Thomas to find out five things you don’t know about the talented screenwriter/producer. 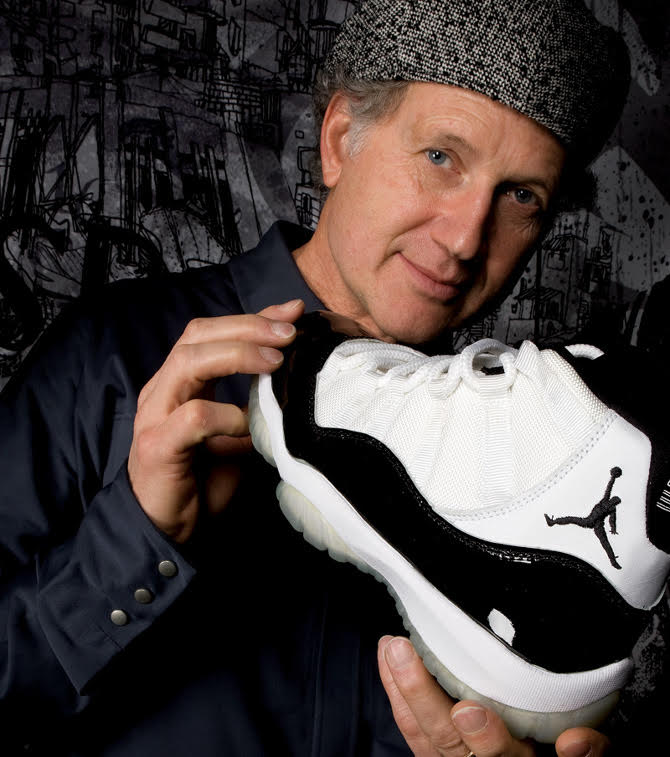 5) As a kid, I wanted to design sneakers for a living.
I was a bigger fan of Air Jordan designer Tinker Hatfield than I was of Michael Jordan. 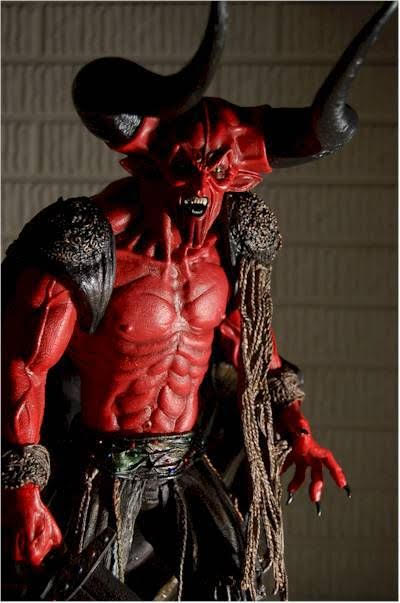 4) I am obsessed with everything in the movie, Legend.
Including the Tangerine Dream score. 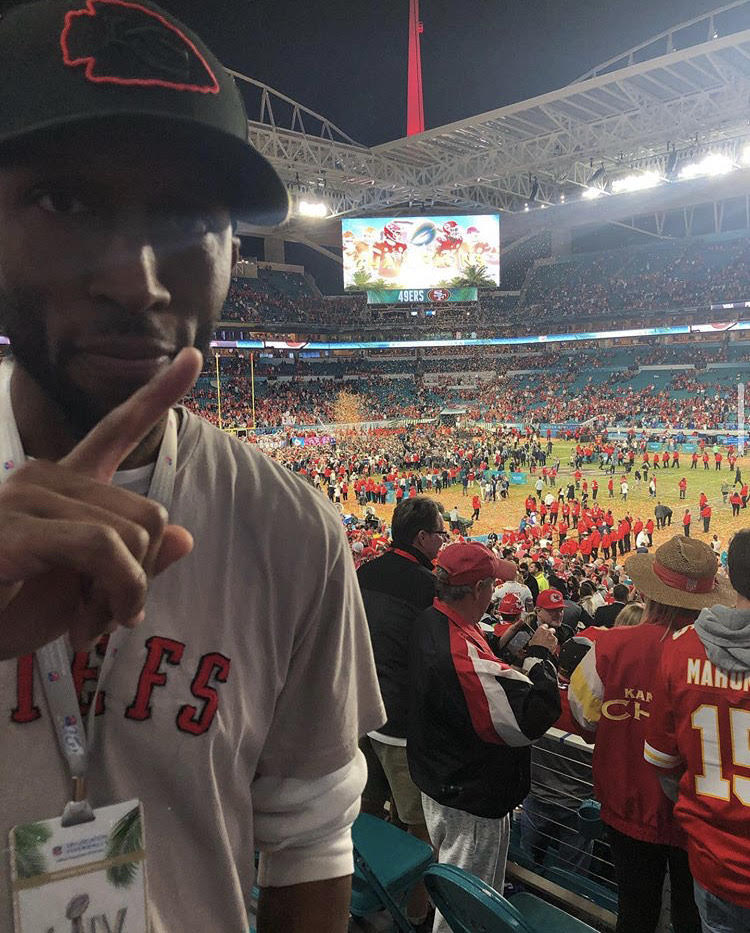 3) I attended the World Series in Queens, New York …
… when the Royals won and the Super Bowl in Miami when the Chiefs won. Extremely blessed. 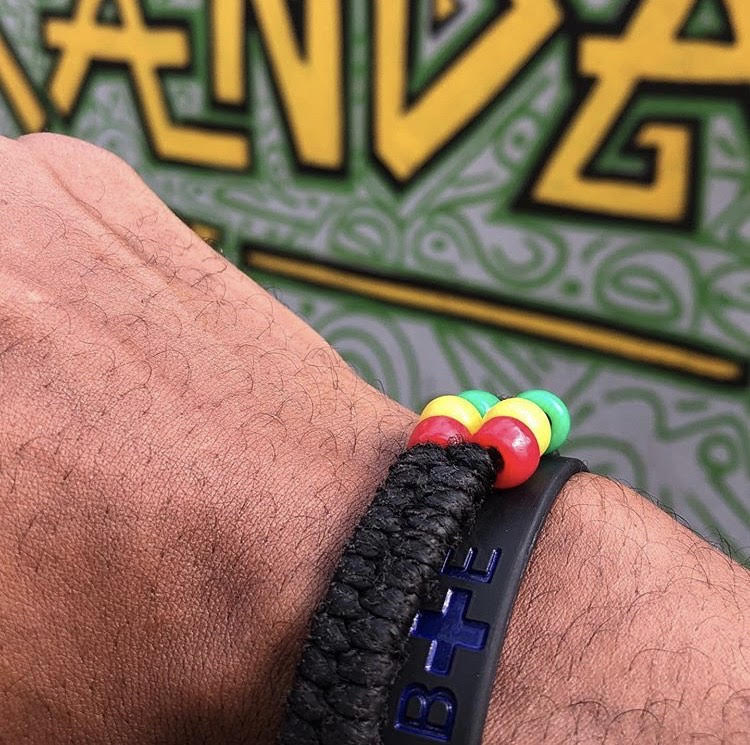 2) Aside from my wedding ring, there’s only one thing I wear every day.
A bracelet I bought from Cape Coast Castle—a former slave fort in Ghana. 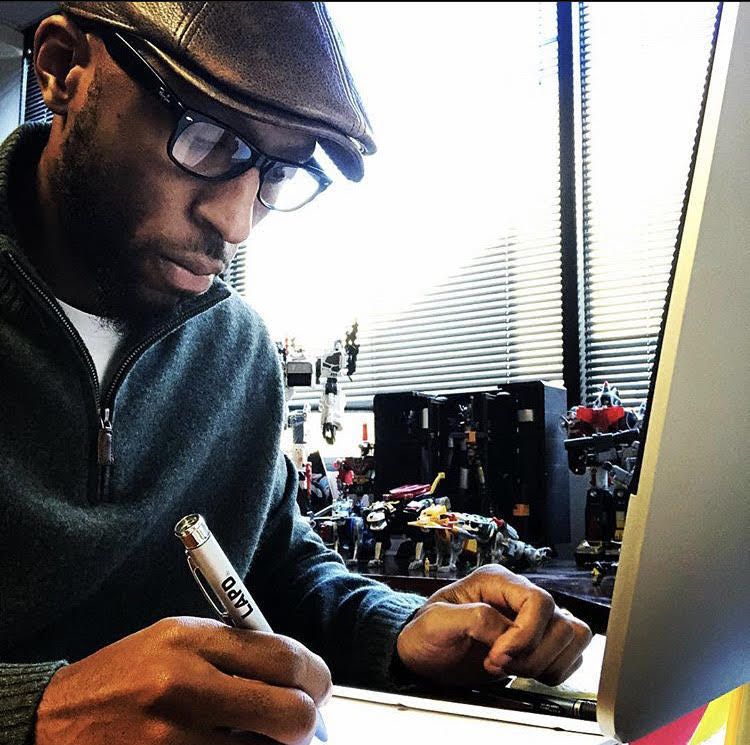