The stars are aligning for Planet Comicon Kansas City, the largest and longest-running comic book convention and pop culture event in the region. Event organizers just announced the addition of more celebrity guests attending the show at Bartle Hall in Downtown Kansas City on August 20-22! 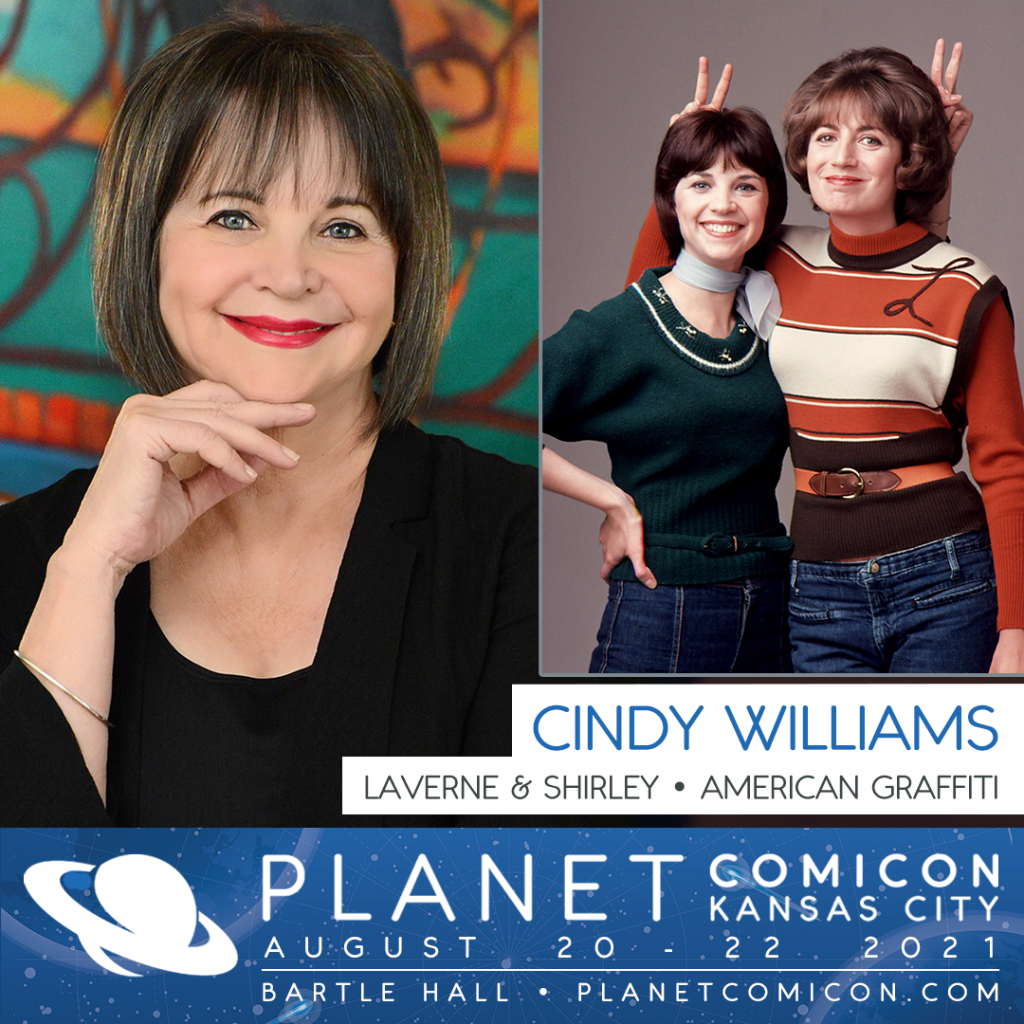 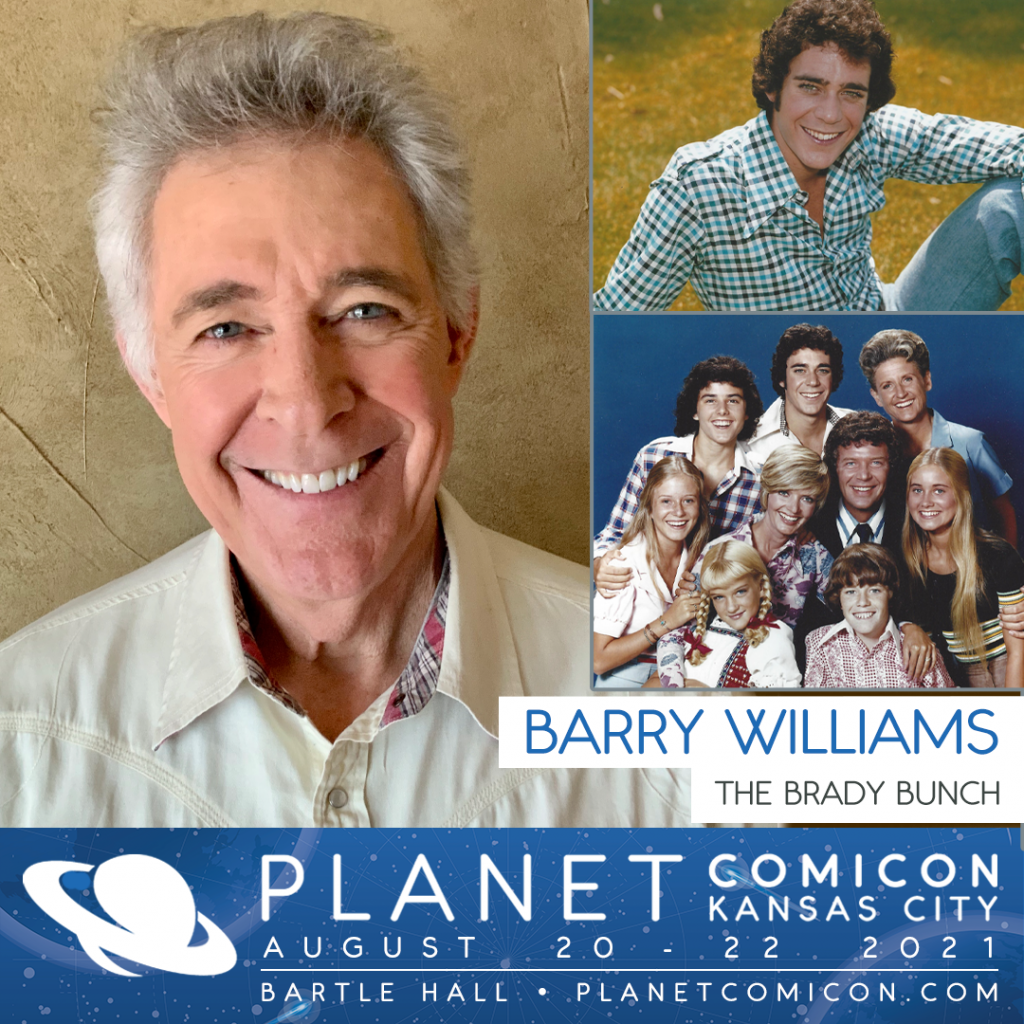