Planet Comicon—the region’s largest (and longest-running) comic book convention and pop culture extravaganza—makes a triumphant return to the Kansas City Convention Center, August 20-22. The annual event—postponed from March 2020—will move forward with many of the guests scheduled for the original show date. Superheroes, wrestlers, villains, comic creators and many more will come together for the show’s 21st year.

Fan favorites from Stranger Things, Cobra Kai, My Hero Academia, RWBY, WWE, and Batwoman are scheduled to headline the event, including: 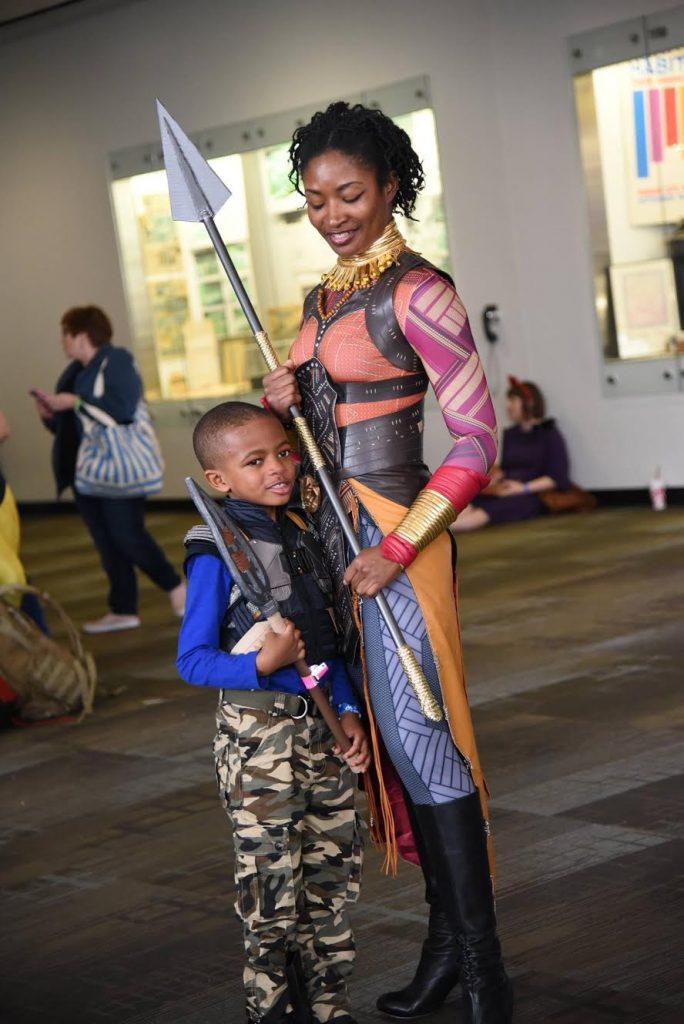 The complete list of celebrities, creators, voice actors, cosplayers and wrestlers is available on the Planet Comicon website. More guests will continue to be announced in the coming weeks. Details on ticket packages, photo ops with guests, and hotel room blocks are available at planetcomicon.com.