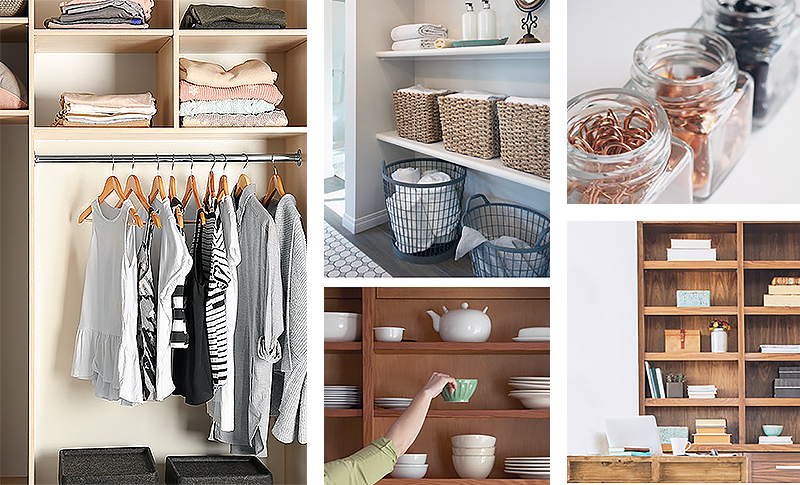 After over a year at home, most people have taken a good, long look at the rooms in which they live. Some bailed altogether, pulling up stakes for places unknown. Others made a shift either up or downtown. But reconnecting to your home doesn’t have to mean pulling up stakes.

Native Kansas Citian Tracy Gordon helps people find the best version of their space through Clear Out Breathe In, her home organization business. Unlike some homeowners who find managing the stuff of life overwhelming or tedious, Gordon does not.

“I’ve always loved it,” she says. “It’s a little bit of control in a chaotic world. It’s so satisfying.”

Generally, Gordon sets up the first visit after she has a sense of the project from the initial phone call.

“I always say, ‘Please don’t clean before I come!’” she says. “I want to have a real idea of the homeowner’s priorities and go from there.”

Gordon can help with major projects—she recently helped create an art studio over a client’s garage—or smaller ones, including styling and display services, which can make a big difference with existing pieces.

“I really enjoy all of it,” she says. “I’ve organized attics, basements, garages—everything. Though I do love kids’ rooms because you get to play a little bit.”

Gordon charges $40 an hour and is willing to take the “go” pile to a donation drop off, which is a win-win.