The long reach of Covid-19 extends into the kitchen for many in Kansas City and around the country. As communities cope with lost jobs and income, Feeding America estimates more than 50 million people, including one in four children, experienced food insecurity in 2020.

Local organizations in a position to respond during this unprecedented crisis met sudden increased demand, an unpredictable food industry, and a host of other barriers. Here’s how they adapted—and found ways to keep feeding Kansas City. 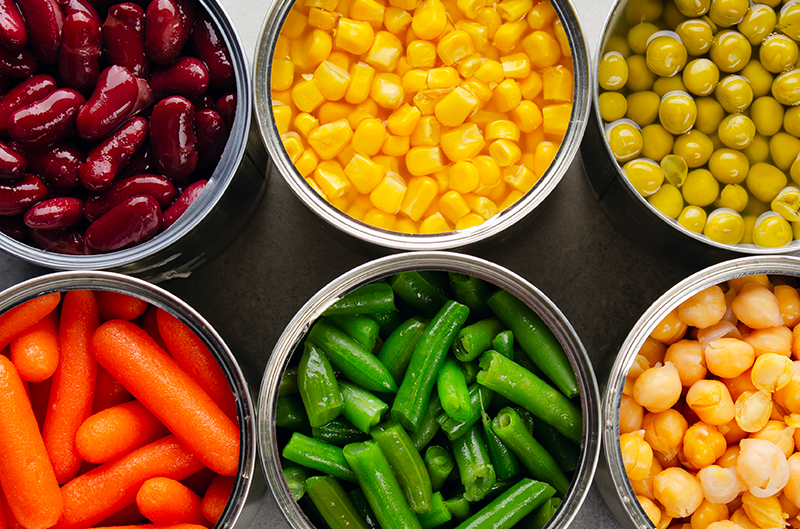 Since the pandemic started, Harvesters—The Community Food Network distributed 13 million pounds more food than they did in the same time period the previous year. It’s a stark reminder of how much and how quickly food insecurity has grown.

“Throughout this pandemic, our agencies are reporting a 30 to 40 percent increase in the number of people that they’re serving,” says the president and CEO of Harvesters, Valerie Nicholson-Watson. “And it’s not just the fact that more people began coming—the people we were already serving needed more help, so technically, we’ve seen the depth and the breadth of need expand since the pandemic.”

Nicholson-Watson says the organization has faced a number of challenges in adapting during the crisis, from enduring months-long delays before receiving ordered food, to working with Harvesters’ more than 760 partner agencies across 26 different Kansas and Missouri counties to ensure their service models keep staff and volunteers safe.

Despite implementing safety procedures, one of the biggest problems has been attracting volunteers to work in the warehouses, a vital part of Harvesters’ operations.

“So much of our donated food has to be touched by volunteers. If it’s a food drive, they have to go through those barrels, they have to sort it into the appropriate category, it has to be boxed up so that it can go into inventory,” Nicholson-Watson says, noting that volunteers make Harvesters’ work possible.

Getting food to people in need also required a fresh approach. Harvesters added 60 new mobile food distributions, including two mega mobile distributions, where people can drive through and have food placed in their vehicle. And as schools closed and many children no longer had access to a vital source of meals, Harvesters worked with schools to continue providing backpacks filled with food distributed to area kids through its BackSnack program.

Although Covid-19 vaccines bring hope, Nicholson-Watson cautions that the effects of the pandemic on food insecurity will be felt for years to come, and more action is needed to create change.

“People need to understand that people from all walks of life now find themselves with fewer resources than they had. For many, that does mean making some difficult choices now between buying food and buying other necessities,” she says. “We’re fortunate that we have this network available to them, and we need to think a bit more about the people who are in need and what we as a society can do to make sure that working people who are gainfully employed have enough income to live a modest, stable lifestyle.” 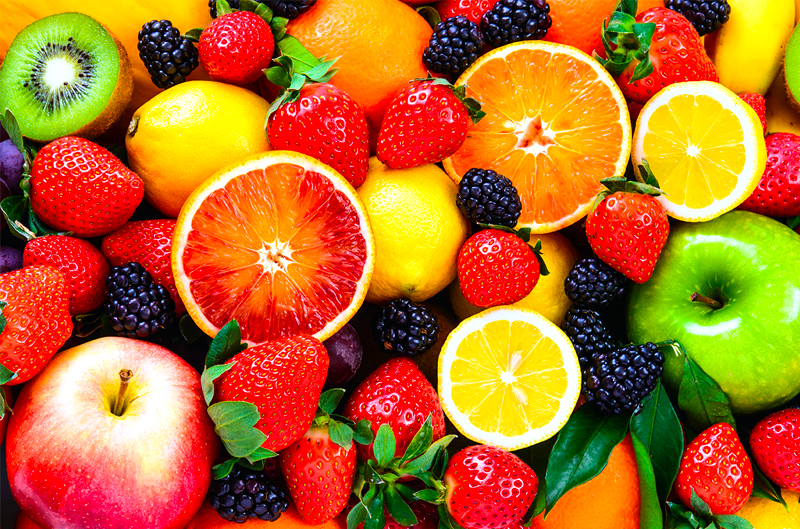 For millions of Americans, food insecurity isn’t just a matter of having the money to buy sustenance—it’s about the options that are available nearby.

Areas where people lack access to fresh, healthy, affordable food are known as food deserts, and Kanbe’s Market is working to address them in Kansas City by bringing healthy options to corner stores, small businesses where residents are already buying food that’s often packaged and processed.

“We didn’t want to ask them to spend more money or to go to a different location; just to pick up the apple instead of something a little less healthy,” explains the market director of development for Kanbe’s, Carmen Vajgrt.

The nonprofit has created a network of stores which sells fresh produce that is sourced, supplied, and delivered by Kanbe’s, eliminating the need for stores to establish their own relationships and risk the products not selling. Kanbe’s provides the cooler equipment and signage, and sells food on consignment, sharing the profit in a 30-70 split with stores, an arrangement that can add $7,000 to a small corner store’s bottom line over a year.

The model has proven to be a success for Kanbe’s, which launched the Healthy Corner Stores program in 2018. By 2019, the organization was in 12 stores and moving roughly 20,000 pounds of food per month with coolers regularly selling out. Those numbers skyrocketed in 2020 as community need increased in light of the pandemic.

Kanbe’s now operates the program in 41 different stores, moving 45,000 pounds of food each month, Vajgrt says. In addition, the organization has partnered with Mid-America Regional Council to deliver meals to older or disabled adults in communities Kanbe’s serves, an effort that distributes 21,000 meals per month. It also works with various local organizations to turn food at risk of going to waste into community meals.

“There’s a number of avenues that we can go down to send our food home with someone, but that takes collaboration and partnership,” Vajgrt says. “That’s been the thing that I think I’m the most proud of, last year and continuing on into this year: Our ability to collaborate genuinely with organizations that are doing so much good.” 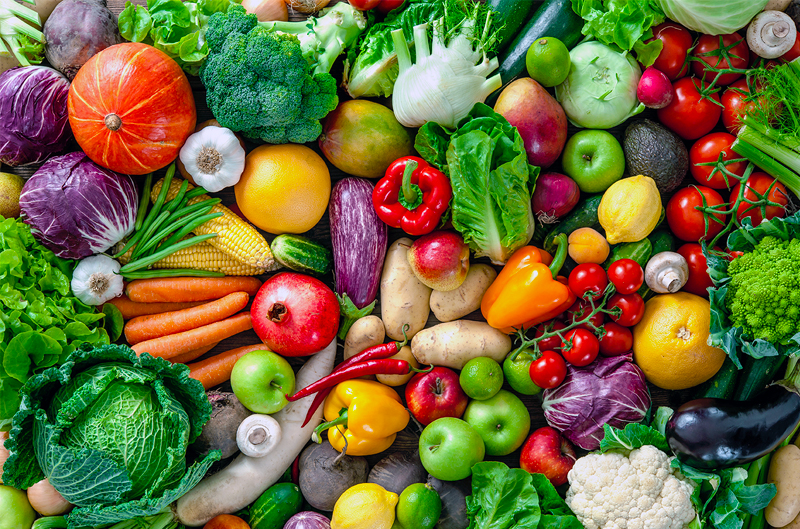 Fifty-two percent of all fruits and vegetables grown in the United States are wasted before they reach the table, according to the Natural Resources Defense Council. Although some of that produce is purchased and never eaten, much of it doesn’t even see a consumer. It isn’t cost-effective for farmers to harvest food that can’t be sold in stores due to superficial defects, even though they don’t impact quality, explains Lisa Ousley, the executive director of After the Harvest.

That’s where her organization comes in.

“Our mission is to get fresh produce that would otherwise be wasted into the hands of people who might otherwise go hungry,” she says.

Since After the Harvest was founded in 2014, it has rescued 24 million pounds of food. After the Harvest transports 40,000-pound truckloads of produce sourced from farms around the country, partnering with Harvesters to distribute the food across its vast local network.

The organization also picks up produce left over from farmers markets and farm stands, and a significant portion of food is rescued through its local and regional gleaning program, where volunteers collect produce from farmers’ fields and orchards after they’ve been harvested.

The gleaning program grew significantly in 2020 as restaurants and other food purveyors were forced to shutter or operate at reduced capacity and huge amounts of fresh produce were no longer being purchased or used.

“Farmers are some of the most generous and wonderful people you’ll ever meet in your life,” Ousley says. “Their attitude was, ‘If I can’t sell this, I’m not going to let it waste.’”

As a result, After the Harvest saw a 156 percent increase in the gleaning program, an effort supported by more than 600 unique volunteers who turned up throughout 2020 to help during socially distanced events. The organization also raised funds to mobilize a larger team and acquire cold storage space. After the Harvest will also soon have a refrigerated truck, which will allow strategic distribution of gleaned food to its more than 300 partner agencies as the community continues to struggle with the pandemic.

“I’m so hopeful for a vaccine this year,” Ousley says, “but we will just keep moving forward and keep getting fresh fruits and vegetables for hungry folks.”

The Evolution of the Kansas City Community Garden