Make no mistake—baker J’llysa Dobson is a bread-aholic. And after you sample her wares from the newly minted KC Bread of the Month Club, you will be too. She says the idea behind her company is simple—she adores baking bread. “It makes me feel connected to my late Grandma Ruthie who taught me to bake when I was young. I have many memories of coming to her house, the aroma of yeast and dough heavy in the air,” says Dobson. “I often end up with far more bread than I can and should eat, and I thought, I’d love a way to share this with others.” 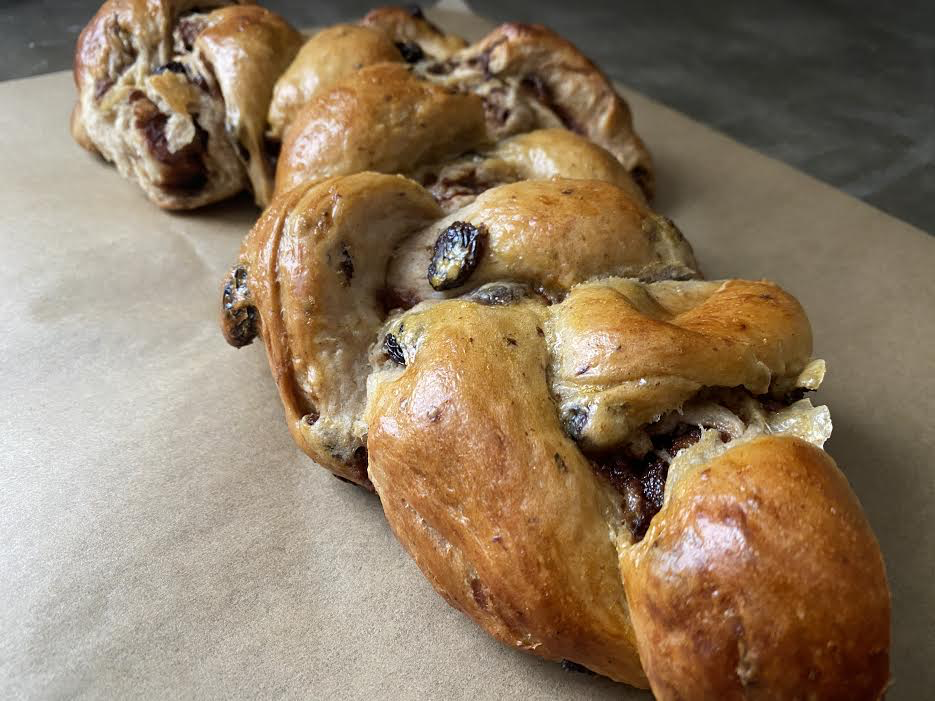 And, thus, her KC Bread of the Month Club was born. Prices start at $15. “Anyone and everyone who wants in is welcome,” she says—but pre-orders are a must. 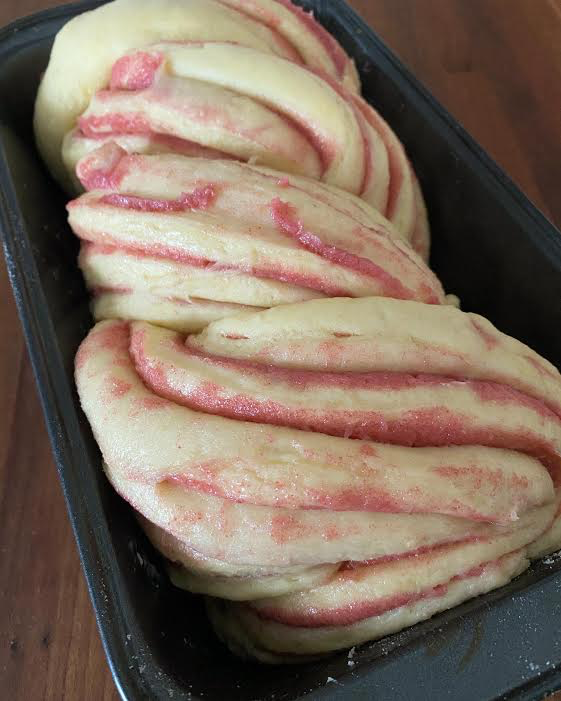 This month, for instance, she’s unleashing a raspberry brioche babka. “It is deeee-lish,” she boasts. What’s on tap for the rest of the year is still being perfected, but Dobson says she’s testing and tweaking everything from cinnamon swirl loaf and cinnamon raisin braided sweet bread to French bread, cinnamon rolls, and brioche. “It’s always been a dream of mine to bake for others,” she says. “Bread has an innate warmth and love to it that I want to share with everyone.” 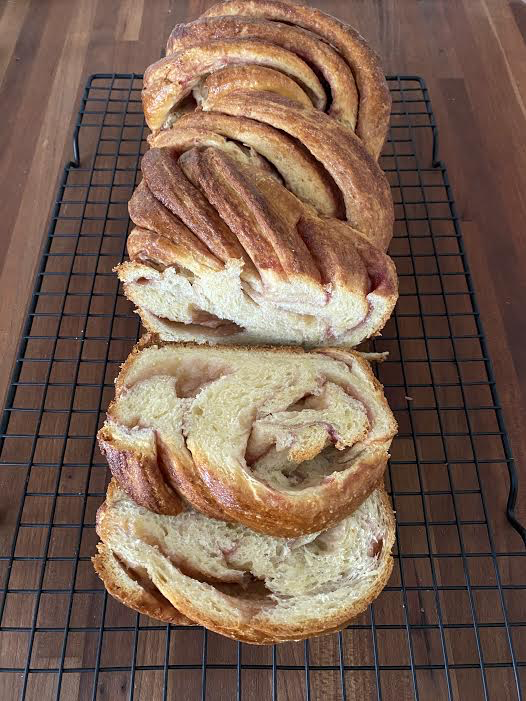 To get in on the KC Bread of the Month bandwagon, click here.