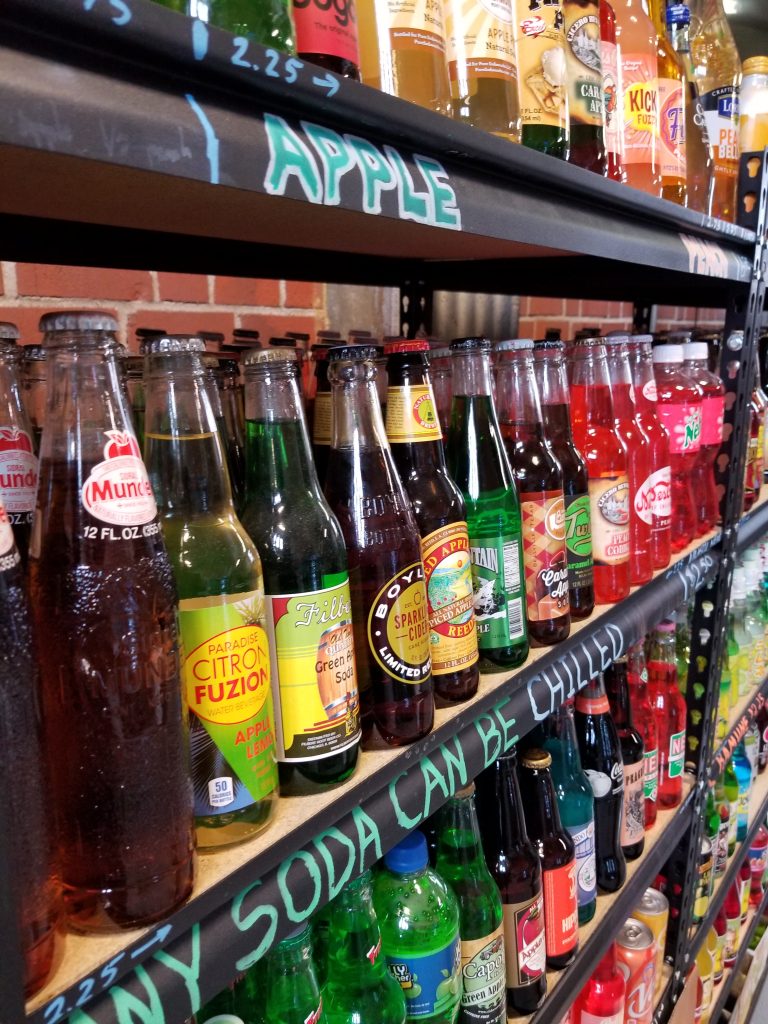 Call it what you will—pop or soda, but if you’re thirsty for some bubbly deliciousness, you’ll want to pop into KC Soda in River Market where they have a whopping 1,000+ different brands available. We were gobsmacked at the sheer number of flavors. According to manager Cale Fichter, they can get their mitts on more than 1,300 varieties of soda—more than any other store in the world. 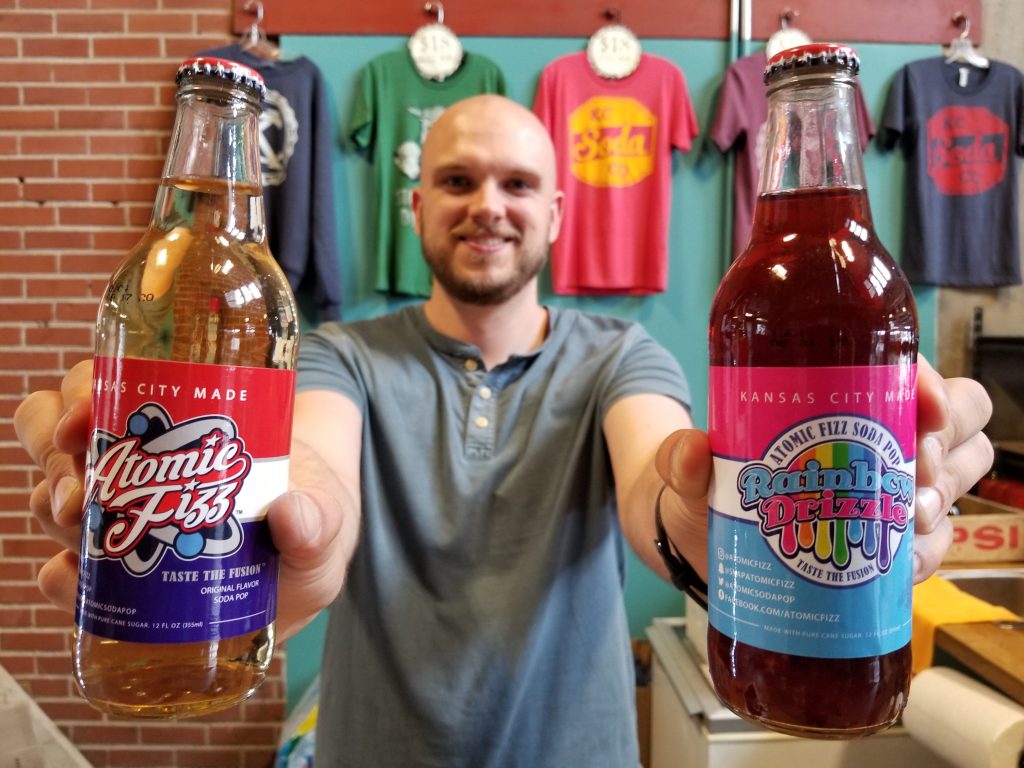 If you’re trying to give your kids a taste of nostalgia or give a super sweet housewarming gift, Fichter says you’re more than welcome to mix and match. “Most of our sodas are priced at $2.25,” he says. “You are able to mix and match as much as you like! We offer discounts on 6-packs, 12-packs and cases.”

Naturally, we gravitated to one of the sugariest of them all. Turns out, it’s a crowd favorite. “Our best seller is Flying Cauldron Butterscotch Beer,” says Fichter. “It’s butterscotch cream soda that’s based on the Harry Potter Butterbeer sold at Universal Studios.” (We’re officially addicted, by the way.) 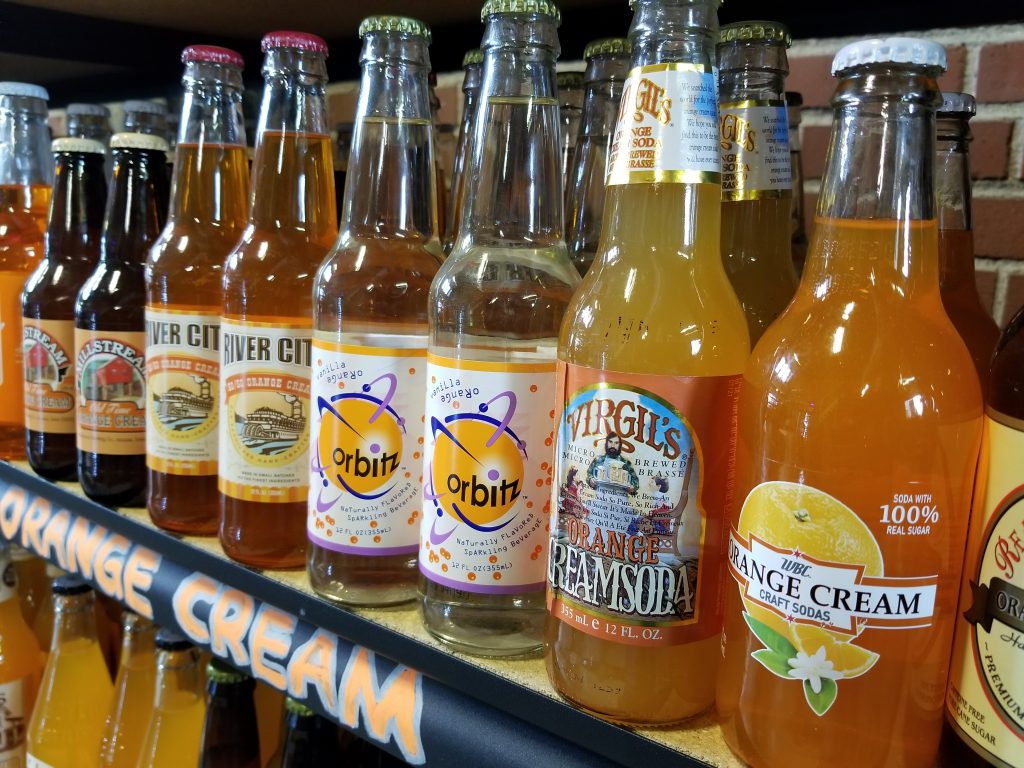 Fichter says he can magically chill any bottle you choose in about three minutes—including his fave: “Pure Soda Works Apple Pie. It is surprisingly close to actual apple pie.”

If you’re looking for an old-school impulse purchase, it doesn’t get much more retro than some of the offerings at KC Soda. (Grape Nehi? What!) What can we say—people are fans of their carbonated beverages. Er, pop. Er, soda. Uh, whichever. “People react with nostalgia and amazement at the wide variety,” says Fichter. “The most common things I hear when people come in are ‘Wow! I didn’t know they still made this!’ and ‘I didn’t know there was this much soda out there!’”