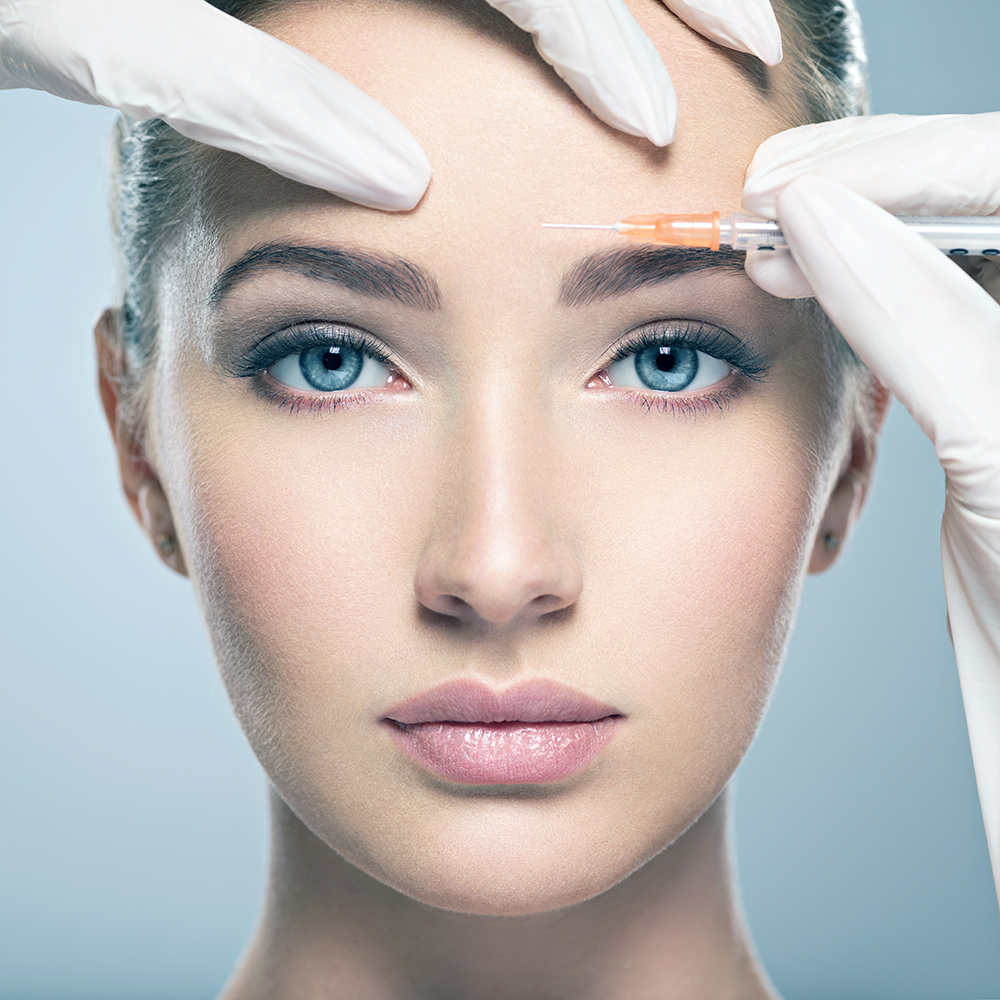 Imagine the scene—you walk into a socially distanced holiday party, ready to dazzle with your most fashion-forward mask on. Does your available facial real estate say, “well-rested and at ease” or “I’ve been 2020’ed—hard.” If your eyes or forehead are betraying you, then maybe it’s time for a bit of facial freshening with everybody’s secret weapon: Botox.

While Botox or other neuromodulators such as Dysport used to conjure up images of frozen-faced celebrities, the reality couldn’t be further from the truth. Instead of freezing the face, these injectables soften facial lines while allowing movement, according to local dermatologists and aestheticians.

“With face masks, the eyes and forehead are the only features on display, and wrinkles—especially the ‘11s’ between eyebrows, crow’s feet, and horizontal forehead lines—can make men and women look tired or even angry. And patients needn’t worry about looking “frozen” or unnatural. Now more than ever, it’s important to be able to smile with our eyes. A good injector improves bothersome wrinkles while still allowing for movement and facial expression,” says James Mirabile, founder and on-site physician at Mirabile M.D. Beauty, Health & Wellness.

Karen Naugle, the director of marketing at AesthetiCare Medspa, says that they have seen an uptick in clients looking for Botox as well, and it’s not just in the over 50 set.

“Considering that it’s the #1 most popular cosmetic treatment in the entire world, results are outstanding in pretty much all age groups. Not only can it give your face a more refreshed look with softening existing lines, but it helps prevent new lines from forming. We have noticed now more than ever an increased interest in injectables. If they’re anything like me, it’s because they’ve seen themselves a whole lot more on Zoom,” she says.

Indeed, the 30-minute treatment is becoming much more popular with younger people, especially those looking to prevent lines from forming and creating a natural, relaxed look. Kasha Campbell, practice manager at Hollyday Med Spa and Aesthetics, calls this ‘prejuvenation,’  and many people are starting the process in their 20s.

Another way to make Botox look even more natural is ‘sprinkling,’ says Campbell.

“Sprinkling is where the areas are treated more conservatively, so you are still able to show movement in those muscles, but still achieve a similar overall result of softening and preventing. We have a lot of patients who are nervous the first time or want to schedule when their S/O is out of town, but the truth is, they generally only notice in the best way. ‘Oh, wow, your skin looks amazing. Did you do something different?’ or ‘You look so refreshed and well-rested!’” says Campbell.

And really, who can argue with that?