Jonathan Wier has an opinion—on everything. Literally, every last damn thing. And that came in quite handy as a former radio talk show host on 98.1 KMBZ. The affable Wier was one of the metro’s chattiest of Cathy’s—quick with a quip, an aside or a full-on rant. His listeners—“all 11 of them”—were obsessive, ravenous fans. And while we wouldn’t call it mutiny, he certainly left behind some unhappy radio-philes. We caught up with the guru of gab to find out what he’s doing now since leaving the airwaves at KMBZ. 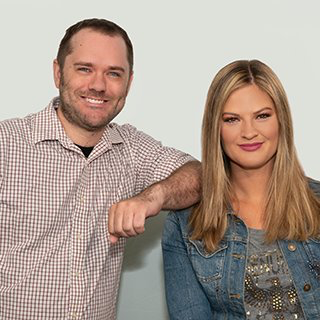 Hey, mister! What’s new? Where you at now?
“I am living it up in the great city of Boston. You remember—that place from Cheers? Yeah, apparently there is a lot more here than one bar. Who knew? There’s also—well, several other bars and then, like, nine billion colleges and 600 years of history.

I’m the co-host of Jonathan Wier and Ayla Brown, which is the morning show on Country 102.5. It’s pretty much the same strange attitude that my evening show on KMBZ had but only earlier—and with music and a co-host and working mics and internet. Things are going really well. I mean, I’ve only been on since September but last month we were #1 with young women because, as we all know, chicks dig me. It’s a curse really.”

Congrats! You were a self-proclaimed fan of Kansas City (and vice versa). How’s the East coast treating you?
“I was at the grocery store today and didn’t realize I was blocking the aisle. Now, in Kansas City someone probably would have coughed to get my attention or even said, ‘Ope, ‘scuse me’ as they tapped me with their cart. Not here. A woman literally said, ‘Sweetie, if ya’ don’t move I’m gonna knock ya’ sideways, okay?!’ The weird thing is, she said it with a big smile and there was no malice to the tone of her voice. That’s how people are here. They will threaten to assault you—but in a non-threatening and oddly inclusive way that makes you feel warm inside.

People here are—to say the least—different than the people in Kansas City. People in the Midwest tend to be more passive aggressive, but on the East Coast, folks don’t have time for you to figure out why you’ve pissed them off and they will hit you with both barrels without thinking twice.” 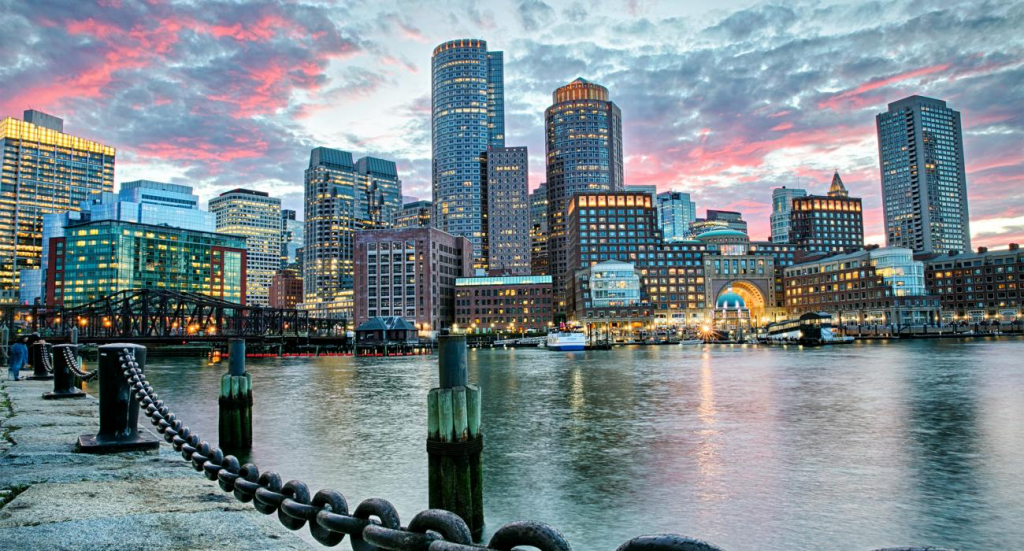 How long until we hear you say “wicked-smaaaht?”
“How dare ya’, Michael Mackie! Just because I’ve lived in The Hub for a few months don’t mean I’ve turned inta some ‘igit frat boy after a wicked rippah. Talk like that again and I’ll take ya’ down the cape and plant ya’ in the ground like a sack of badadoes.”

Duly noted. Okay, ‘fess up, what was your most embarrassing moment whilst in the KC market? I can think of several.
“That would be when I got back from Disney World last year and I went on a rant about this crazy janitor who was trying to sell us a ‘fast pass’—which allows you to skip the lines. After ranting about it for a few minutes and applauding myself for telling the janitor where he could stick his Fast Pass we were flooded with calls and texts letting me know that 1) Fast Pass is included with your ticket and isn’t something you have to buy. 2) That janitor was trying to help me and my family skip the line and 3) I am an idiot.” 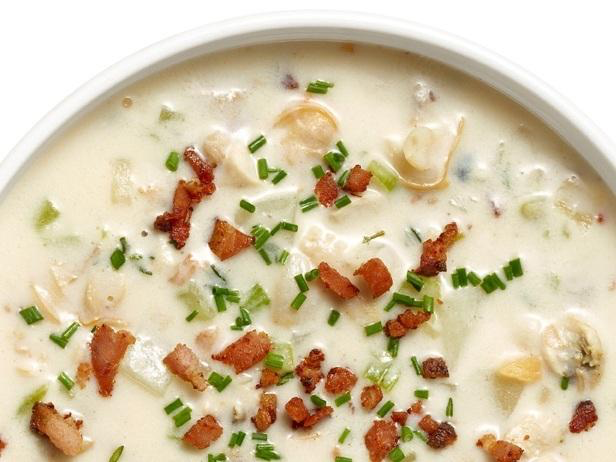 More importantly, have you eaten your weight in clam chow-dah? Do you need us to send some barbecue sauce?
“The one thing I knew I would be missing when I moved out here more than anything was the food. Not that Boston doesn’t have good food, it does—if you like seafood, which I don’t because I don’t trust it. So I’ve lost some weight and have caught myself drunkenly contemplating buying a ticket to KC just to make at a stop at Joe’s KC or Jack Stack.”

What’s the New England radio market like? Are they becoming fans of your zany Midwestern sensibility?
“The ratings have been really good, and I would like to believe that people are growing to like me. I also know that my personality is—at best—sometimes abrasive and awkward so it can take a while for people to warm up to me. My trick is to surround myself with people a lot more talented than I am—which isn’t hard—so I can just coast on their charisma. Whether that was Rebecca or Rod at KMBZ or Ayla and Jim my co-host and producer in Boston, it doesn’t matter. All that matters is they let me take credit for the show’s success and cash them big ol’ fat radio checks, baby.”