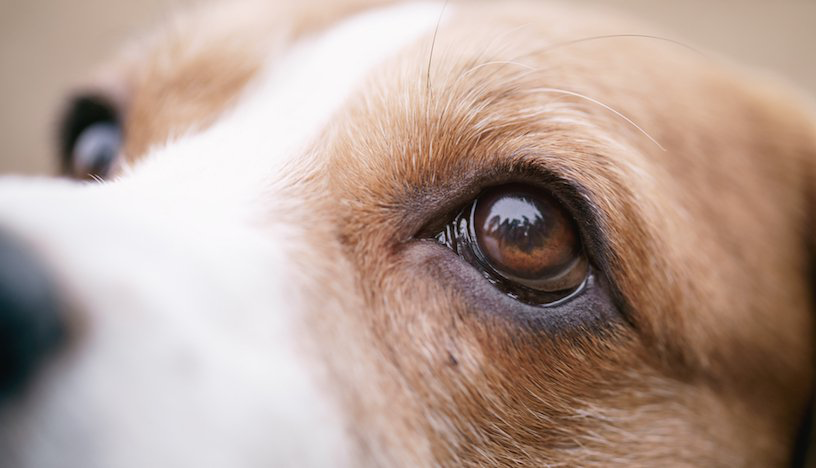 Ever thought, “I wonder if my pet can understand what I’m saying?” Well, the undisputable answer is—kinda. Pets have their own way of communicating with their beloved hoo-mans, but we might not be savvy to it. That’s where an animal communicator comes in. One part pet psychic, one part pet whisperer—these folks have the ability to channel what are pets are really trying to convey.

For well-known medium Steffany Barton of Angel’s Insight, she says reading Fluffy or Fido is infinitely easier than reading people. Why? Because animals tend to trust more and resist less when it comes to the flow of life. “Animals are honest and make no bones—pun intended—about what’s going down. Animals also possess a great deal more wisdom and understanding than most humans give them credit for,” she says. “Animals don’t wrestle with guilt, lay blame, play mental games, nor do they find value in self deprivation, manipulation, or playing the martyr.”

Early on in her career, Barton—who is also a registered nurse—found she had the ability to communicate with patients that had recently passed on. It took her awhile, but she nurtured that gift and honed her skills. Only a few months in, though—a client asked Barton to figure out why her dog would not eat his food. “I thought, ‘Well, why not? It doesn’t hurt to just ask,” she says. “The dog—whose name was Jack—showed me everything I needed to know—uh, and honestly, a little more than I wanted to know—about what would improve the situation. The owner took the advice and—violà—he perked up, started eating like a champ, and all was right with the world.”

Barton says no animal is more complicated than the other, they all have their own dialect. “Dog language is a bit different than speaking cat, similar to Spanish and French. It’s my job is to translate the language of pets into human terms,”she says. “But all animals are very similar—each and every one is here fully embracing life and completely capable of expressing love.”

Holly Jacobs, meanwhile, says she has always been able to communicate with animals, even during her early childhood. She’s been working professionally with pets for over 20 years. “For a short period of time, I was told by my parents that I was just pretending to talk to animals. However, they soon observed my relationship with animals and reported communications were most unique,” she says. “I feel really fortunate to have been raised in a home which included cats, dogs, and horses.”

With clients throughout the United States and abroad, Jacobs says due to the multiple ways she receives telepathic information, she’s is able to address any issues that may exist—including pain. That’s some big (horse)shoes to fill. “Animals can be more stoic than humans about their physical ailments, which is why the clairsentience is most helpful. I am able to feel in my body what the pet is experiencing in his/her body,” she says. “It is just one of my psychic ways of knowing but is very imperative with animals, as by the time they noticeably present with physical problems their condition is most likely more serious.” 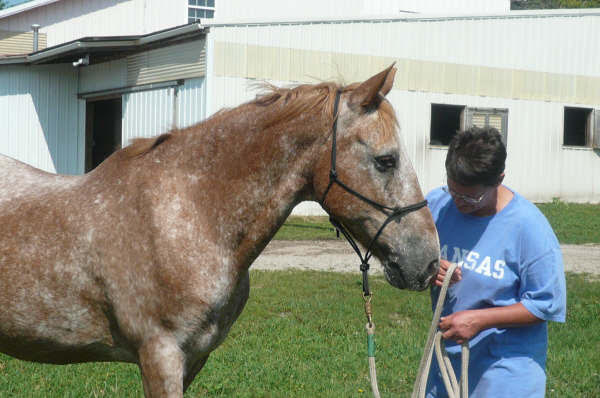 Whether in-home or at pet-friendly events, Jacob finds her gift of animal communication a blessing. She prides herself in her counseling abilities. Does Rover have behavioral issues? Does Felix struggle with relationship problems? Jacob can help. Her weirdest read? Seven squirrels. “Geez, upon first glance, the pictures all looked like the same squirrel!” she says. “However, in doing the reading they were all very distinct in personality and temperament.” Barton, on the other hand, has chatted up a toucan, a gerbil and a boa constrictor. “The boa would not breed. I did not relish learning about snake sex,” Barton says with a laugh.

Intrigued? Want to know more? Both local pet psychics do in-home house calls. Barton says her ability to read people is a gift, but her ability to read animals is a joy. “The ability to communicate with animals is one of the greatest perks of my intuitive gifts. It takes patience, grit, trust, and a sense of humor,” says Barton. “Animals are free will, sentient beings with instincts, impulses, and desires that must be understood and accepted. It’s a wonderful process to be part of.”

Contact Barton here. Or reach out to Jacobs via email at hollyjpets@yahoo.com.

Having Weird Dreams Right Now? Trust Us, You’re Not Alone—Here’s Why!