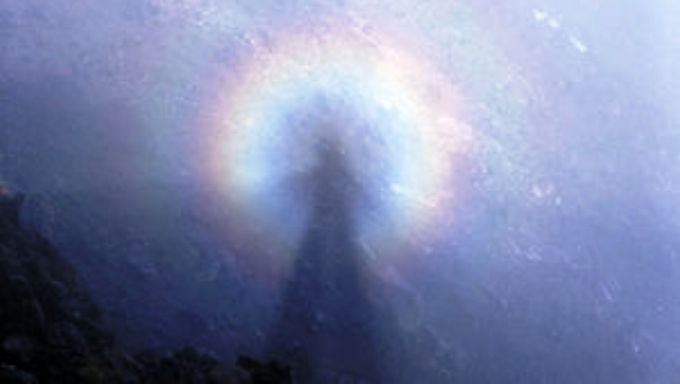 As we gear up for All Hallows Eve, it seems like an appropriate time to ask this question. Ever wanted to connect with someone who’s passed away? According to local medium Steffany Barton from Angels Insight, the person you want to connect with might already be reaching out. After-life communication is more common than you think—­you just might not be aware of it. “A lot more people than they realize have the ability to tune in,” says Barton. “It just takes a little concentration.”

Barton is a self-proclaimed “accidental medium.” In her fundamental teen years she discovered that she was tapped into—as she calls it—“the broadcast band on the heavenly radio dial.” Later in life, Steffany became a registered nurse and found she had the ability to communicate with patients who had recently passed on. For the last 15 years, she’s nurtured that gift, honed her skills and reinvented herself as a medium, intuitive and energy worker. Think less RN, more “nurse for the soul.” 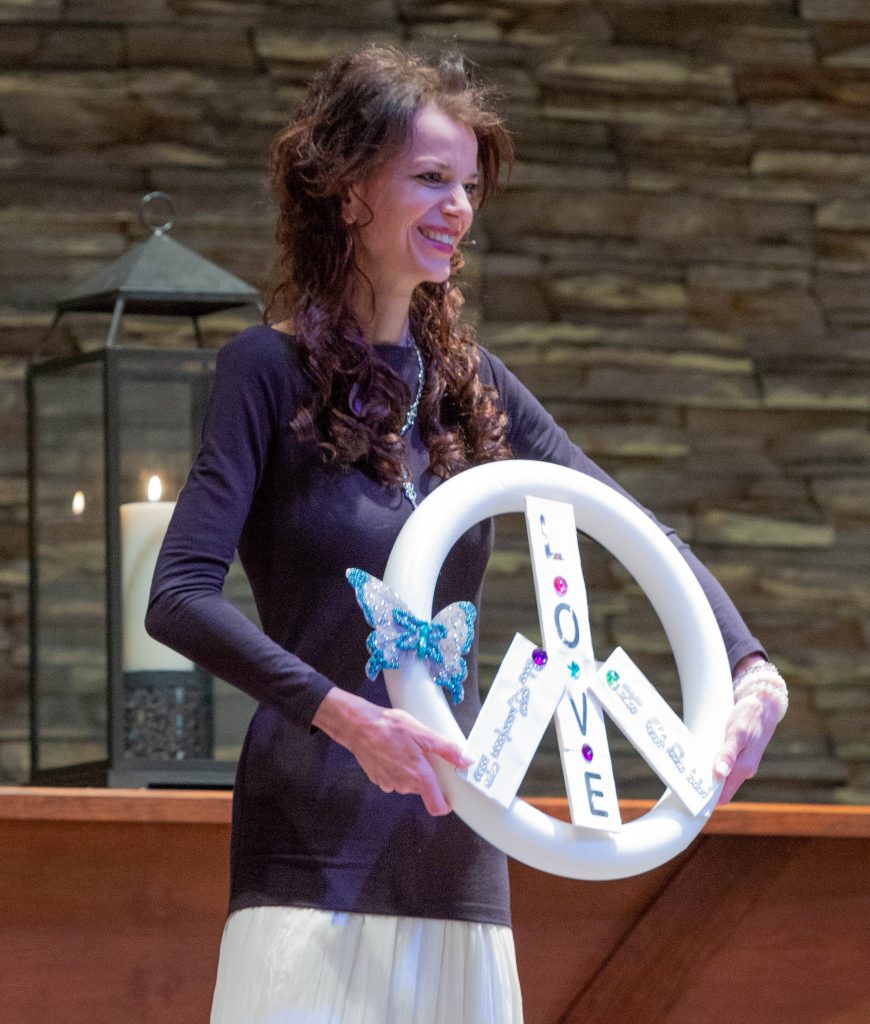 Barton says if you’re eager about connecting with someone who has passed on, the first order of business is open up the lines of otherworldly communication. “The other side is not just present—but present and aware,” says Barton. “First‚ ask for a sign. A request. Ask if they’re okay to or show you that they’re around.” Chances are, that’s already the case, but it’s the best way to start a divine dialogue.

Next up? According to Barton, you have to “look, listen and feel.”

Look:
Ever had a wildly vivid dream of a departed loved one? Or perhaps think you’ve seen a person who’s passed away out of the corner of your eye? “That’s validation. A nod. That’s them saying—yes, they are with you,” says Barton. Say you spy someone wearing the exact same jersey as, say, your late brother. Coincidence—maybe? But chances are you were perhaps thinking about him earlier that week.

Maybe familiar numbers keep popping up—like a birthday or address to a house? Again, says Barton, that’s something to keep an eye out for. Familiar objects in unfamiliar places are the perfect sign the other side is trying to say hello. “You’ll likely find them in places where they shouldn’t be. Like a penny in your car seat. Or a feather in your bathroom.” The object is there specifically to catch your eye and the randomness of it will make you notice it. 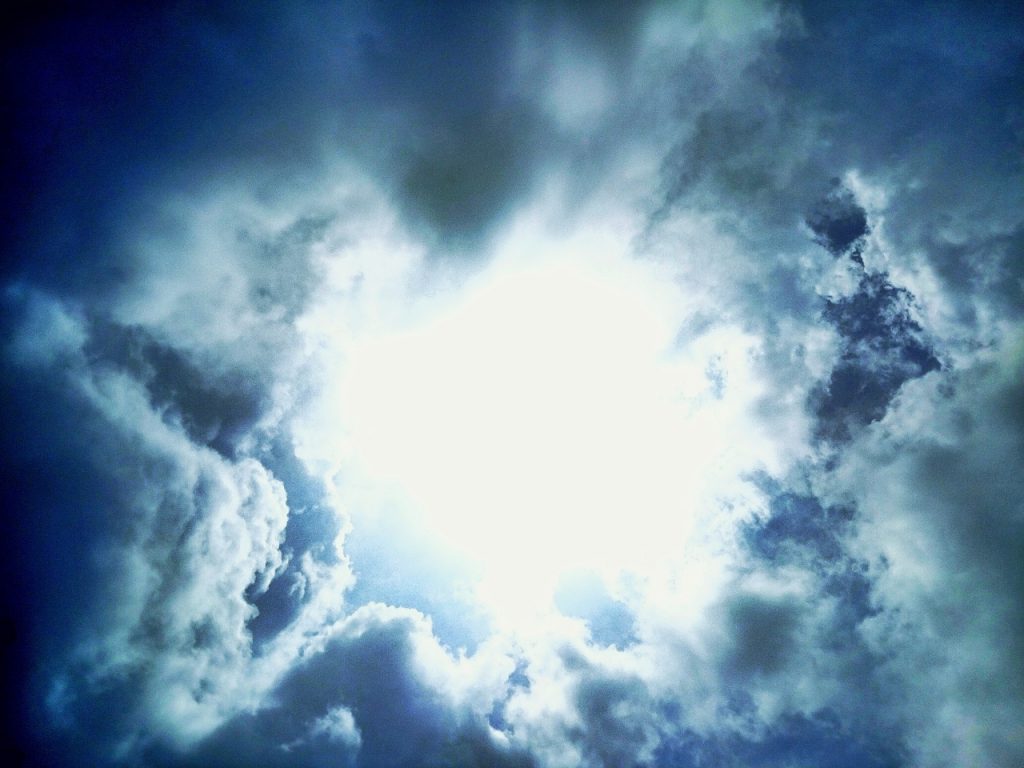 Listen:
The other side doesn’t connect by ghostly moaning. They’re way more subtly clever. “You turn the radio on and there’s your loved one’s favorite song—with a timeliness or synchronicity to the song. Like you needed to hear that song or you’ve been thinking about them,” says Barton. “That just reinforces that you’re being understood. And you need to understand—there’s awareness coming from the other side too.”

Ever swore you heard a loved one’s voice right before nodding off or waking up? That’s just another prime example. “You’ll hear their voice or their laugh because you’re more receptive to it because you’re so relaxed,” says Barton.

Barton mentions the heavenly reinforcement can come from simply overhearing a random conversation—“one that’s eerily fitting to your life.” “A client overheard a stranger in an elevator talking about how fond Bob was of his daughter. Totally random, right?” says Barton. “The woman had just lost her father, Bob, a few days before. It had nothing to do with that woman–but the conversation was still very comforting.”

Feel:
This is the biggie and you need to be receptive to it, says Barton. Anything from emotions to actual physical feelings falls in this category. Like, when you get a sudden chill and have this sense you’re not alone. “It’s usually a sudden feeling of peace. It’s almost like a warmth from within—and a profound sense of calm,” says Barton. “It’s not about your head having answers, but it’s about your heart knowing that you’re not alone.” For some people it’s often a tickling sensation on the top of their head that they can’t necessarily explain.

Smells can be imminently powerful. Things like a waft of a loved one’s cologne when you’re alone in a car. Or you inhale a whiff of cigar smoke when there’s no one around you. “It’s hard to deny a smell—especially when there’s no cause for it. You can’t to attribute it to something. Smells have a lot of impact.” 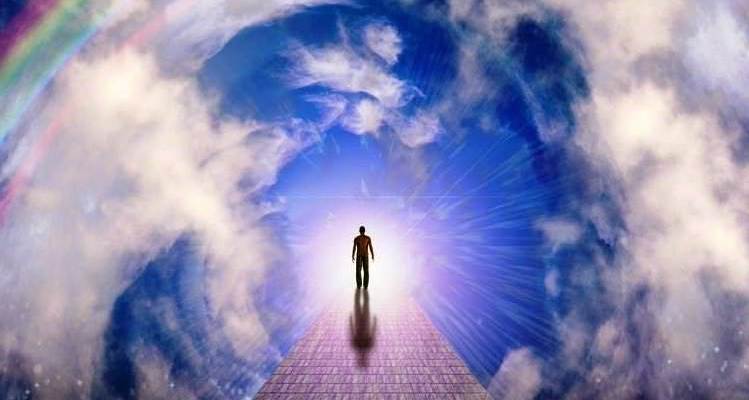 We know … we know. This all seems a little woo-woo. But Barton knows that believing is half the battle. “Usually these acts aren’t scary, but merely logic-defying. Something extraordinary just happened—so give a nod of acknowledgement. Yes, that was weird. Yes, that happened.  Yes, I saw that,” says Barton. “The more you acknowledge, the more you build a connection and the more you can now speak their language—their new style of communication.”

Hello from the other side, indeed!

From Yams to Jams: Park Place Village in Leawood Has a New Farmers Market

Celebrating 18 Years in Kansas City, Premier Vein and Body by Schwartz Is Showing Their Patients Some Appreciation