Kansas-born comedian and singer Bridget Everett certainly unveiled some good news today. HBO has issued a series order for a new comedy titled Somebody Somewhere, which is set in the Sunflower state and is inspired by Everett’s life. (The 48-year-old is a native of Manhattan, Kansas.) The sitcom will center around Sam Miller (played by Everett), a true hometown Kansas girl on the surface, but someone who can’t seem to fit in to the confines of small-town living. “As she grapples with loss and acceptance, singing is Sam’s saving grace and leads her on a journey to discover herself and a community of outsiders that don’t fit in but don’t give up,” reads an article in Variety.

The musically inclined star got her start appearing alongside comedian Amy Schumer on her show Inside Amy Schumer and being a celebrated muse/opening act on a string of Schumer’s nationwide comedy tours. Everett’s raunchy cabaret act gained her notoriety as did her starring turn in the 2017 drama Pattycakes. She recently appeared in the Netflix drama Unbelievable. 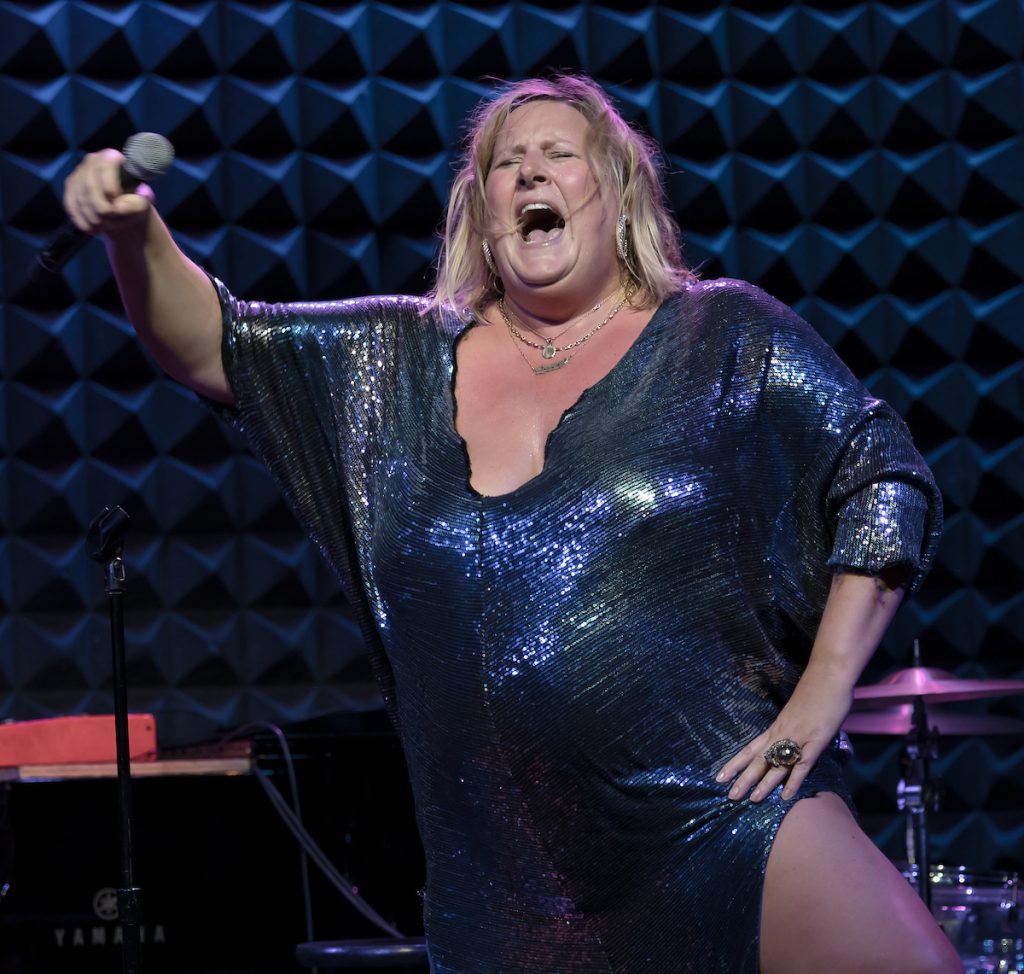 “As a born and bred Kansan, I’m thrilled to share some of the beauty and complexity of the place that I grew up,” says Everett to Variety. “For as long as I can remember, I’ve dreamt of making a show on HBO. I’m so grateful to Amy Gravitt, Casey Bloys, and the entire HBO family for their faith in Somebody Somewhere. Special thanks to LL Cool J for the words to live by, ‘DDHD. Dreams Don’t Have Deadlines.'”