If you haven’t heard of singer/songwriter Taylor Lenz yet, don’t worry—you soon will. The born-and-bred Kansas Citian is finding newfound success with the release of her debut single, Tease, which is slowly but surely getting picked up across the country.

Lenz cut her musical chops growing up in Missouri where—as she says—”there were not many opportunities to pursue music, but my mom and I went out and sought every possible opportunity there was.” Her music education varied from musical theater to fronting Rush and Queen cover bands. “Totally not the style that my music is, but I’m so thankful for that, because it gave me such a good music education,” she says with a laugh. “It really gave me a passion for writing, which has always been so therapeutic for me. When I finally paired the two, music and writing, voilá—the songwriter in me was born.”

We caught up with Lenz to find out how she’s adjusting to life after a move to Los Angeles and the success of her new song’s trajectory.

You’re originally from KC. Tell me more. Where did you grow up, go to school, etc.
“Yes! Born and raised. Everyone in my small music school in Los Angeles knows all about KC because I never stop talking about it. I’m very proud of my roots. When the Chiefs won the Super Bowl this year, I got 816 tattooed on my arm—my area code in KC. I’ve moved like 11 times in my lifetime—so we lived in a lot of different houses, but all within Kansas City and Parkville. I went to Park Hill South High School. (Go Panthers!)

I spent a lot of my time exploring the city, so I know it like the back of my hand. When I moved away, it was really hard for me to leave not only my family, but a city I love so much. KC truly has the nicest people you will ever meet!”

When did you realize you had a gift for music/singing?
“The true origin? It’s honestly unknown to me and my entire family. No one in my family is musical. I started talking around six months—and started singing full songs before I was one year old. It’s truly just been a part of me since I was born, as cheesy as that sounds.

No matter how many people told me that I needed ‘a back-up plan’ or to choose something different, I always knew that I was given a gift to share my voice and what I have to say through music with the world.”

You’ve got a new single out that’s getting buzz. Do tell!
“Yes—it’s so exciting. My debut single, Tease, debuted on July 24th. For this to be my first single out, and to be getting as much attention as it is, it’s like my deepest dream realized. I’ve worked for years and written hundreds of songs to get to this point. I even graduated with my bachelor’s degree in songwriting this March, so a lot of preparation has gone into this moment.

To see people love Tease like I do truly means the world. The song has over 30,000 streams and it hasn’t even been two weeks. Like, what?! I’m definitely still soaking up every moment of this one.” 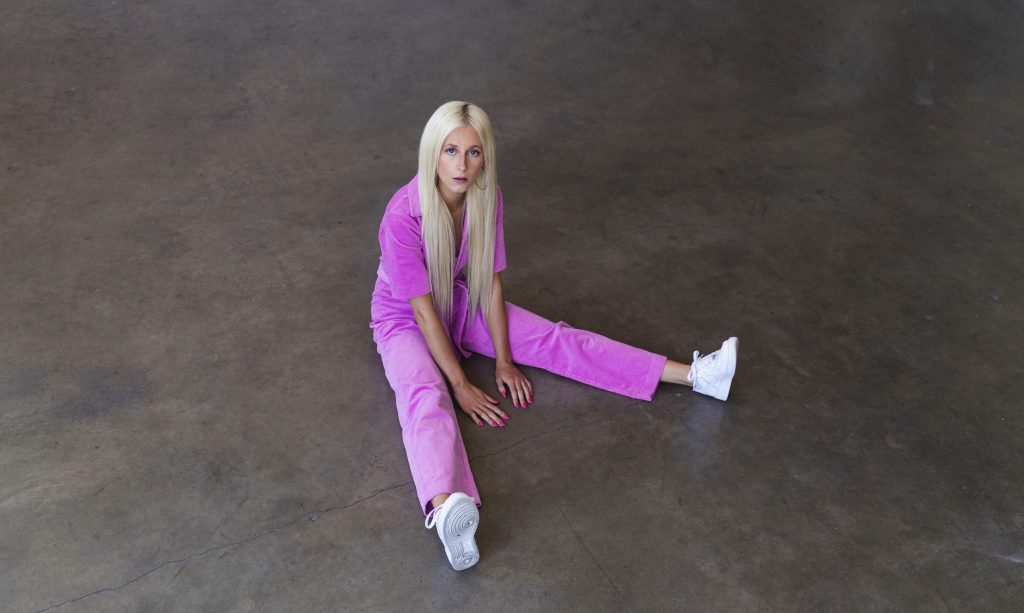 And did I hear you recently heard it on the radio? What was that like?
“It was literally the best day of my life so far. It was actually the day the song came out—the 24th. I was running around all day doing stuff for the song and I got a phone call from an unknown number, which I normally never answer, but for some reason I felt like I should. It was the radio DJ from Planet 102.3 (in Texas) wanting to do an interview. I think my jaw dropped all the way to the floor. When they aired the interview a few hours later and played the song right after, I was bawling. I literally couldn’t stop sobbing! It was the first real validation I’ve gotten from my music on a professional level. I felt like I could finally look at that little girl with a dream and be like, ‘Look, we did it!’”

You’re in LA now. Miss KC?
“Every day. Don’t get me wrong, I do love LA, but if I could pick up the music industry and move it to KC I would. It’s just a place that’s truly special. Every little detail, place, and team makes the city feel less like a ‘city’ and more like a giant family.” 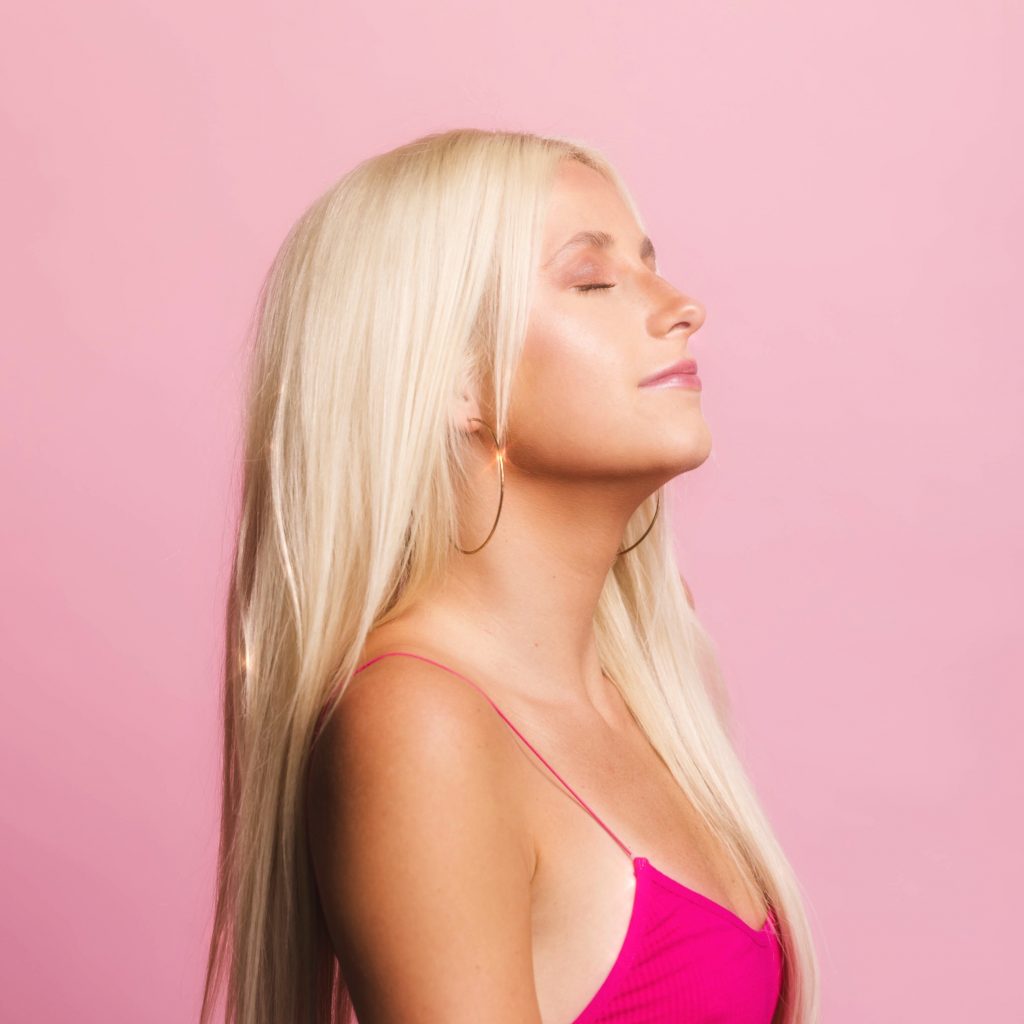 Finally, what karaoke song can you absolutely crush? Like, what song can you perform better than the artist who actually sings it? Dish!
“Oooh, I like this question! My go to is I Wanna Dance with Somebody by Whitney Houston. But I definitely don’t do it better than her. She is the queen! Or 9 to 5 by Dolly Parton? It’s safe to say if you bring me into a karaoke bar, I’m not leaving until they turn the lights off!”

Five Things You Don’t Know About Me: Singer-Songwriter Julia Othmer