Around these parts, the only thing more popular than a good ol’ fashioned dodgeball tourney is a wicked game of kickball. And starting this fall, the newly minted Stonewall Sports Kansas City organization will be launching a kickball league—one with a fun and decidedly LGBTQ+ spin to it. We caught up with Jared Horman, the organization’s city commissioner, who says the goal is “to create an inclusive community that has fun through playing sports and giving back with a philanthropic heart.”

Besides being a newfound recreational sports enthusiast, we wanted to know more about Horman—so we pinged him with our fab “Five Things” query—or, in this case, a queery. (See what we did there?) 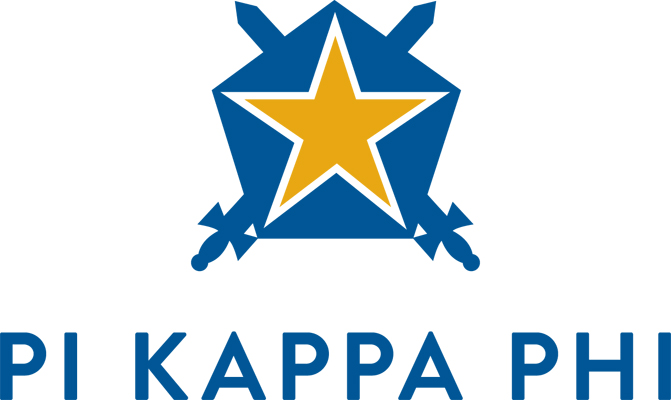 5. “As one of four brothers—and someone struggling to accept his queer identity—I was adamant that I would never join a fraternity when I started college. However, I gained so much from my experience at Pi Kappa Phi that I spent the first five years of my professional career working on branding and communications for two different fraternity headquarters. 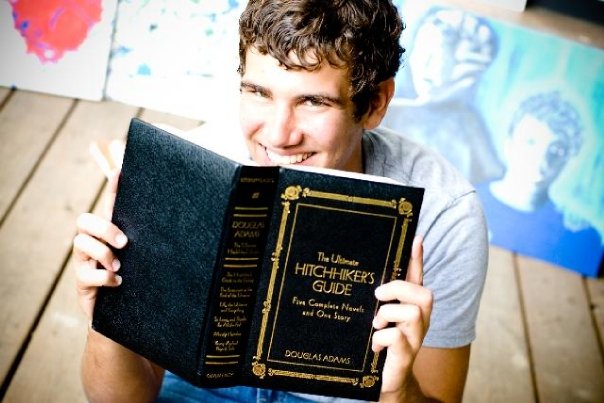 4. “I’ve been a fan of science fiction since I was 10-years-old, starting with Isaac Aasimov. I loved The Ultimate Hitchhiker’s Guide to the Galaxy so much that it’s pictured in my high school senior pictures.”

3. “I don’t particularly like watching professional sports. I’m only able to stay focused on a game if I know someone personally competing. Sports are much more about community building in my mind.” 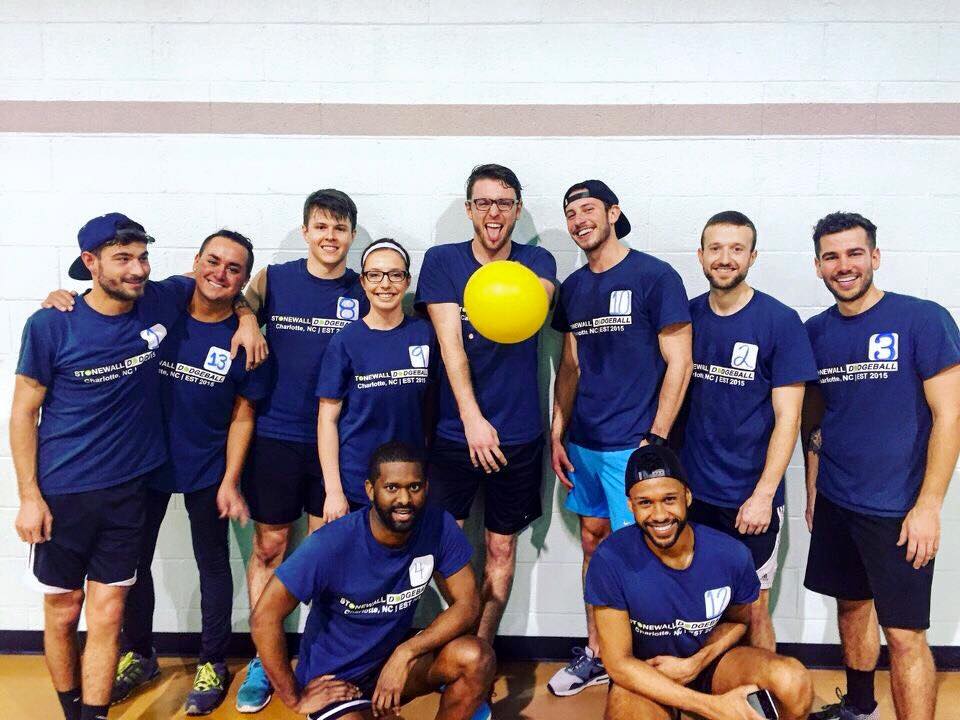 2. “I disliked team sports growing up and didn’t find any value in them until I was trying to make friends as an adult in a new city. I joined my first Stonewall Sports Charlotte Kickball team in 2015. I dropped every single ball that season. Nobody cared. That’s when I knew I had found my people.” 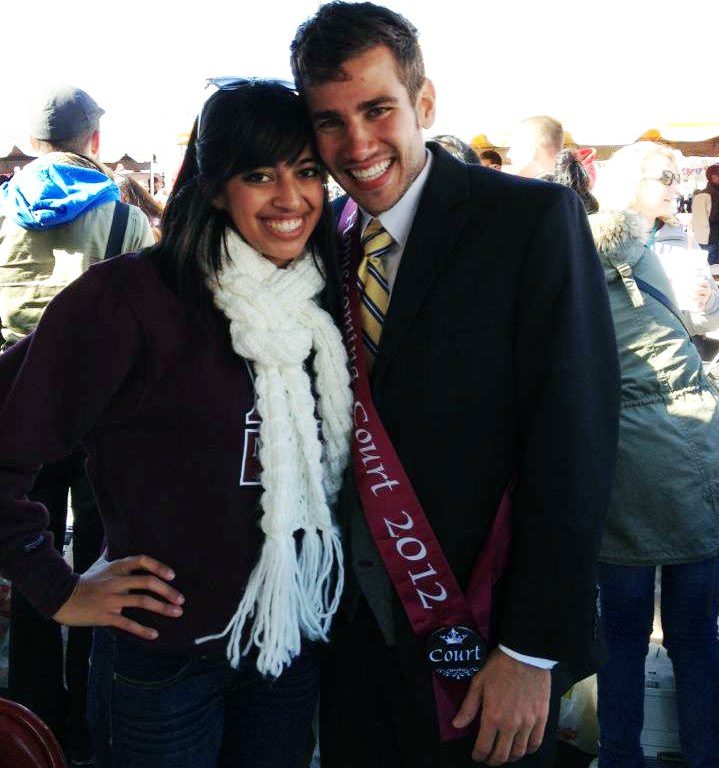 1. “Long before the Moonlight/La La Land and Steve Harvey/Miss Colombia faux pas, I was incorrectly announced Homecoming King during my university’s halftime show in 2012. And yes, this was just as traumatic as you would assume.”