If you’re a shifty business owner or rogue politician and see KMBC 9’s bulldog reporter Micheal Mahoney barreling your way, well, just know that things are about to end badly for you. 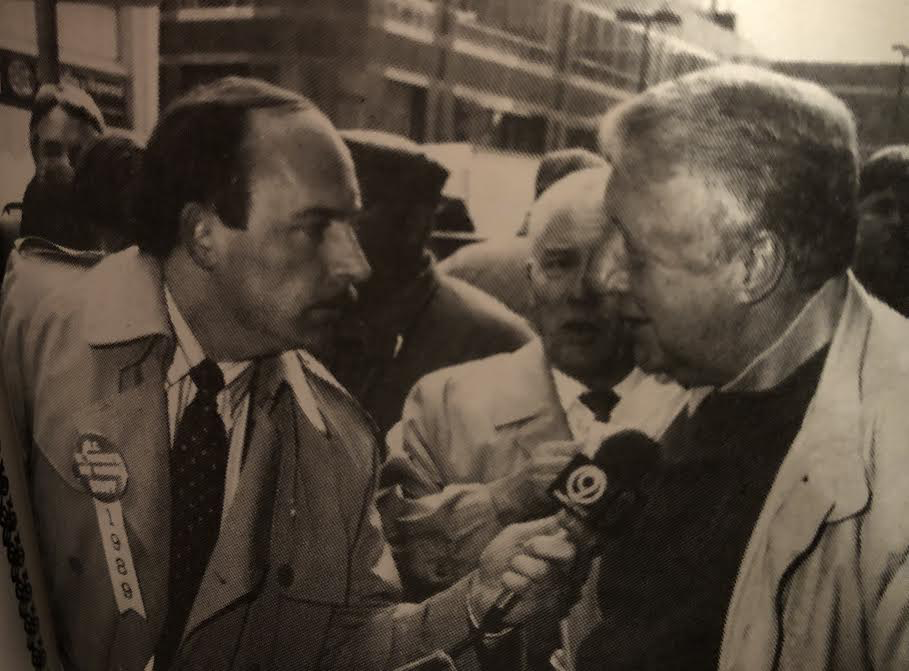 Mahoney has been covering big stories and breaking news in the metro for nearly 40 years at the local ABC affiliate. You may remember his reports from the scene of the Hyatt collapse back in 1982. Mahoney and a photojournalist were in the hotel when it happened. We caught up with the tenacious, take-no-prisoners reporter to find out five things you might not know about Kansas City’s elder statesman of TV news. 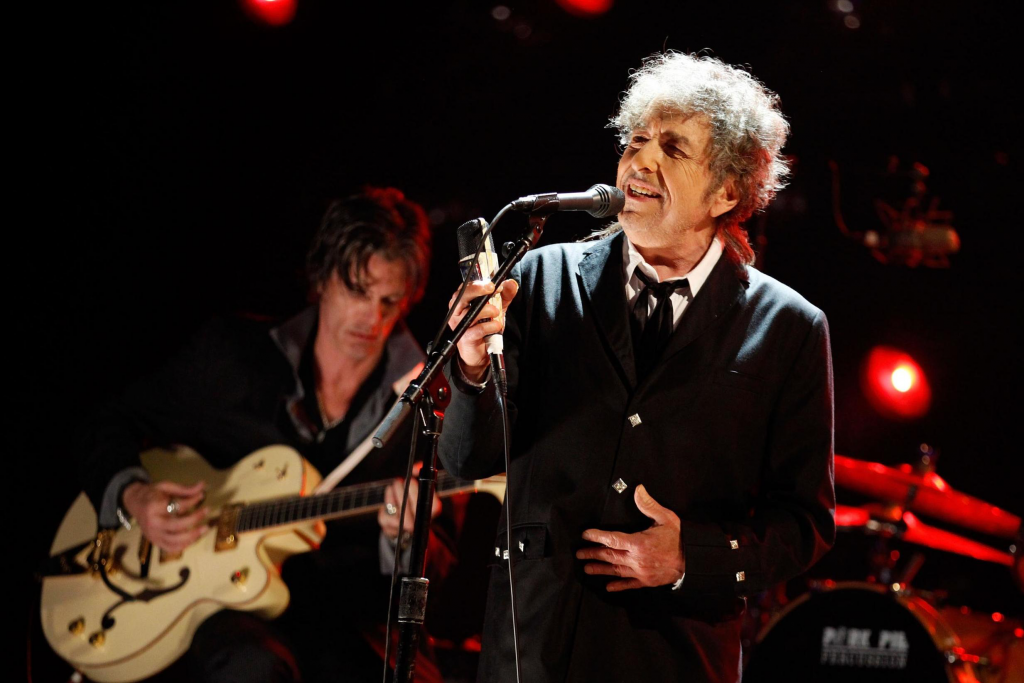 5. “I am an avid fan of Bob Dylan’s music. Must have seen 40+ shows since the 1970s. I frequently write reviews of them—his recent show at the Midland. They’re posted on a website called Expecting Rain.” 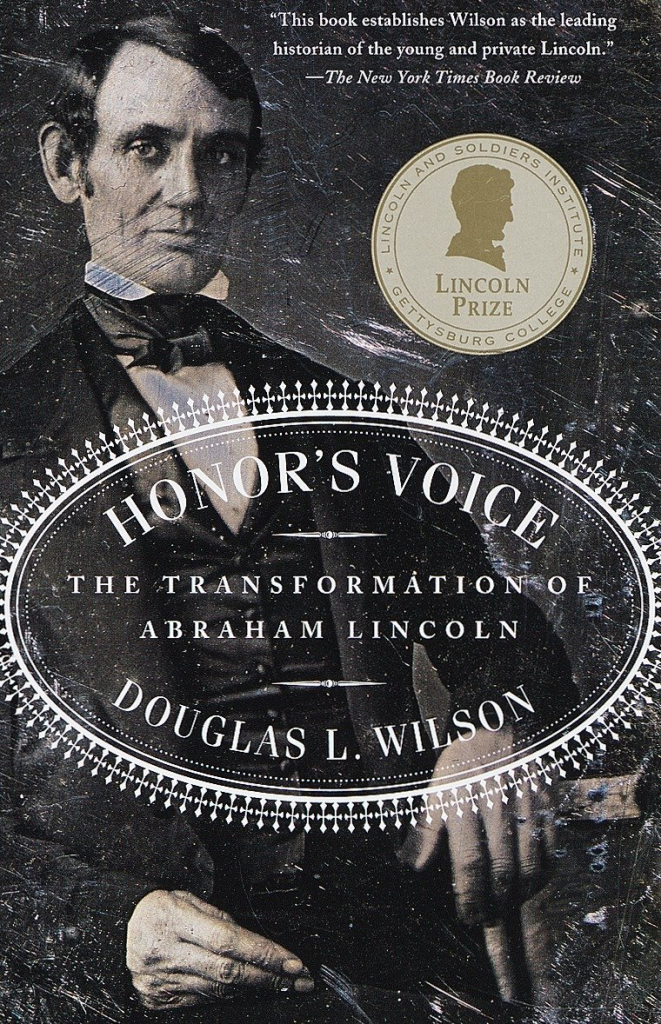 4. “I haven‘t read a novel since Gone Girl—given its Missouri connection. Instead, I love histories, biographies, and current events. My current read? Honor’s Voice: The Transformation of Abraham Lincoln by Douglas Wilson. It’s about his early adulthood. Fun fact I learned was that Lincoln became an accomplished speaker through his skill at telling dirty jokes to the guys around New Salem, Illinois.” 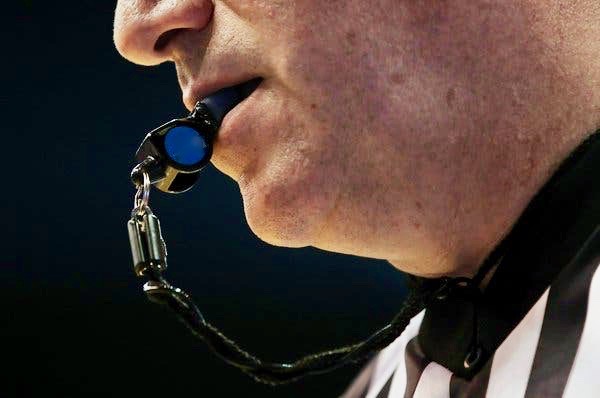 3. “I used to be a high school basketball official. Did it for several years in the early ’80s around KC. While I was a terrible basketball player, I loved officiating. I worked with some great partners around here.”

2. “I have been active in the Kansas City St Patrick’s Day Parade for more than 30 years. I think I have had every parade job that exists—everything from volunteer all the way up to becoming the president of the parade board. I even had the honor of being the Grand Marshal one year. Many of my best friends I have met through the parade.” 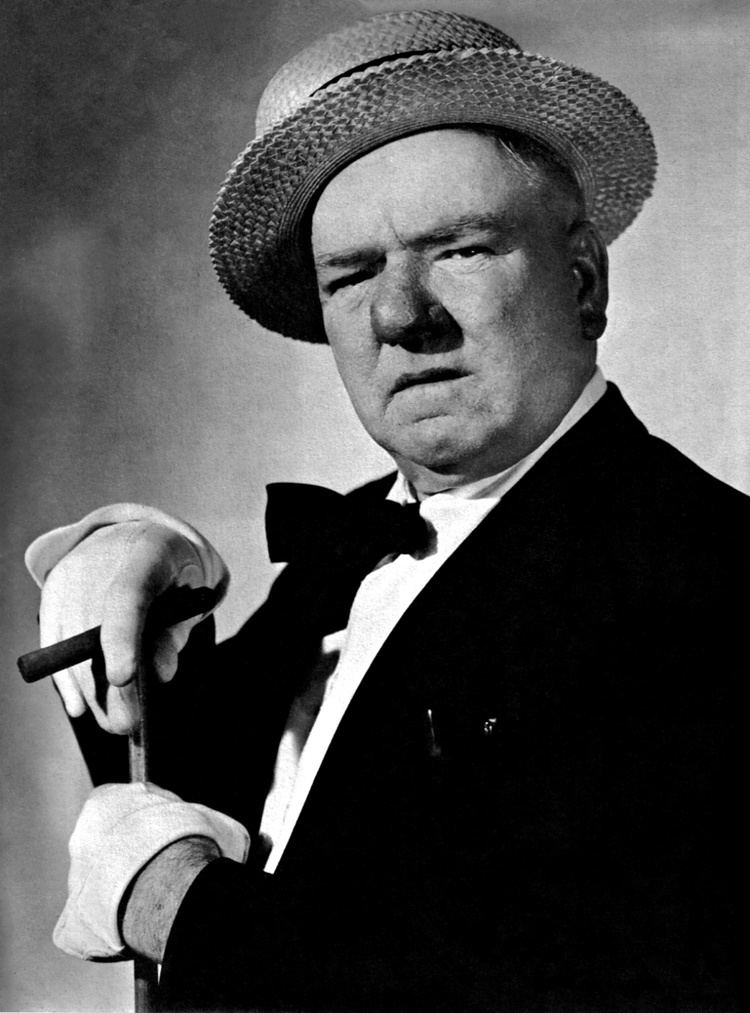 1. “When I was in high school—and way under the legal drinking age—a friend and I would hustle drinks in a bar in my hometown in Iowa. We went into this joint frequented by railroad retirees in the late 60s and early 70s and did old comedy bits from comedian W.C. Fields. (These guys probably remembered his films as first-run features.) Fields was a comic genius. I can still remember some of the skits. If you get the chance, watch his film, You Can’t Cheat An Honest Man. It’s still funny as hell.”