With restaurants beginning to reopen around the metro, Jeremiah Kelly is eager to get back to doing what he does best—enjoying a nice meal alongside his culinary colleagues. Kelly has helped hold down the fort at many upscale eateries in the metro. He was even named 2014 Maître d’ of the Year by the Greater Kansas City Restaurant Association while working as the front door manager at Gram & Dun.

Recently, Kelly (alongside chef Clark Grant and graphic artist Erik Lundy) co-founded KCHSI (Kansas City Hospitality Support Initiative)—a support initiative to help unemployed service industry workers during the COVID-19 pandemic. “Within two days, we had our first shirt designed and the website built. Within four days, we sold our first shirt and began seeing a lot of support for our community,” says Kelly. “As of next week, we will have distributed almost $20,000 in grocery-store gift cards to people in need. We hope to be able to keep this going until our support is no longer needed.” 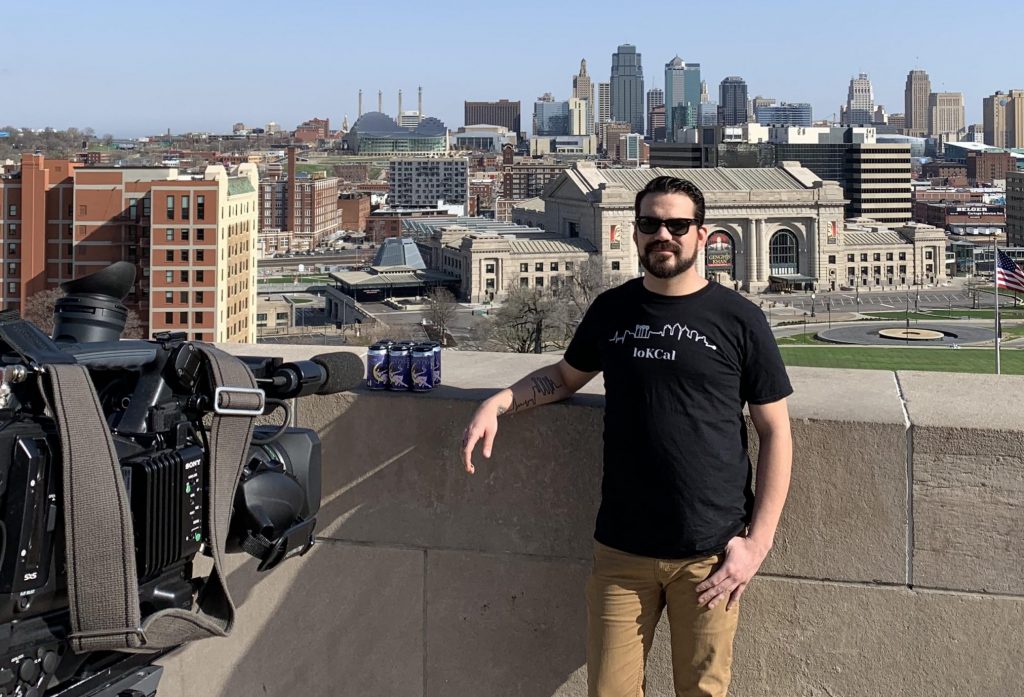 We caught up with the Kelly—who now holds court at Fireplace & Bar-B-Q Center in Overland Park—to dish on five things you don’t know about the former food and beverage bro: 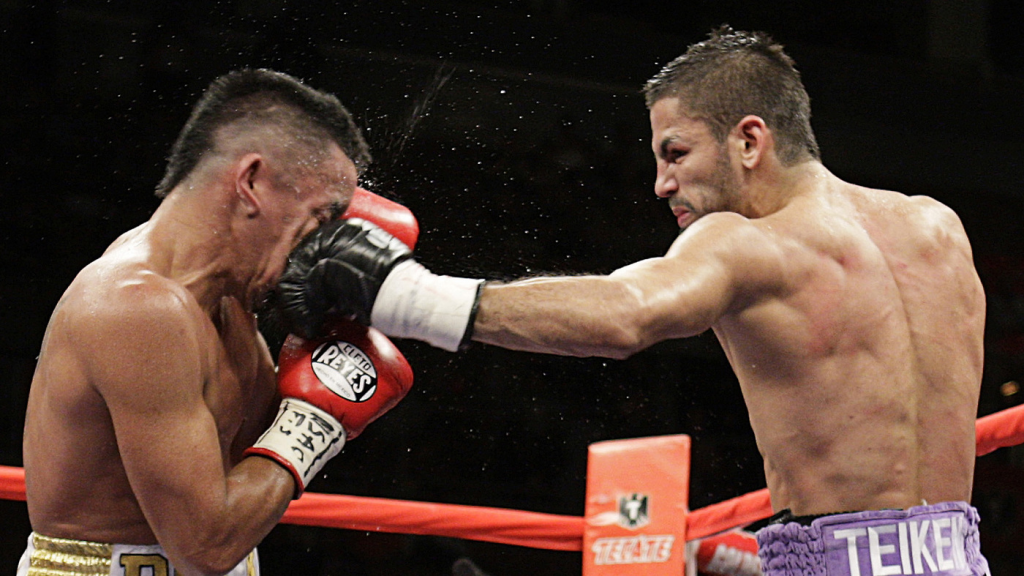 5. “I have no cartilage in my nose. It was a birth defect. I could straight up be punched in the face—and not get a broken nose.” 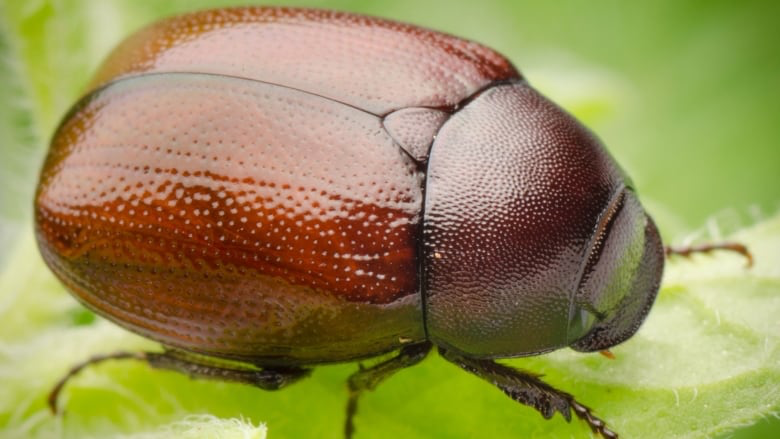 4. “Considering the season that is approaching, I hate—absolutely f***ing hate—June bugs. I mean, what purpose do they even have besides trying to smack you in the face on a hot summer night or flying into my glass of whiskey? In my opinion, they serve no point on this planet.” 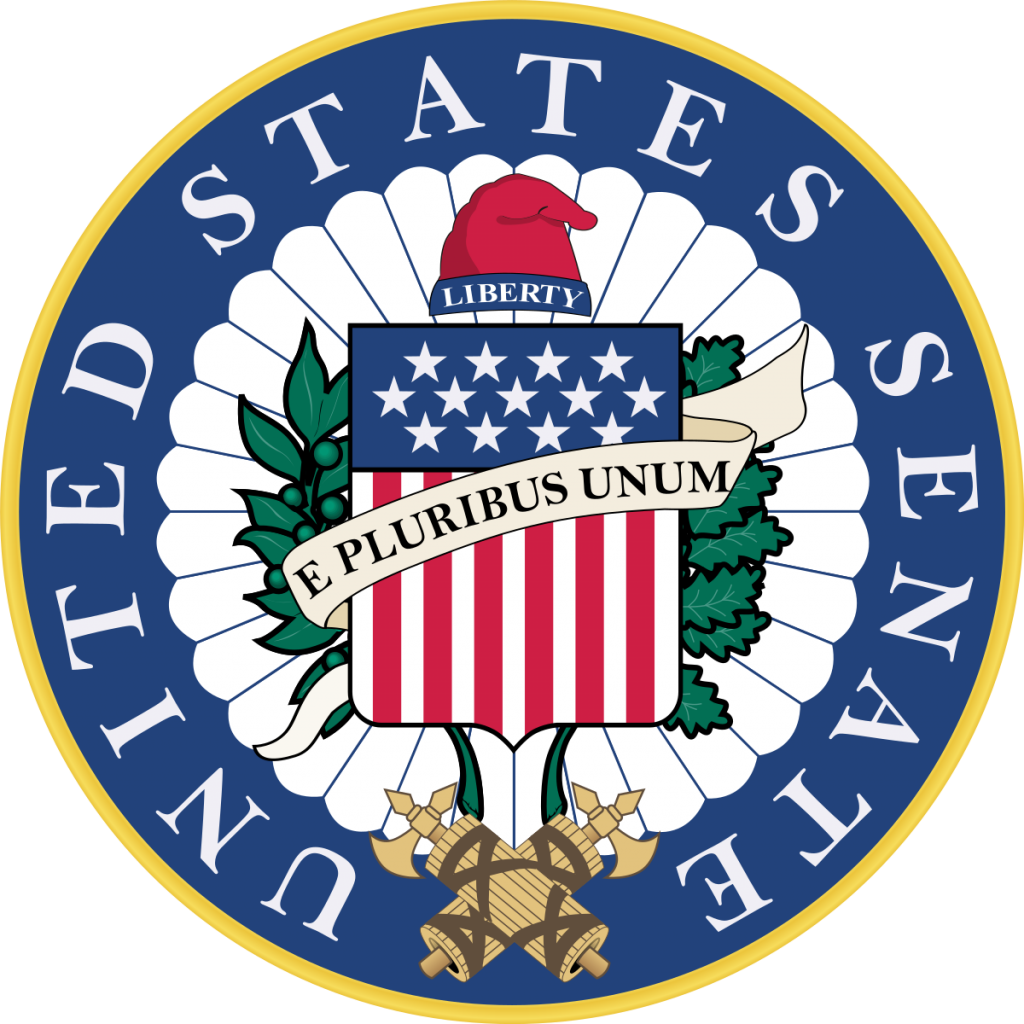 3. “I have a cousin who is a state senator. I used to be very close with him growing up, but since I am embarrassed by his political views, that’s no longer the case. I usually don’t tell anyone about him.” 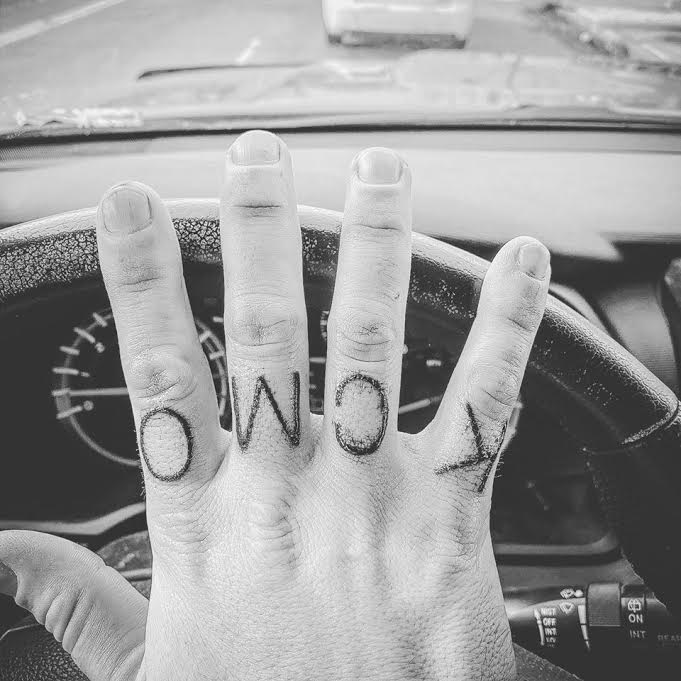 2. “My ‘KCMO’ knuckle tattoos were not thought out or planned, but after a night out at Catalyst Arts Collective with chef Bradley Gilmore, I joked and said, ‘It would be cool if …’ and he said, ‘Do it! I’m buying!’ That’s how I got these.” 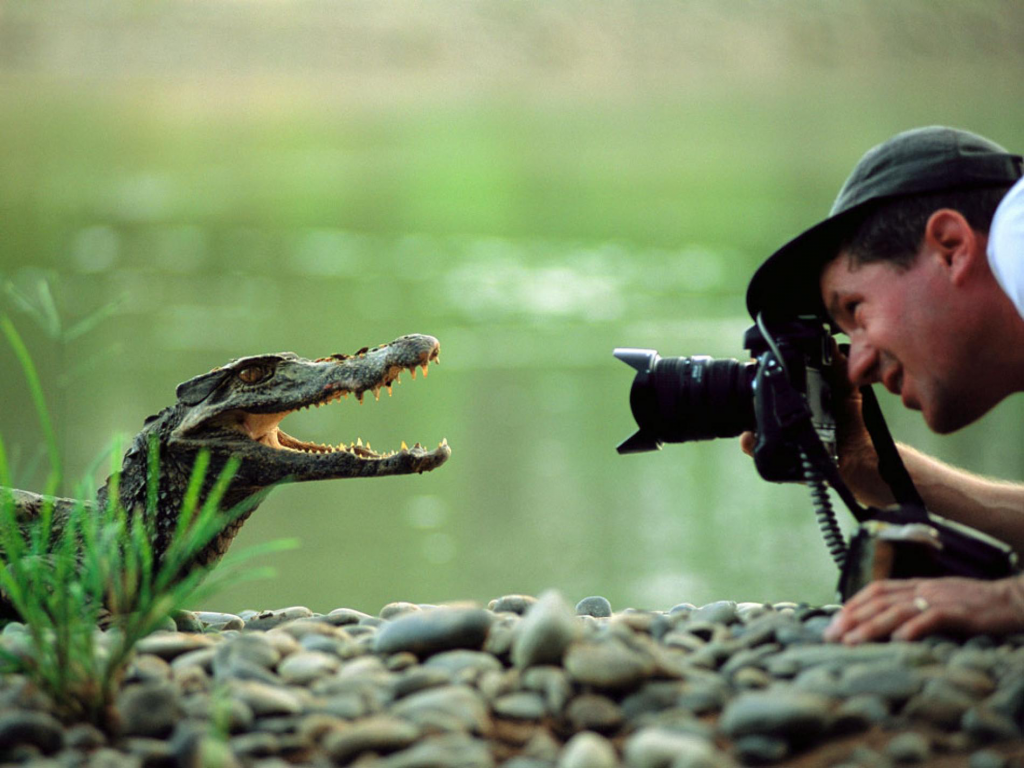 1. “Some people know that I really enjoy photography, but what they don’t know is that I still have aspirations to retire early and become a photographer for National Geographic.”