Ask anyone—Cokethea Hill is a one-woman force of nature. Besides being an innovative collaborator working in the non-profit sector, she’s also busy building collaborative partnerships and strengthening assets in low-income urban communities.

The Kansas City native is CEO and founder of BLAQUE KC (Black Leaders Advancing Quality Urban Education), a non-profit organization committed to significantly improving the academic, economic, social, emotional, and life outcomes of Black children in public schools. With her master’s degree from Avila University and a doctoral degree from the University of Kansas in educational leadership and policy studies, Hill practices what she preaches (and vice versa).

We caught up with the champion of diversity and inclusion to find out five things you don’t know about her: 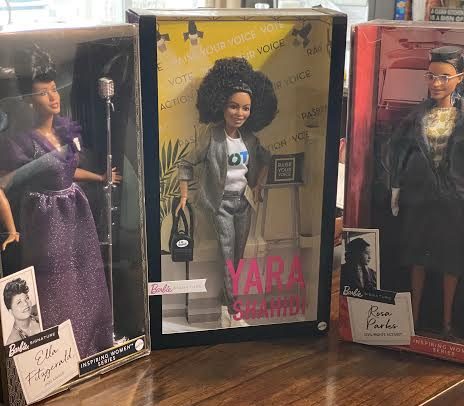 5. Growing up I was such a fan of Barbie dolls.
“To this day, people who know me from childhood still purchase them as gifts for me, even though I am well into adulthood. As a result, I have become an involuntary collector of Barbie dolls.” 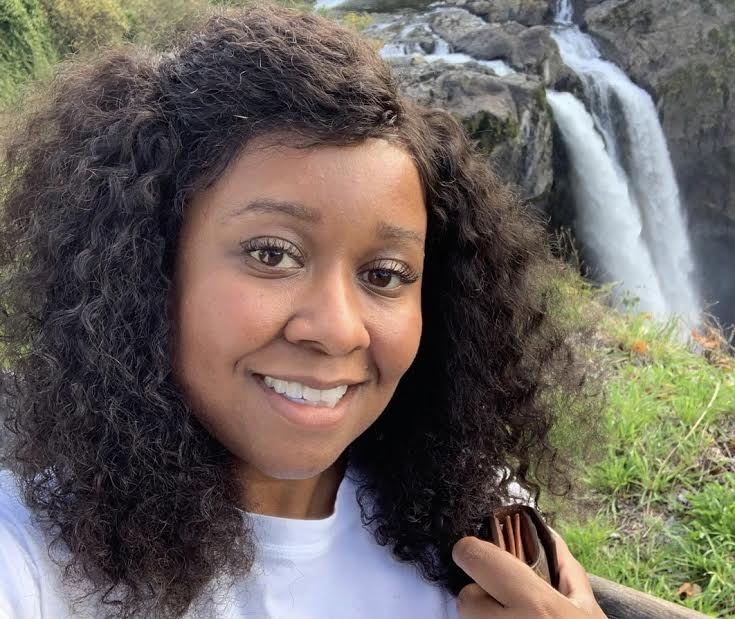 4. Although I love to travel and often have for work …
“… I was 40 years old before I took a solo trip to a destination where I didn’t know a single person there.” 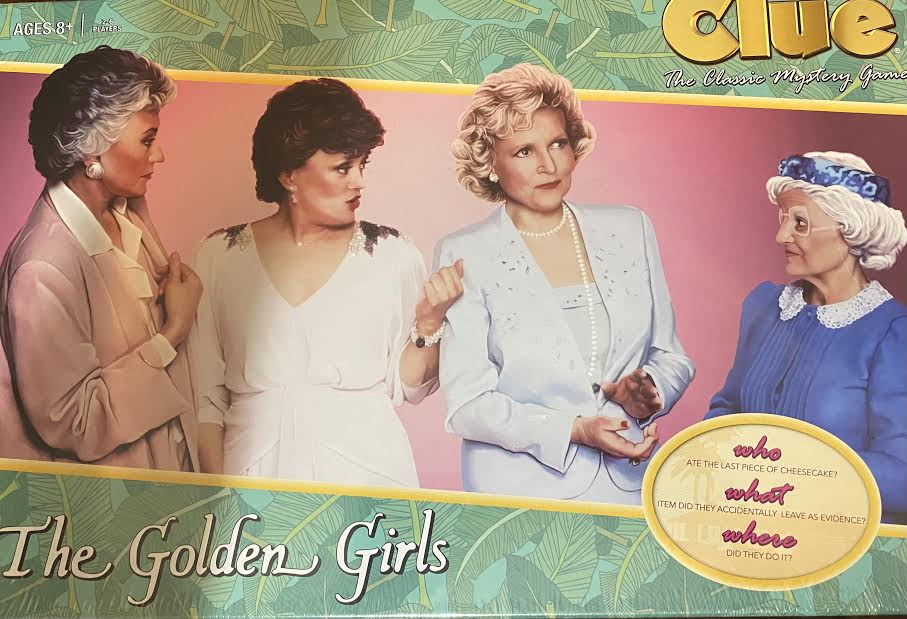 3. No one on the planet earth has watch, re-watched, and memorized more episodes of the Golden Girls than me!
“It’s the only sitcom that never gets old and the jokes are timeless and classic! People often ask which Golden Girl is more akin to my personality. Well, you’ll have to watch and let me know what you think.” 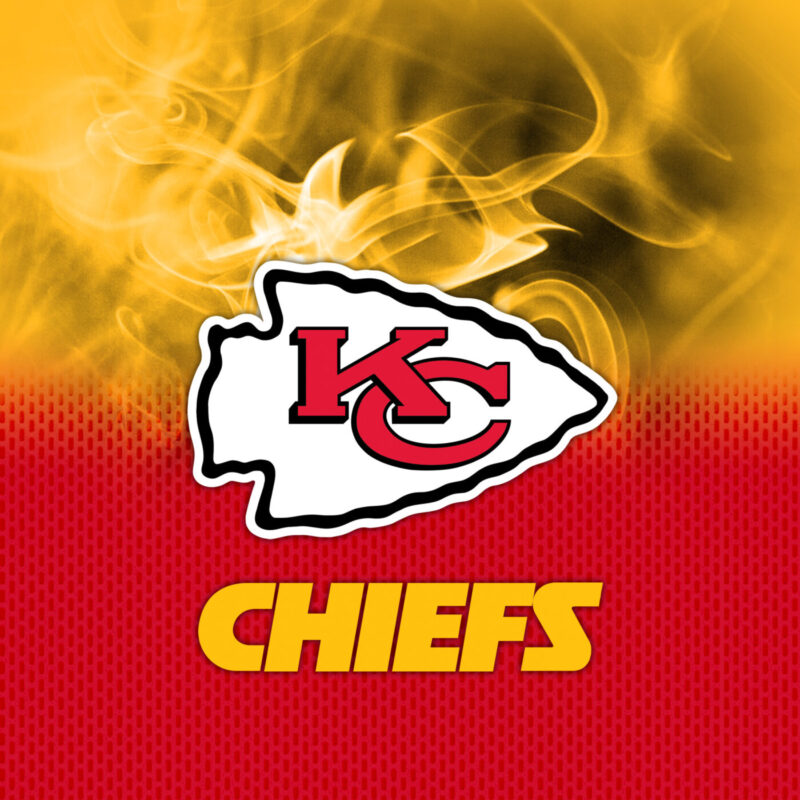 2. On fire for the Chiefs—literally!
“After tailgating at a Chiefs game, a friend and I loaded up our car not realizing the there was a hot coal that mistakenly ended up in a bag of supplies. So, as we are leaving the game, people in other cars start waving at us. We initially thought it just post-game cheering and celebrating the win, but once we rolled the windows to cheer back, flames immediately sparked in the hatchback trunk! We started screaming! I can say I’ve literally been on fire for the Chiefs.” 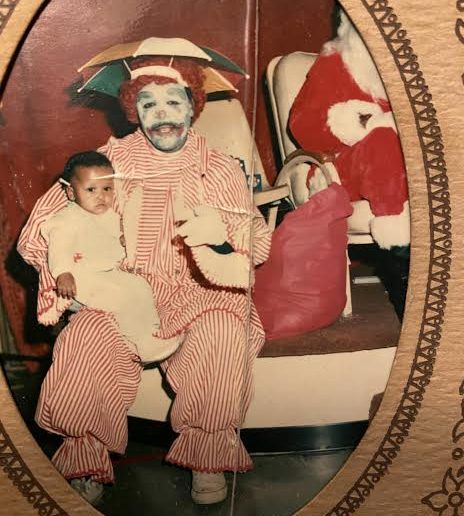