Since 2008, beauty make-up artist Candy Cunningham has been helping women put their best face forward. As one half of the Vixen Pin Up Photography glam squad, Cunningham “has literally helped transform thousands of women—uh, and a few men.” 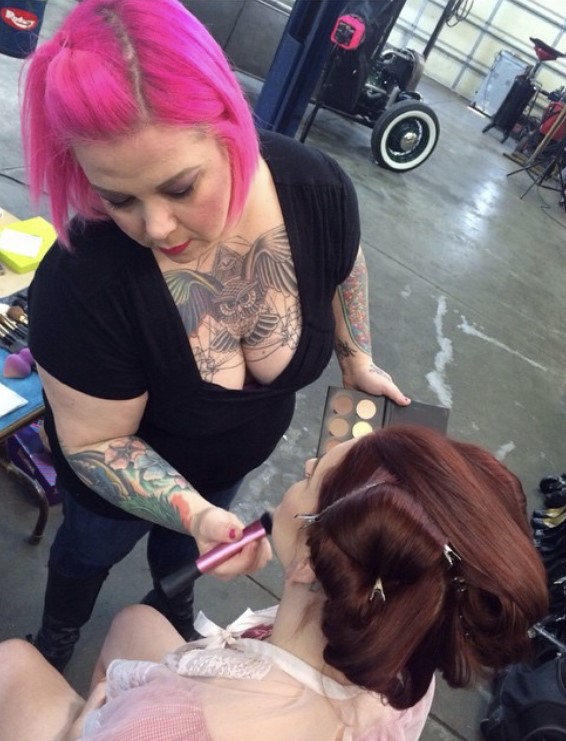 With her shocking coif of pink hair and ornate tattoos, it’s hard to miss her in a room. Girlfriend stands out. Plus, Cunningham’s make-over skills are well-known throughout the metro. “I was born and raised here in Kansas City and my background is in stage and theater where I started doing stage makeup at an early age,” she says. “I’ve always loved creating art, whether it’s playing music, performing, painting, or sculpting. Little did I know I was meant to paint people’s faces.” We hit up the make-up maven to find out five things we don’t know about her. Given her oh-so random answers, we’re fairly certain she got a kick out of our assignment. 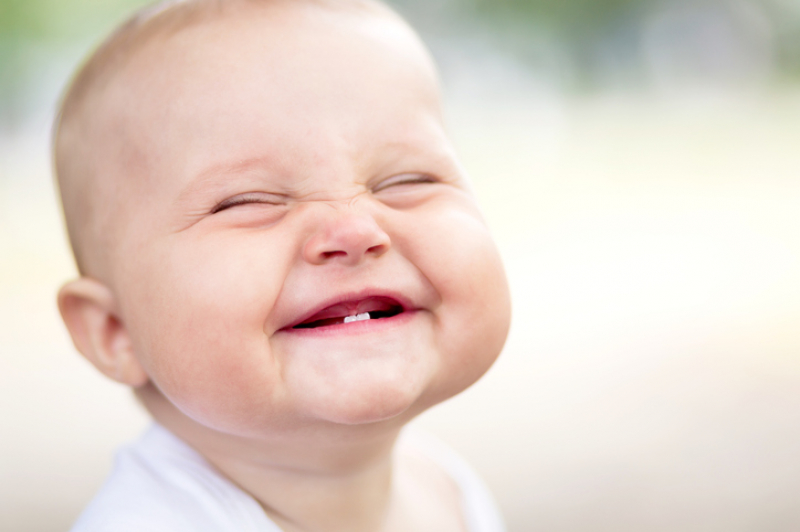 5) “I still have a baby tooth! My dentist assured me that I would lose the deciduous tooth more than 30 years ago, but it’s still hanging on for dear life.” 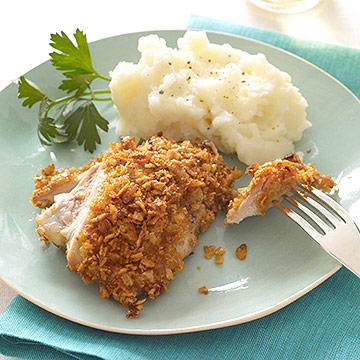 4) “When I was 10, the first meal I ever made by myself without adult supervision was a fried chicken dinner—complete with mashed potatoes and gravy. My mom came home from work and was absolutely furious I was frying with hot oil, but also stunned I had made an entire fried chicken dinner by myself. She was even more stunned it was actually good! I literally learned by watching her in the kitchen and nailed it on my first try. I’ve been a cook ever since!” 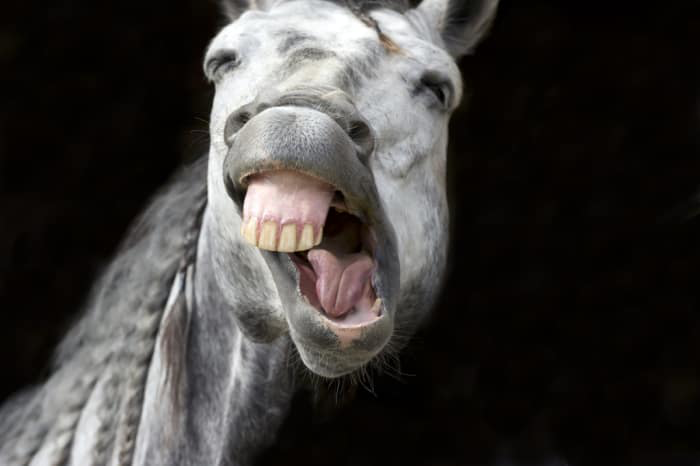 3) “I’m scared to death of horses! They are beautiful, massive, and majestic creatures, but I’m still terrified of them. I had a mild panic attack at this year’s St. Patrick’s Day parade when I ‘thought’ a rogue horse was coming for me. Sure it was at least 150 feet away from me, but I’m pretty sure it made eye contact. I hid behind my older sister, who proved she will not protect me in the event of a horse attack. Did I mention she was older?” 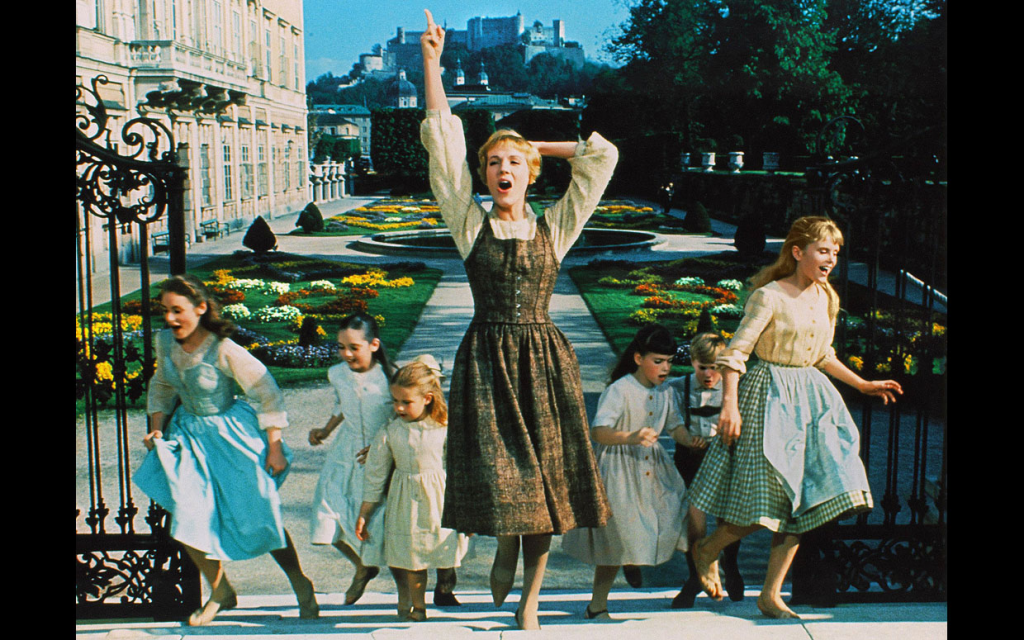 2) “My older cousin was a huge influence on me when I was a kid. She is a singer and taught me to play the piano and read music when I was 3—before I could even really read words. She also introduced me to the theater, and I landed the role of Gretl in a production of The Sound of Music when I was 5. I continued playing music and being involved in theater, but absolutely fell in love with being behind the scenes doing stage makeup.” 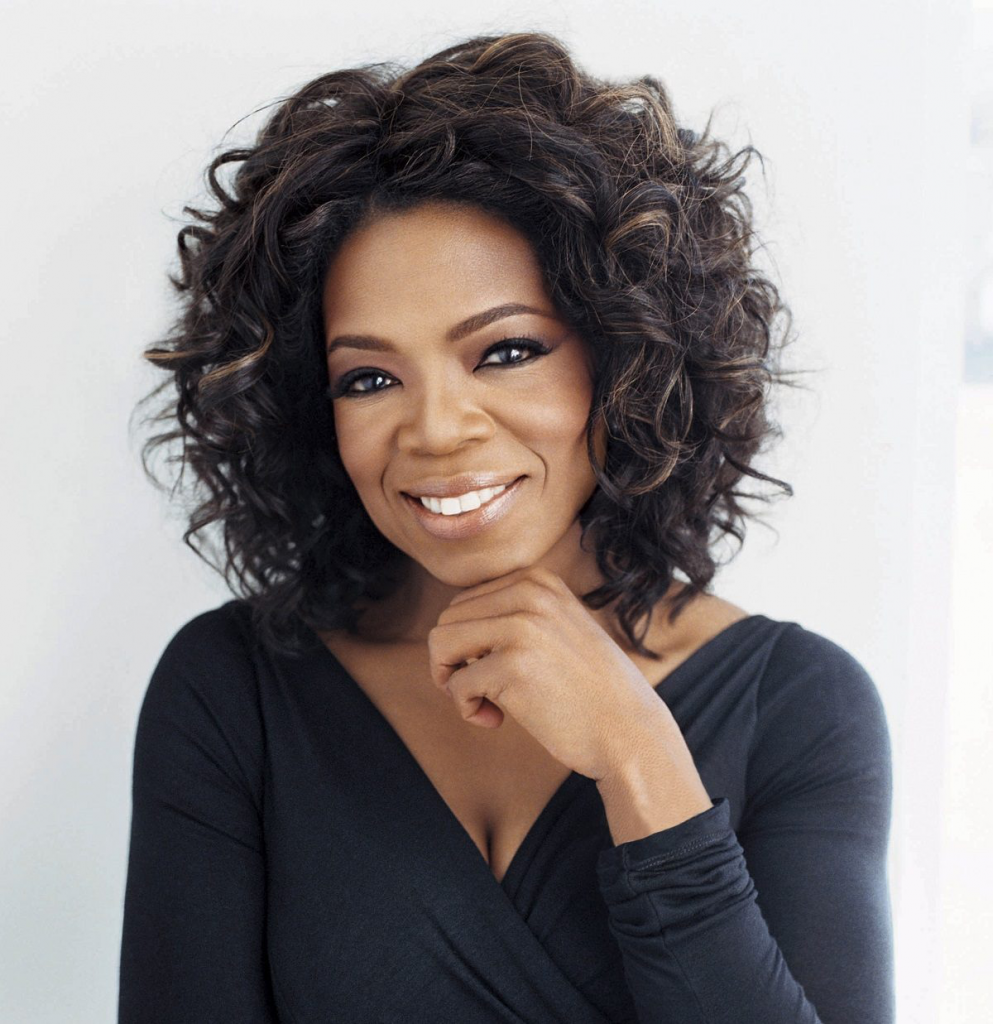 1) “If I could do makeup on any one person in the world, it would be Oprah Winfrey. I adore her and find her absolutely inspiring and such a beautiful person. Whenever I see her, I literally fantasize about doing her makeup.  And I know she would love me. Call me, Oprah!!”