Veteran TV reporter Matt Stewart has been a staple of Kansas City airwaves for over a decade. Earlier this week, the FOX 4 morning reporter was quite candid on social media about his recent colorectal cancer diagnosis and the importance of early detection. Here’s his story—in his own words for IN Kansas City:

“No one wants a camera up their butt.

That’s why so many people put off getting a colonoscopy as long as possible. I tried to avoid it, too. Made every excuse in the book. I’m only 45. I’ve never had a health issue in my life. I eat well and work out often. I argued with my wife, telling her I wanted to wait until I turned 50. But she wouldn’t hear of it. With new recommendations from the American Cancer Society urging people to get their first colonoscopy at 45 or sooner, she insisted I do it.

Thank goodness I listened to her because the gastroenterologist found a 40mm polyp in my rectum with cancer cells on it. Thus began a stressful, emotional, scary journey to discover the true spread of my colorectal cancer. They took my blood—twice. They took a CT scan—twice. I had an MRI. I went to a specialist, a colorectal surgeon, who wanted to take a peek. Using a camera on a long pole, my wife and I saw the area of concern on the screen. Abnormal cells where the polyp once grew. After looking at all my tests and conferring with other specialists, he told me the best news possible. It appears there are no more cancer cells in my body. We caught it so early, they stayed contained to the polyp. But the abnormal cells on my colon wall could turn into cancer. He recommended transanal endoscopic microsurgery, where he will use a fancy piece of equipment to cut a silver-dollar sized hole in my colon and sew it back together. Recovery should take about a week. That’s it. No chemo. No radiation. Hopefully the end of a concerning situation. 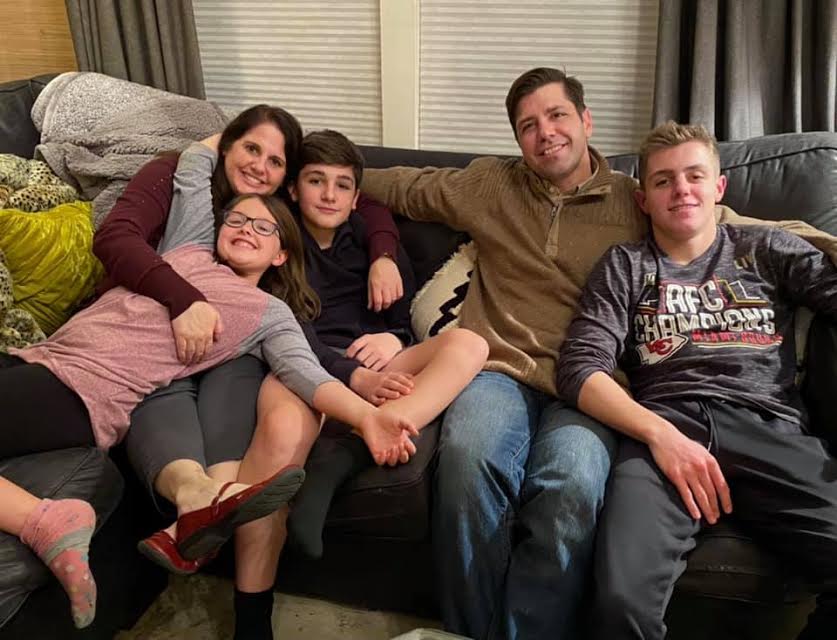 As embarrassing as it is to share this personal health scare, I do it not for sympathy but to instead inspire others to get a colonoscopy. If I had waited until I turned 50, it most likely would’ve spread throughout my colon. Then they would’ve had to cut out feet of my colon. I would be in terrible pain. It very well might’ve killed me, making my wife a widow. My children fatherless. But instead, because I caught it very early, I should live many more years.

I totally understand the hesitancy of getting a colonoscopy. It’s embarrassing. You leave all sense of dignity at the door. As I stated earlier, no one wants a camera up their butt. But this is the only way you can truly know if you have colon cancer. Truthfully? The worst part isn’t the procedure. They knock you out for that. The worst part is taking the laxative the day before and running to the bathroom several times while it runs through your system. After the procedure, there is no lingering pain. But there is peace of mind—because now you know. 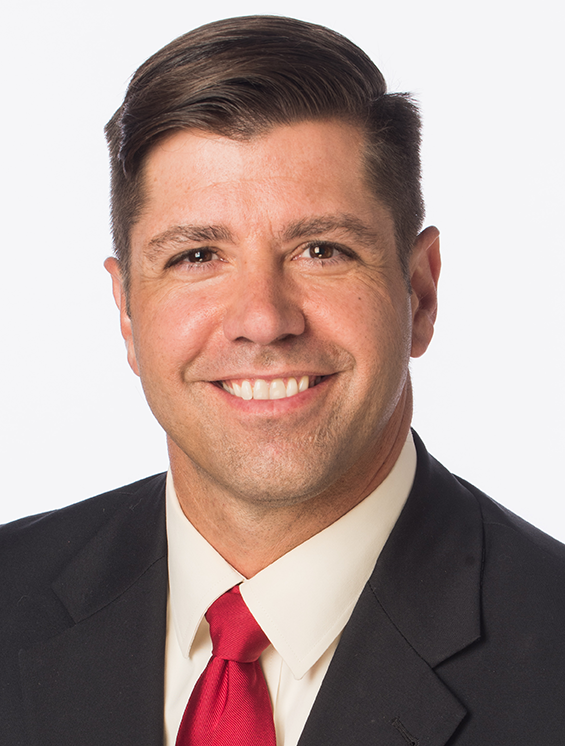 Since sharing my personal story, many have come forward and expressed thanks. Their spouse has stubbornly refused to get a colonoscopy, but my story is changing their minds. Some have lost loved ones to colon cancer because they waited too long to get checked out. Many are calling up their doctors right now to make an appointment, scared what happened to me might happen to them. Up until now, I liked to think of myself as invincible. But now I realize I am not special. Cancer can affect anyone. Even you.

Did you know colon cancer is the third most common cancer in the world? Many people get this, and it’s so treatable if it’s caught early. If you wait until it’s too late, it can be painful and deadly. Please, do yourself a favor and don’t wait. Make an appointment right now and get your colon checked out. My wife’s insistence saved my life, and I pray my insistence might now save yours.”