For people on a Keto-centric diet, finding the right foods can sometimes be a challenge. Good thing we stumbled across local chef Laura Manivong’s newly introduced Fattyhead Keto Crust. She’s been perfecting her recipe for the last 18 months and recently introduced it to metro grocery stores and specialty food shops. “I left the corporate world last summer to focus on this because ketogenic eating has given me my life back,” says Manivong. 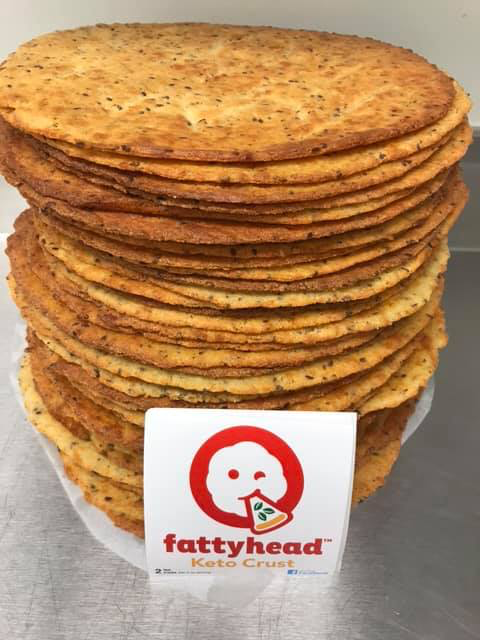 Manivong says her locally made Fattyhead Keto Crust is a tasty “blend of gluten-free almond flour, cheeses, eggs and herbs baked into a 2 net carb per serving flatbread.” Even better? Fattyhead can be used as pizza crust, sandwich wraps, even a pita-like dipping bread for sauces, marinara and spinach dips. Score! 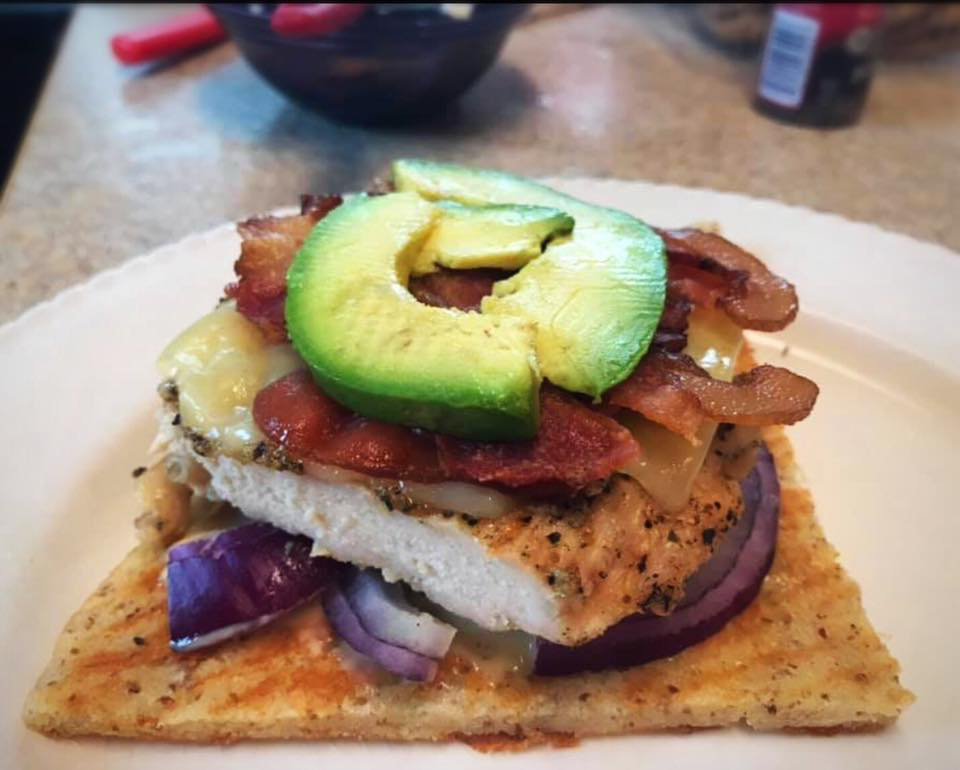 She’s excited to get her crusts out to the masses and thinks they’ll be a hit. But even though the new product is “picking up steam”, getting the word out is still half the battle. “Cauliflower crusts are popular now because they are gluten-free, but they still use flours and starches from cassava or rice which make the carb count way too high,” says Manivong. “Fattyhead is a return to real food like grandma used to make, with healthy fats that kept our cavemen forefathers energized and on the move. It’s time to embrace the fat that feeds our brains, fills our bellies, and nourishes our palates.”

Yeah, what she said. 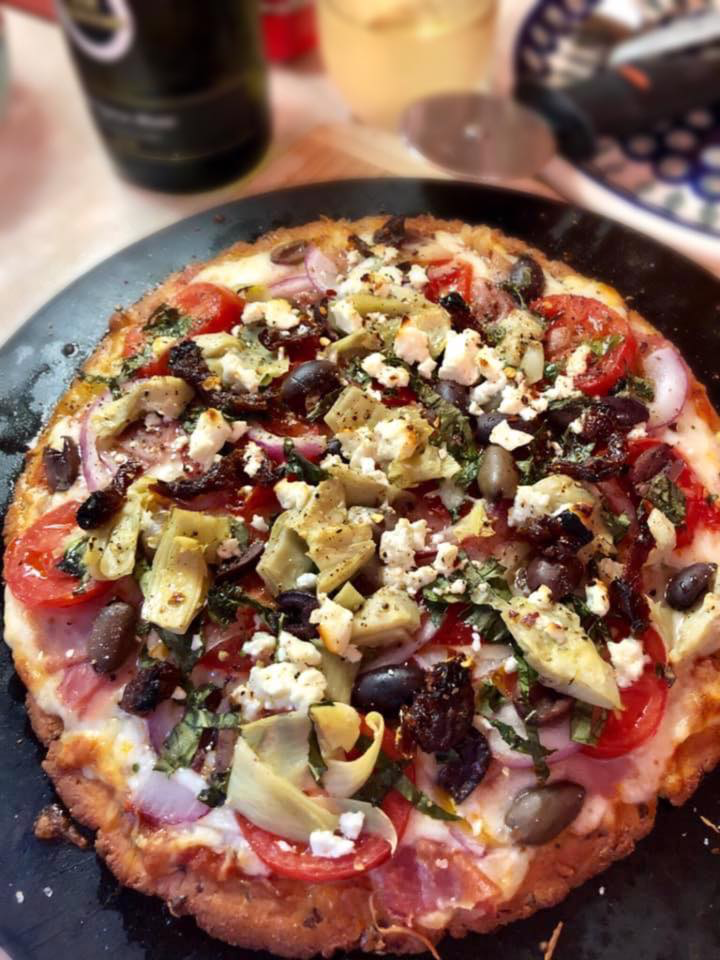 And at $9 per crust—it’s a steal. We’re just excited to have a healthy option the next time we throw a pizza party. Who’s in?