After a long Kansas City winter, the first weekend of March ushers in hopes for spring—and there are lots of goings-on this weekend to bring you out of hibernation. Here’s what we found. 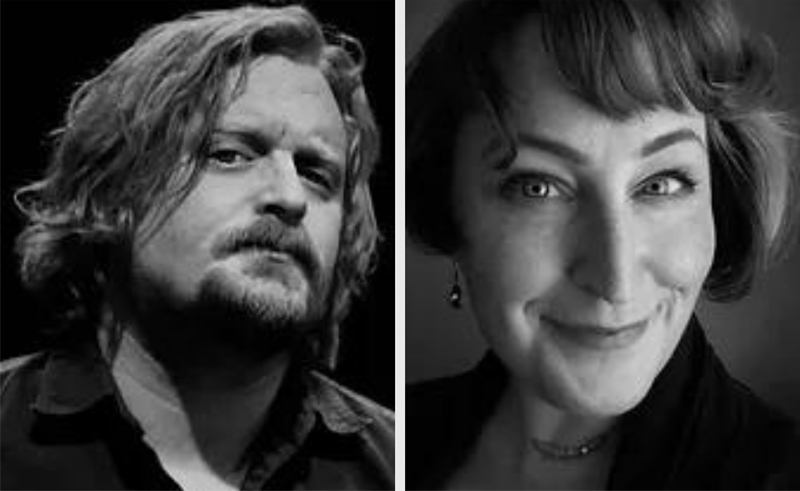 Don’t miss the Metropolitan Ensemble Theatre’s newest production. The two-person play is about a tough, independent woman named Gertrude who doesn’t think she needs anyone—that is until a man named Harry comes home from the sea. Watch their story unfold. 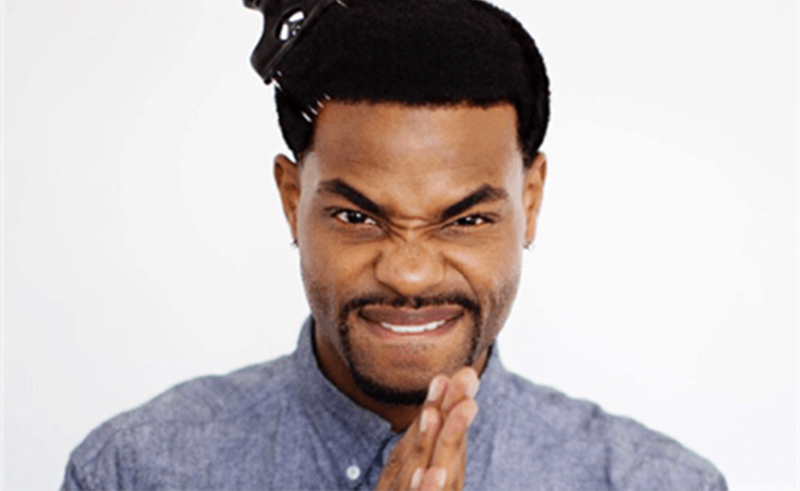 Over the last few years, Andrew Bachelor, or “King Bach,” has quickly made a name in comedy garnering over 60 million followers on social media. He’s stopping in Kansas City for a comedy show that you won’t want to miss. 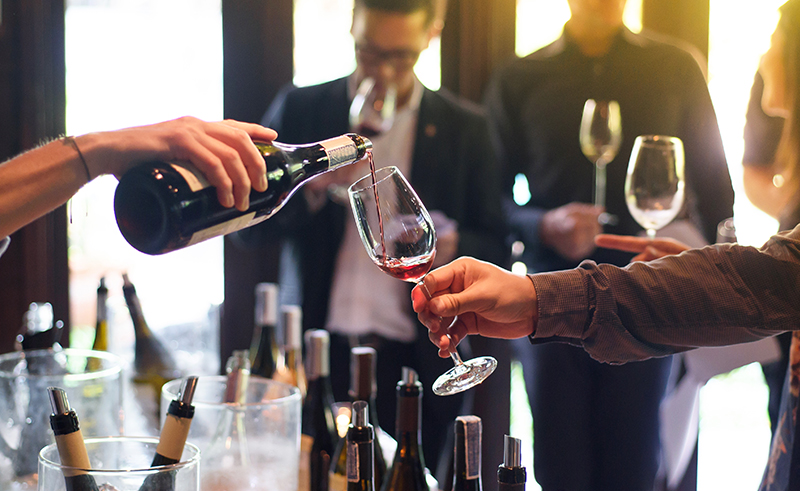 This is the event of the year for KC’s wine aficionados. You’ll be treated with the opportunity to sample over 100 wines—locally and globally made. Plus, food trucks, a live DJ, photo booth, and more. 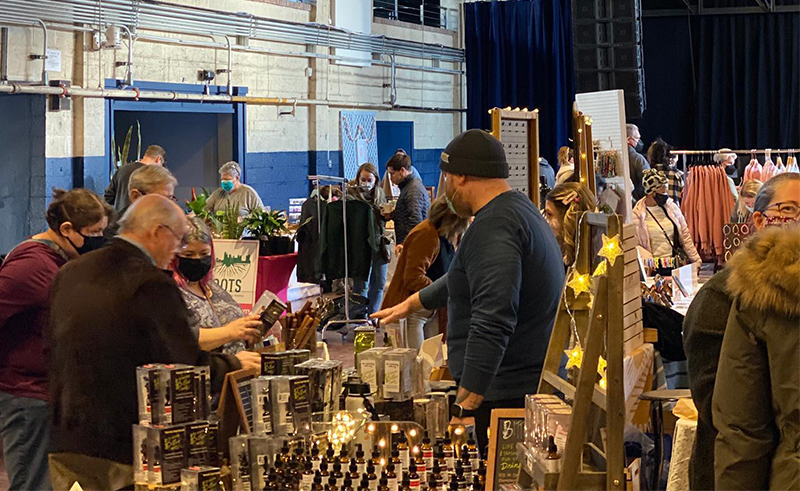 The Strawberry Swing is stopping by The Truman from 10 a.m. to 4 p.m. with lots of locally made products, food trucks, drinks, and music. 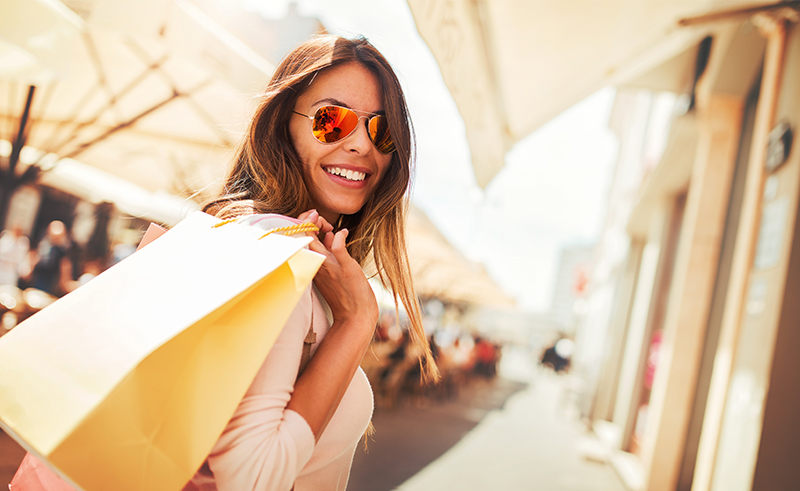 After you’ve pursued the local vendors at Strawberry Swing, head over to the Crossroads from 12 p.m. to 5 p.m. to shop more local makers while sipping on a drink from Nimble Brewing, Border Brewing Co., and Lifted Spirits Distillery.