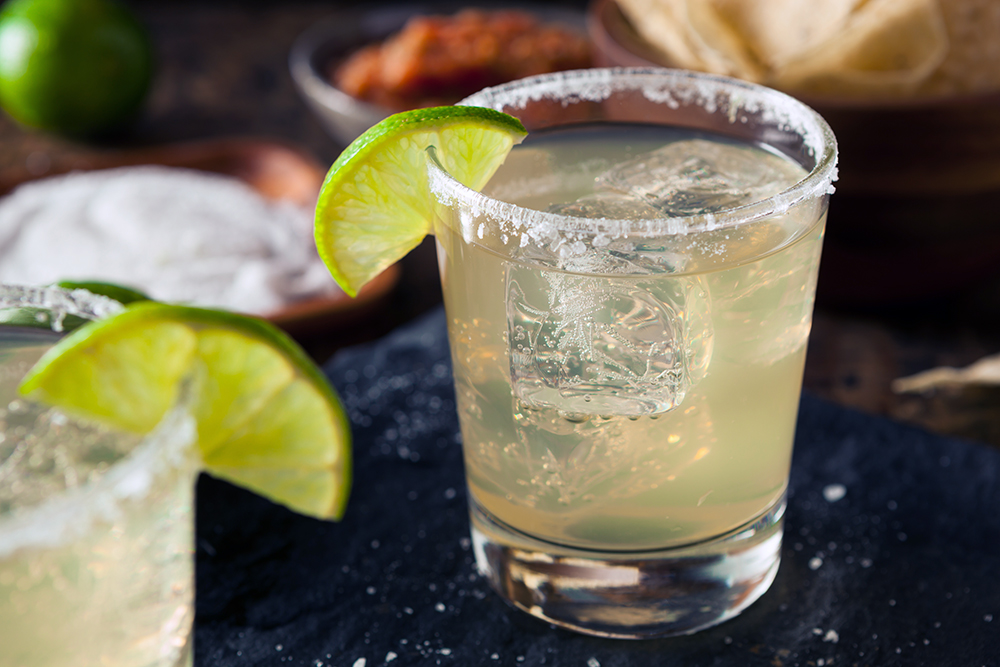 Andy Lock, Domhnall Molloy, and Po Wang, the team behind notable local restaurants including Summit Grill and Pearl Tavern, continue their domination of Kansas City’s food scene with a new concept, South of Summit Taqueria & Tequila (512 W. 75th St.). Set to open later this fall, the restaurant will sit between the trio’s Summit Grill and Boru Ramen Bar in Waldo and specialize in—you guessed it—Mexican fare, including tacos with made-from-scratch tortillas, street corn, enchiladas, burritos, and churros. Less common is the Oaxacan tlayudas, a tostada-style dish covered with refried beans, lettuce or cabbage, avocado, and meat. Tequila will take center stage in South of Summit’s bar program, showcased in margaritas or sipped all on its own, along with Mexican beers.

In Your Cocktail: The Campground