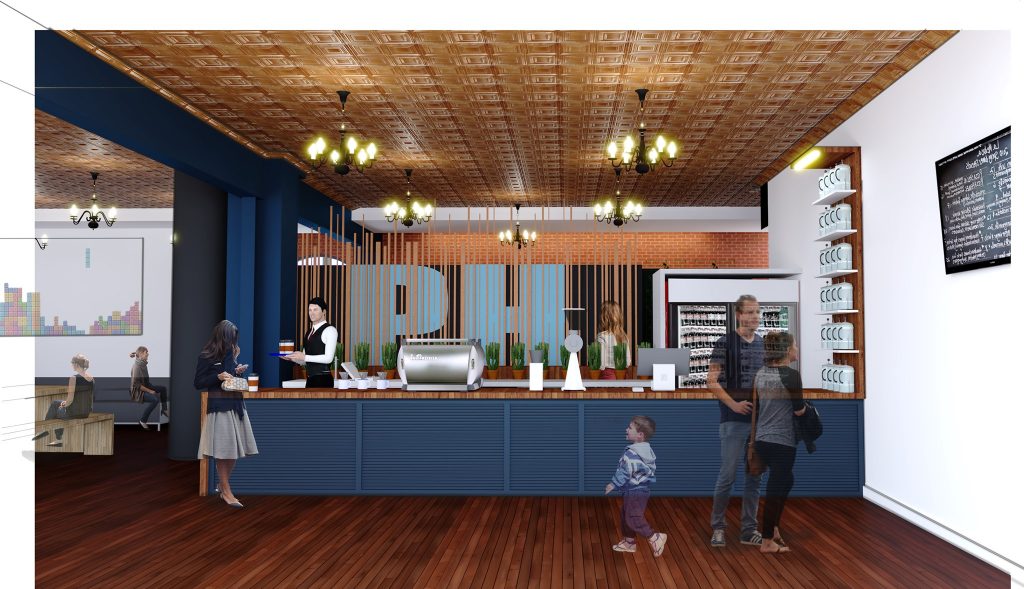 A mammoth 2,200-square-foot coffeehouse is coming to the eclectic Pendelton Heights neighborhood in KC next month. When we swung by this week, the owners of the aptly named PH Coffee were feverishly working to get the place ship-shape for upcoming inspections. 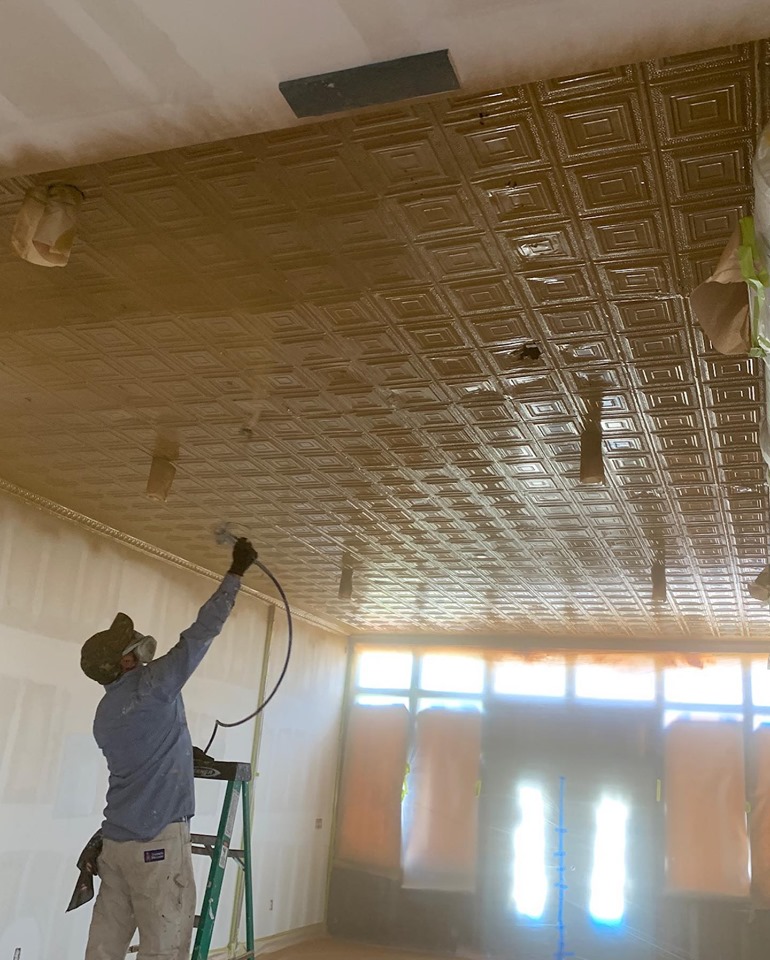 Heads-up, it might take you a hot second to find the coffeehouse—which is located in the underutilized Heights district of the metro. Fortunately, the area is becoming a beehive of activity—with a slew of businesses moving in and plenty of contractors chomping at the bit to renovate houses. PH Coffee was one of the first to hop on the area’s new-business bandwagon. “We kept saying it would be really cool to have a coffee shop in this space,” says co-owner Jarred Donalson. “And then we thought—well, we should be the ones to open the coffee shop.” 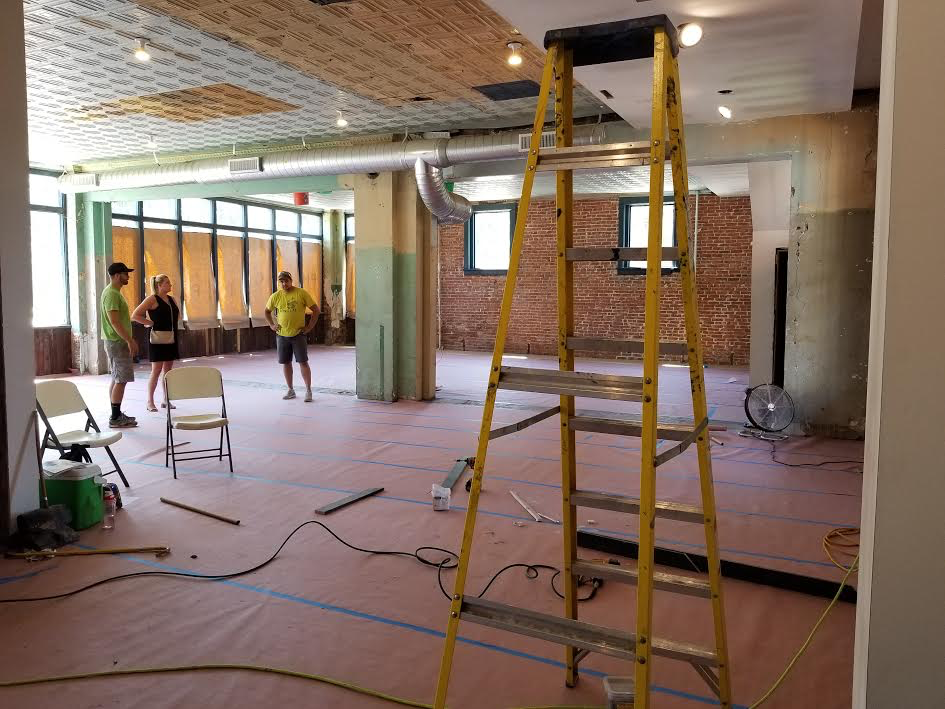 Seems Donalson (and squad) are fans of the java and thought the ‘burb was sorely in need of a general stomping ground for nearby residents. “In this neighborhood alone, there are so many walks of life,” he says. “The goal is to get everybody in this space to sit face-to-face and have conversations about life and find out what connects people.”

Initially, an ambitious Kickstarter campaign got the ball rolling. The boys are closing in on their goal but could still use your help. (To date, they’ve raised over $14,000.) When we asked about the pending menu, Donalson says it will naturally have the basics, but first he wants feedback from his neighbors on what drinks they want featured. “There are a ton of great coffee houses in KC, but what sets us apart is that we’re the melting pot and representing KC as a whole,” he says. “As we grow and develop, the hope is the community will have some input on the menu.” 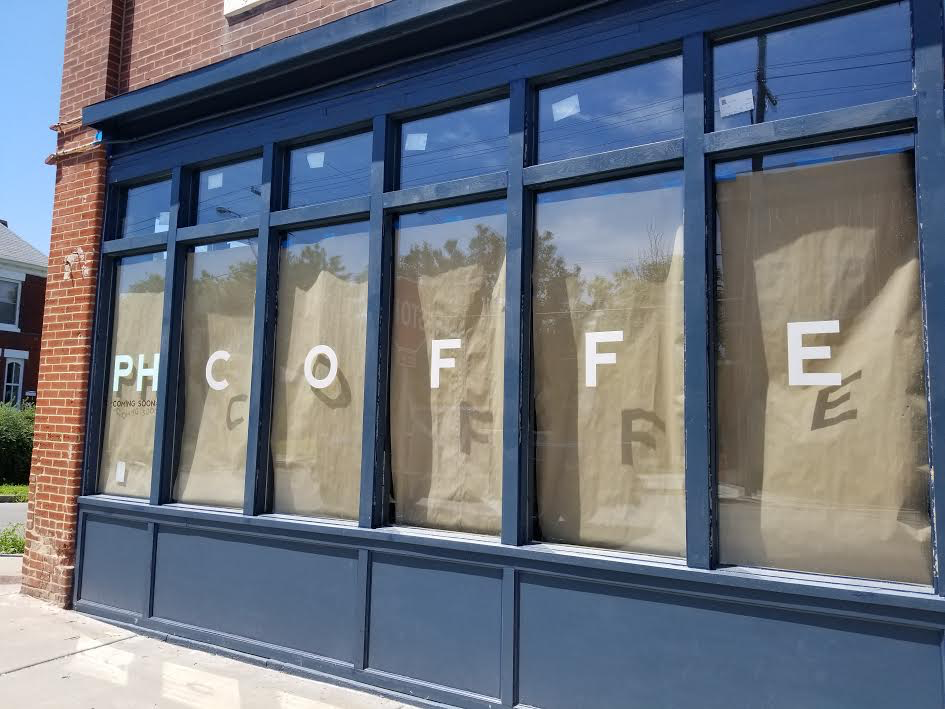 Opening date is slated for mid-to-late August. (We’re 75%—no, 77% done!” says Donalson.)
Naturally, we wanted to know if the owners were coffee connoisseurs. “I do drink a lot of coffee, but I am pretty boring,” says Donalson. “I am a pretty much a black coffee kinda guy.” (Given the freakish heatwave we’re having, we’re hoping it’s iced, yes?)

For more information on PH Coffee or to donate to their fundraising campaign, click here.

After Reaching Kickstarter Goal in Six Hours, Sandlot Goods’ Yardball Might Just Be the Next Big Thing