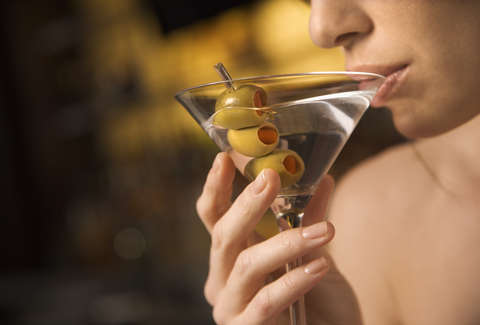 If you’re reading this while you’re enjoying a frosty adult libation, well, you’re not alone. Metro liquor stores have seen a consistent surge of anxious shoppers ever since Tuesday when bars and restaurants closed up shop because of COVID-19 fears.

Because we’re a curious lot at IN Kansas City magazine, we reached out to our friends at Mike’s Wine & Spirits in Brookside and Tipsy’s Wine and Spirits in Mission to see what sort of weird, quirky trends they’ve been seeing in this pro-Prosecco pandemic. 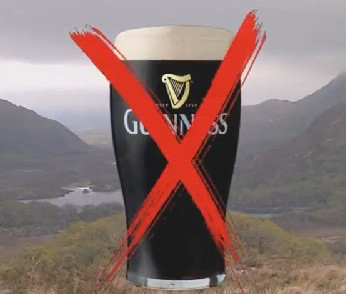 Guinness was a bust on St. Pat’s
It’s one of the world’s most iconic beers, but this year “people forgot about it,” says James Todd, night manager at Tipsy’s. “We have way more Guinness leftover than we anticipated.”

The biggest sellers are …
What’s at the very top of the list of biggest sellers at Mike’s? “People are stocking up on boxed wine because it can stay fresh for up to two or three weeks in the box,” says Andy Doohan, manager at Mike’s. At Tipsy’s, meanwhile, Tito’s vodka is flying off the shelves. “Tito’s is really popular—generally speaking. So anything we sell a lot of—well, we’re selling a lot more.” 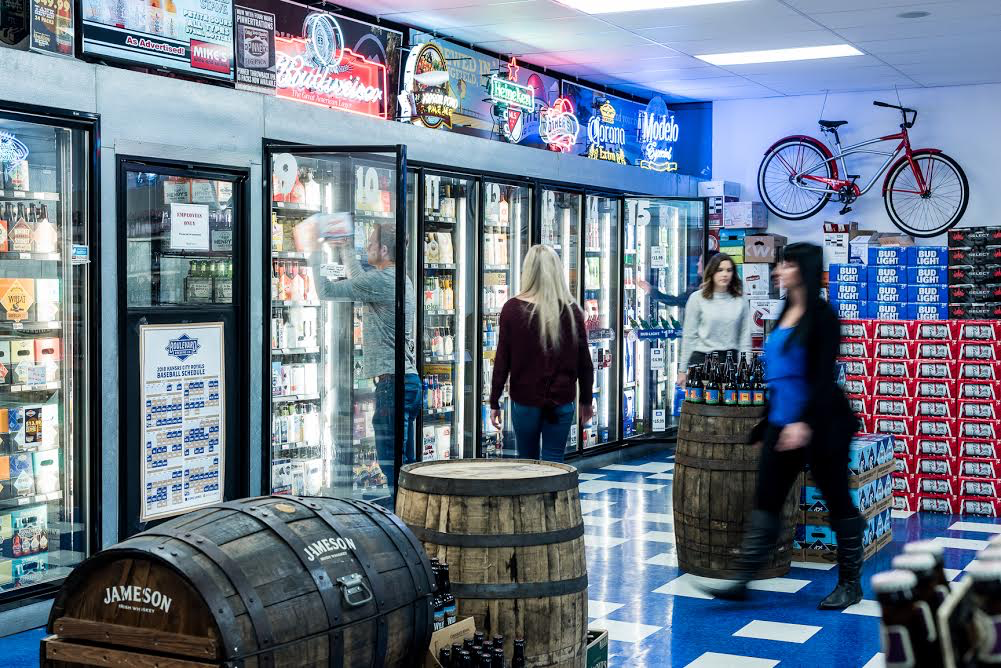 Shopping in bulk?! Sure, why not?!
“People are buying weeks’ worth of booze,” Doohan says. “They have carts full of alcohol. Everything from six-packs of beer to cases of wine. Even Corona.”

Too cool for school
Ever since kids got sprung from school is when the booze brigade at Mike’s really saw a crush of customers. We can sympathize. “Three days ago is really when we saw an uptick in customers, when schools started closing,” says Doohan. “Customers who normally purchased two or three bottles, took home at least twice that amount.”

Monday night massacre
When the word got out Monday night about bars and restaurants closing the following day, people assumed liquor stores might soon follow suit. “We were closing early that night and because people thought liquor stores were closing next—well, that was the wildest half-hour [of business] I’ve ever seen,” Todd says. 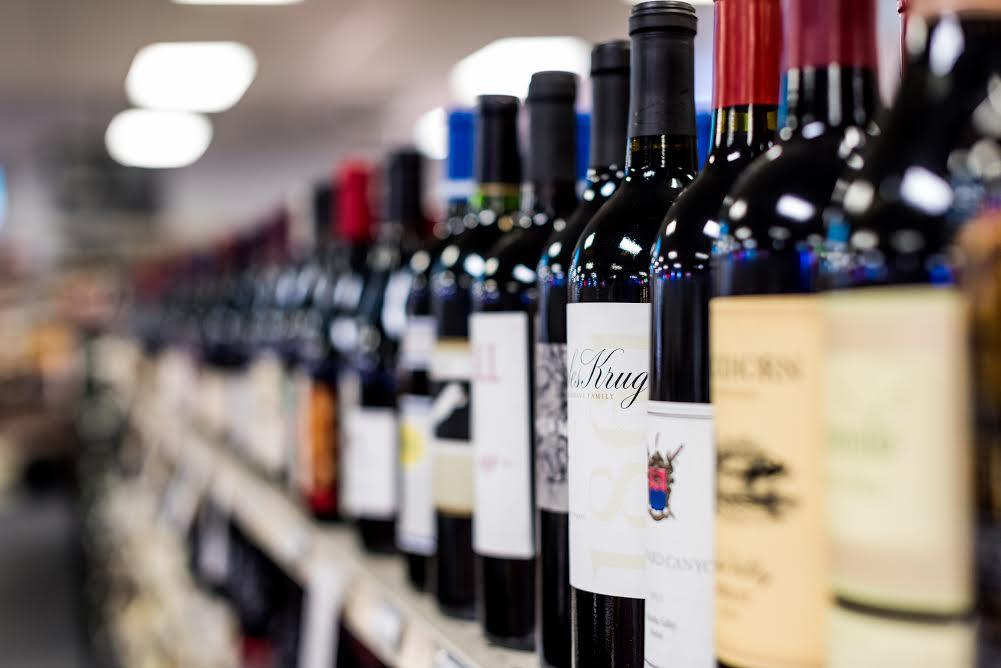 Forget fancy!
No big surprises here, but Doohan says tried-and-true staples are what people are purchasing. Folks are “opting for ‘comfort booze’—rather than trying something new.” The Tipsy’s team concurs: “We’re out of Busch Light right now—we’ll get more tomorrow,” says Todd.

A surprise non-seller?
Because everyone is self-quarantining and/or flying solo, beer kegs are going the way of the dodo bird. “The only thing Mike’s hasn’t seen purchased in the last few days are beer kegs,” says Doohan.

Supporting industry friends
In order to show support to their industry friends, Mike’s is offering ten percent off full-price items in-store for service industry professionals with valid liquor card. “It’s not much, but we hope it helps ease some of the pain,” says Doohan. (Heads-up, Mike’s also delivers too. Score!) 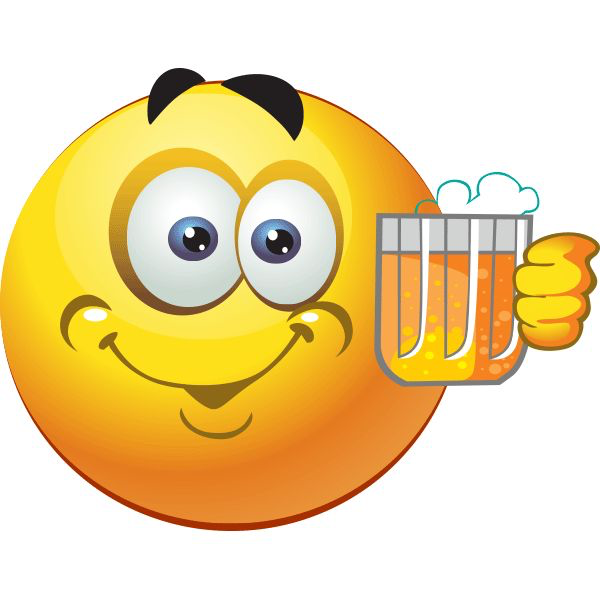 Be nice, dammit!
Most liquor stores are small mom-and-pop shops working overtime to make sure shelves don’t run bare. “So please be courteous,” says Todd. “We’re trying to make sure everything is stocked and everybody has a good time.”