Nightlife
2 months ago
by Emily Park
0 0 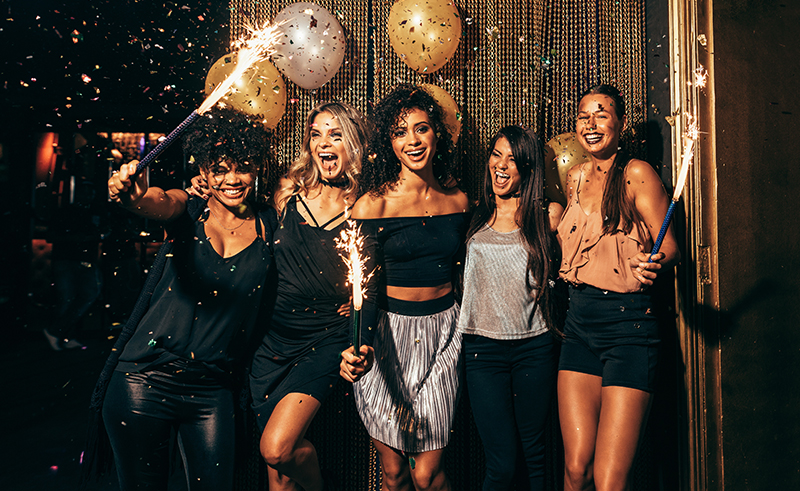 It’s almost time to bid adieu to 2022—have you planned your New Year’s Eve yet? If not, don’t sweat it, that’s why we’re here.

Whether you want to party with the whole family earlier in the day, dance it out all evening long, find a smaller crowd to party with, or even celebrate on a different night, we’ve got you covered.

Let this be your guide to finding your perfect New Year’s Eve celebration in the Kansas City metro, so you can say hello to 2023 in style!

Stone Pillar Vineyard & Winery’s New Year’s Eve Eve Party
5-8 p.m. in Olathe
Get a jumpstart on New Year’s Eve with a performance from Aaron Lucero in the winery’s heated pavilion.

A Very German New Year’s Eve
12-5 p.m. in Waldo
Toast the New Year at the same time as Germany celebrates at Kansas City Bier Co. with German-style beer, jelly donuts, and the classic German film Dinner for One. 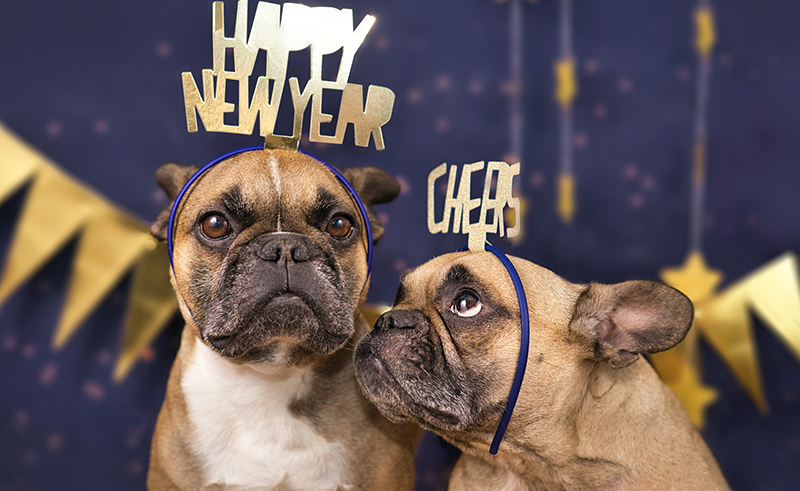 Bar K Noon Year’s Eve
Starting at 11 a.m. on the riverfront
Your dog will probably be asleep when the clock strikes midnight for the new year. Celebrate early with your pup. Pooches get a free party hat, plus there will be live music and a giant tennis-ball ball drop at noon.

Noon Year’s Eve at Science City
12-6:30 p.m. in Union Station | $14.50/ticket
This year’s Noon Year’s Eve theme is a pajama party! Throw on your favorite pair and enjoy activities throughout the day with your kiddos.

Noon Year’s Eve Celebration at Red Crow Brewing
11 a.m.-6 p.m. in Olathe
When the clock strikes noon, toast the new year early with a glass of Champagne or ginger ale. Afterward, play board games and enter to win the NYE party basket.

Zoo Year’s Eve
10 a.m.- noon in Swope Park
Bring the whole family to celebrate the new year with the animals at the Kansas City Zoo. The countdown is at noon featuring live music, games, and a dance party.

2023 New Year’s Eve Party! Parlor KCMO
Starting at 8 p.m. in the Crossroads | $20-$60/ticket
You’ll have three floors of partying to choose from at this NYE gathering. Dance it out in the living room, enjoy KC’s skyline from the patio, or join the VIP party in the cellar. 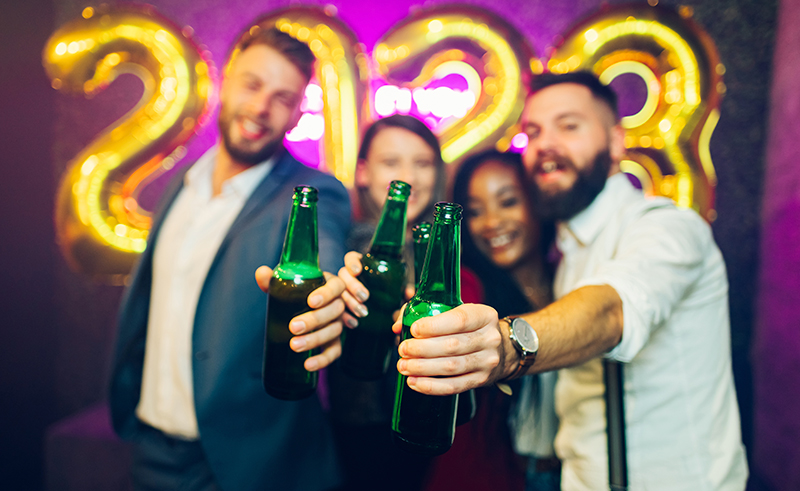 A Very Redux New Year’s Eve Party
8:30 p.m.-12:30 a.m. in the Crossroads | $10/ticket
For the homebodies who want a low-key night out, this is the party. You’ll have access to board games, cozy reading nooks, movie marathons, drinks and snacks, and casual dancing. 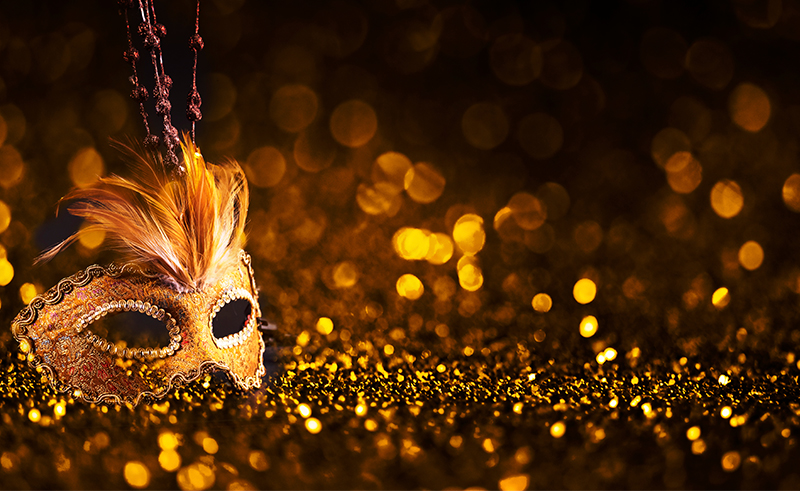 Danse Macabre (NYE Masquerade of the Dead)
6 p.m. – 1 a.m. in the Northland | Tickets start at $46
Things might get a bit spooky at this NYE gathering. Ghostly (general) admission gets you access to the masquerade, a souvenir “Ectoplasm” potion bottle cocktail, and a Champagne toast at midnight.

Glitter And Gold – New Year’s Eve with Calvin Arsenia & Jessica Paige
Starting at 8 p.m. in Midtown | $55-250/ticket
Join local artists Jessica Paige and Calvin Arsenia as they perform and host their own NYE party. With general admission, you’ll get entry, a toast, and hors d’oeuvres.

Live Music at Chaz
7:30 p.m.-12:30 a.m. in on the Plaza
Jackie Myers will be on stage at Chaz Restaurant and Lounge. There’s no cover charge, and guests can order food and cocktails all evening. Plus, there’s a view of the Plaza lights.

New Year’s Eve 2023 at Uptown Theater
Starting at 8 p.m. in Midtown | $55/ticket
At Uptown Theater, you’ll get to experience four rooms of entertainment with an open bar. Upgrade to VIP for special cocktails and breakfast in the Broadway Room at 12:15 p.m.

New Year’s Eve at The Bird
7:30 p.m.-1:30 a.m. in the Crossroads | $20/ticket
Start the new year laughing with an evening featuring The Bird’s top comedy acts from 2022. You’ll get a complimentary Champagne toast at midnight, 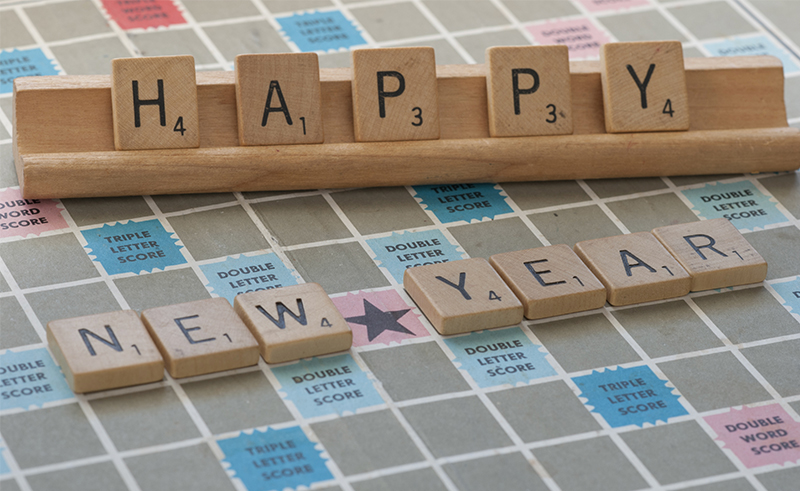 New Year’s Eve at the Top of the Crown
8 p.m.-1 a.m. near Crown Center | $70-$85/ticket
Ring in the new year at the top of Kansas City’s Westin Hotel with a great view of the city lights, a multi-course dinner, a cash bar, dancing, and a midnight Champagne toast.

New Year’s Eve Bar Crawl – Kansas City
5 p.m.-2 a.m. in Kansas City | $19.99/person
Can’t decide where to spend your New Year’s Eve? Keep things moving all night with a bar crawl. The bar itinerary will be announced on December 30, and your ticket includes a welcome party and drink specials. 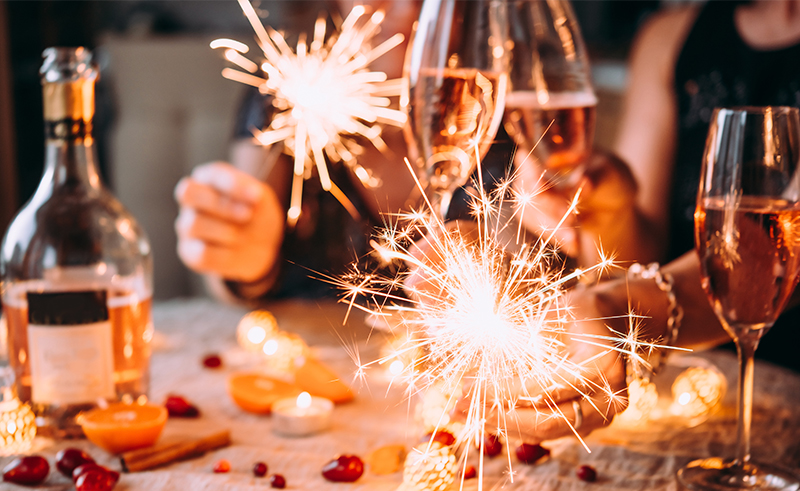 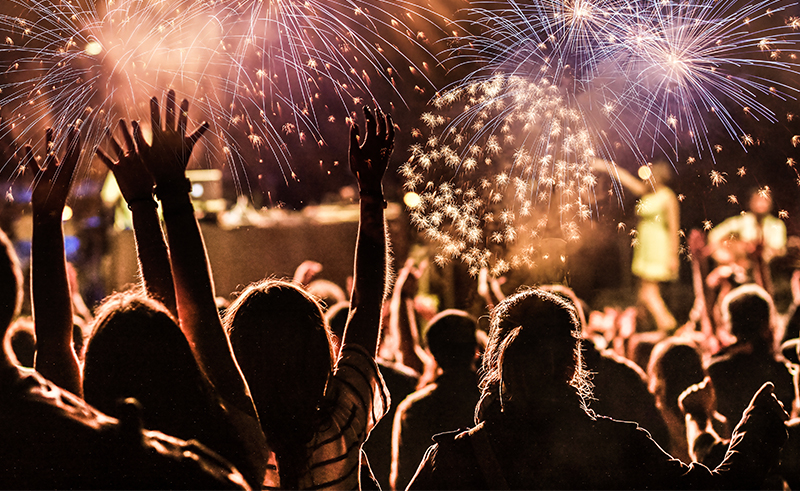 New Years Party at Knuckleheads
Starting at 8 p.m. in the East Bottoms | $60/ticket
Turn your New Year’s Eve into one long concert with performances from Chuck Mead & His Grassy Knoll Boys, The Outtakes, The Instamatics, and Levee Town.

New Year’s Eve with Comedy & Jazz
Shows at 7 p.m. and 10:25 p.m. in South KC | $32-40/ticket
Each show will include live comedy from J. Chris Newberg, jazz from the Nate Hall Jazz Trio, a Champagne toast, and a special dinner menu.

New Year’s Eve with KC Improv Company
Starting at 8 p.m. in Westport | $25-$30/ticket
Say goodbye to 2022 with a midnight countdown, Champagne toast, games, and scenes and characters all made up based on audience suggestions. 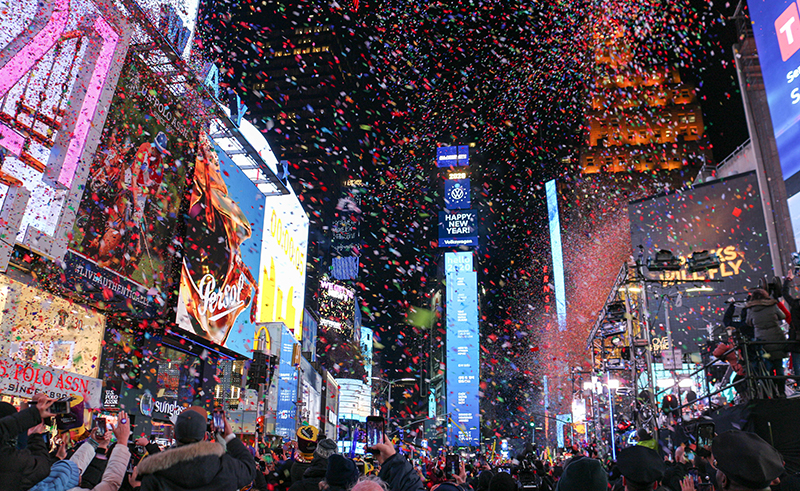 NYE at the Temple XIII
Starting at 8 p.m. in East KC | Tickets start at $44
This NYE party has sold out for 12 years in a row. You’ll get six hours of unlimited open bars, experience one of the largest balloon drops in the Midwest and have access to three floors and eight party areas with some of KC’s top DJs.

NYE 2023 at The View!
6:30 p.m.-1 a.m. in the Northland | Tickets start at $25
This evening out includes a dinner buffet, live DJ, entertainment from The Stolen Winnebagos, pizza, a best-dressed contest, party favors, photo booth, balloon drop, and Champagne toast.

NYE Masquerade Ball at J. Rieger & Co.
8 p.m.-1 a.m. in the East Bottoms| $60-$160/ticket
At this masquerade, you’ll experience aerial performances from Voler – Thieves of Flight, music from Wonderfuzz, Kansas City Canaries, and The Hot 3, plus hors d’oeuvres and a midnight toast.