This week’s list of recommendations includes a brassy ensemble from New Orleans, a jazzy multi-genre band from North Carolina, a rapper who admires KISS and Nirvana, and a special reunion show from a beloved Lawrence band.

This duo is from Reno, Nevada, but their music is inspired by the ocean and waves.  Surf Curse is Jacob Rubeck and Nick Rattigan (now residents of Southern California), who lather their surf rock tunes with heavy doses of punk, pop, and indie rock.

A writer from Pitchfork called it “beachy post-punk,” an apt description of the duo’s rollicking, riff-happy anthems that tap into the travails of adolescence and post-adolescence, all drenched in catchy melodies that curb the lyrical despair.

Momma’s Boy, a Kansas City band that draws its sound from punk, garage rock, and psychedelic rock, opens. Show time is 8 p.m. Tickets for the 18-and-older show are $15. Anyone younger than 18 will be admitted if accompanied by a parent or legal guardian. 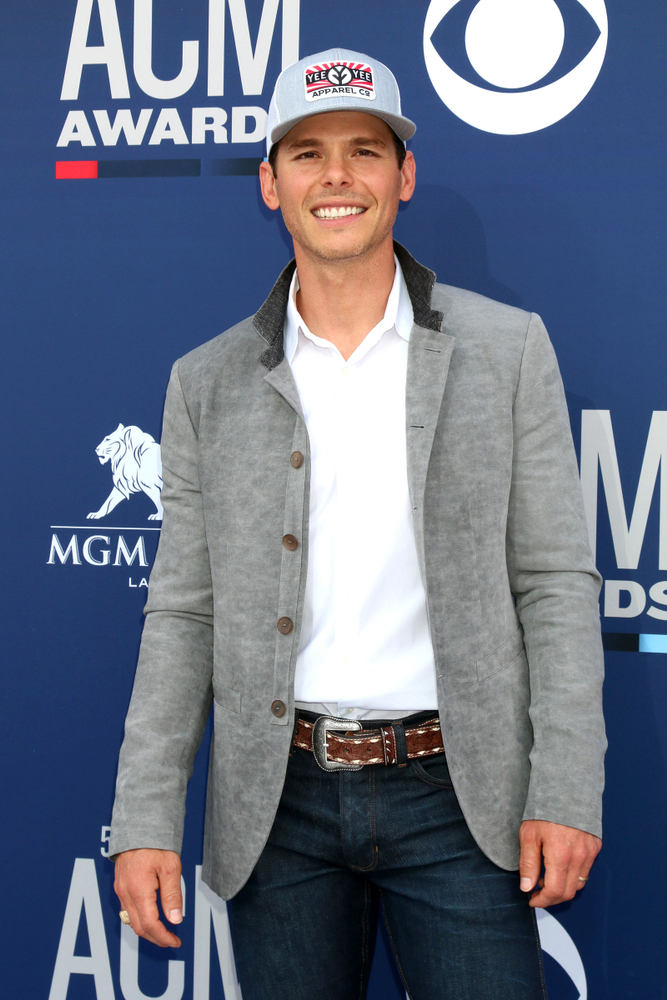 Jan. 31 at the Arvest Bank Theatre at the Midland: Granger Smith

Smith is a Texas native who has been releasing records since 1998—nine albums to be exact. It took a while but he emerged from obscurity and started getting some traction in 2013, when Dirt Road Driveway, his seventh album, cracked the country charts, peaking at No. 15.

His two follow-ups have fared even better: Remington (2016) hit No. 3; When the Good Guys Win (2017) reached No. 2. Those two albums produced two of his biggest hits: Backroad Song and Happens Like That, which have generated a combined more than 150 million streams on Spotify.

His winning formula is tried and true: twangy, melodic narratives about and love and romance and the country life—bro’ country but without the strutting, posing, and attitude.

Feb. 1 at the Kauffman Center for the Performing Arts: Squirrel Nut Zippers with the Dirty Dozen Brass Band

The Zippers are an ensemble from North Carolina that has survived hosts of personnel changes—too many to document here.

Twenty-seven years after it was founded, the only remaining founding member is Jimbo Mathus, but he has managed to navigate the band through all those changes and a couple of long hiatuses and sustain its unique sound: an invigorating, high-energy mix of several styles, blues, swing, “gypsy jazz,” and klezmer among them.

The Dirty Dozen Brass Band for more than 40 years has been exporting the genuine sounds of New Orleans, a genuine, second-line gumbo of funk, jazz, and soul.

Feb. 1 at the Bottleneck: The Anniversary

At the turn of the millennium, The Anniversary, founded in Lawrence in 1997, was a fast-rising band in the world of indie rock and pop.

By 2001, they’d released two critically acclaimed full-length albums and several 7-inch splits (including one with Superdrag) and developed a reputation as a lively, must-see touring band.

Their first album, Designing a Nervous Breakdown, was a collection of catchy, guitar-and-keyboards-driven indie pop tunes with lots of sweet melodies and keen harmonies. The follow-up, Your Majesty, took a sharp turn into a sound that was melodic, but more polished, with a retro, ‘70s sensibility.

In 2004, the band broke up due to internal strife. In 2016, they announced a reunion tour that included a stop at RecordBar in downtown Kansas City. That was so successful and so much fun, they’ve decided to do it again.

Saturday night, they’ll return to the town where it all got started and the venue that was instrumental in their ascent. The show will celebrate the 20th anniversary of Nervous Breakdown: They’ll play the album in its entirety in the first set. For the second set, they’ll feature songs from Your Majesty.

Show time is 9 p.m. The openers: Matt Pryor (Get Up Kids) and Other Americans. Tickets are $25.

Feb. 1 at the Arvest Bank Theatre at the Midland: Trippie Redd

He turned 20 in June, but rapper Trippie Redd (born Michael Lamar White IV) has been making waves in the music world since 2018, when his debut, Life’s A Trip, hit the charts at No. 4 the week of its release. Its follow-up, ! (an abbreviation for “immortal,” he says) did even better, peaking at No. 1.

His style is so unique or different some critics say it doesn’t qualify as hip-hop. From a review of the ! album in Pitchfork: “Trippie defines himself by his melodies. He cites KISS and Nirvana as influences, and his songs are predicated on him finding a tune and then freestyling the lyrics. Most of what happens here couldn’t even realistically be considered rapping, which he might argue is further proof of his flexibility.”

Nonetheless, his music has attracted a legion of fans and sold plenty of albums. His top five songs on Spotify have generated nearly 450 million streams.

Stone Temple Pilots, Feb. 17 at the Uptown Theater: Another band hoping to revive its success without its founding lead singer. STP may have the songs and the chops to succeed.

Chris Thile, Feb. 19 at the Lied Center: He can do it all: sing, compose, play instruments, produce, and host a national radio show. His live performances and his virtuosity on the mandolin  are not to be missed.

Sturgill Simpson, April 1 at Silverstein Eye Centers Arena: His latest album strays far and wide from all of its predecessors. It will be captivating to see how he pulls it of live.

Zac Brown Band, April 16 at Sprint Center: He’s a country star, but not the country you hear much on the radio. It’s more genuine than that.

Adam Ant, May 3 at the Uptown Theater: If you’re wondering whether he can pull it off at the age of 65, let this headline from a recent review of a show in Florida inform you: “Adam Ant in Clearwater: Captivating, mesmerizing and at the top of his game.”