The coronavirus pandemic has vastly affected our live-music community. If you have tickets to shows at any music venue of any size, check their web sites for status updates. Several tours have already been postponed or canceled.

In the meantime, here’s a look ahead to 25 shows on this summer’s very busy and star-studded schedule, from Memorial Day to Labor Day. May we be on the other side of this by then. Or close to it. Please.

June 1 at The Truman: Tegan and Sara
The tour opens May 18 in Washington state. Ticket sales have been delayed pending further pandemic news.

June 2 at The Truman: Airborne Toxic Event
This will be their first show in our area since 2014. Also: That name now implies something more insidious than intended.

June 8 at the Arvest Bank Theatre at the Midland: Awolnation
They are popular here: In 2018, they performed three times within eight months. 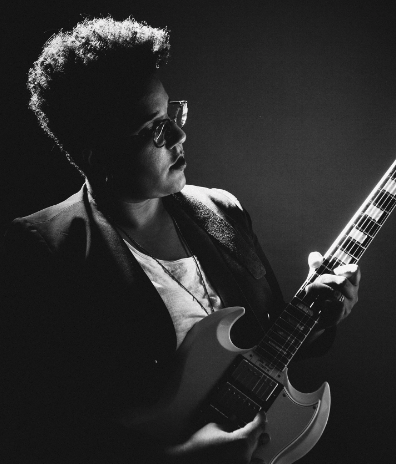 June 25 at Liberty Hall: Neko Case
She and her live shows always captivate.

June 25 at Starlight Theatre: Barenaked Ladies, the Gin Blossoms, Toad the Wet Sprocket
A pint of soft rock with chaser of madcap.

July 3 at Starlight Theatre: John Fogerty
He’s got more hits than the entire cast of The Sopranos. 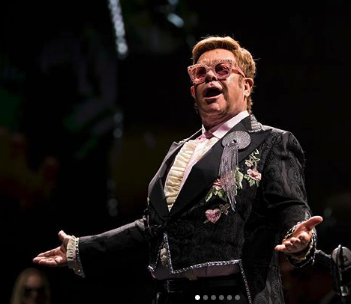 July 8 at Sprint Center: Elton John
This will be his second farewell-forever-Kansas City show in 17 months. 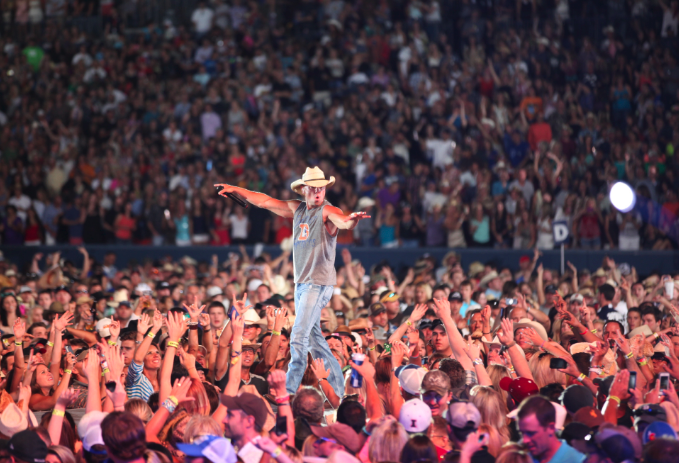 At Arrowhead, Chesney is music’s version of Patrick Mahomes: He puts butts in the seats, nearly all of them.

July 17 at the Uptown Theater: Squeeze
What you get when you mix the Beatles with new-wave pop.

July 25 at Sprint Center: Rascal Flatts
They’re neither true country nor genuine rock. But they are truly popular and genuinely successful.

Aug. 4 at Providence Medical Center Amphitheater: Jason Isbell & The 400 Unit
He continues to validate his status as one of his generation’s elite songwriters.

Aug. 7 at Providence Medical Center Amphitheater: Deftones
In February, they announced they were mixing a new album—their first in four years.

Aug. 13 at the Midland: Wilco, Sleater-Kinney
An oil-meets-water mix but with overlapping fan bases.

Aug. 26 at Providence Medical Center Amphitheater: The Black Crowes
They’re back. Well, what’s left of them, which includes the founding Robinson brothers. 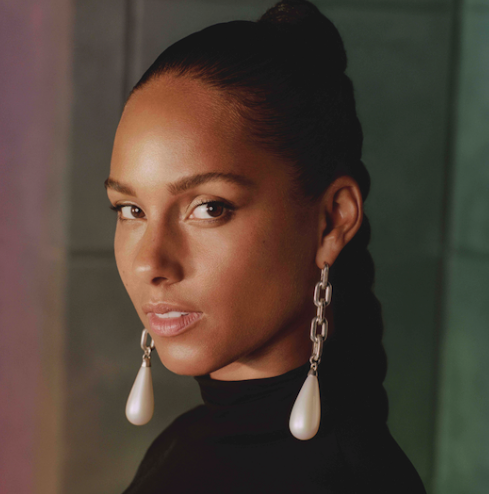 Aug. 27 at Sprint Center: Maroon 5
They continue to sate appetites for homogenized and aerated pop, funk, soft rock, and soul.

Aug. 29 at Sprint Center: Roger Waters
One of Pink Floyd’s masterminds insists on orchestrating arena spectacles and refuses to check his politics at the door.