A new decade is upon us, and 2020 already looks like a blockbuster year for live music. Two stadium shows are on the docket, including another at Kauffman Stadium, and, if there’s a theme running through this long—and soon to be partial—list of shows it’s this: Farewells are often impermanent. Here’s a look: 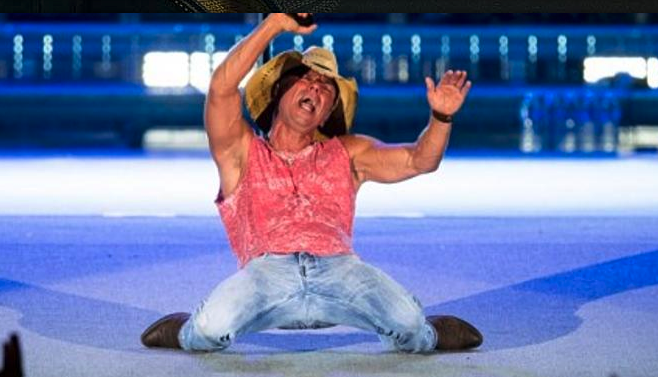 July 11: Kenny Chesney
For the sixth time in 10 years, Chesney will roll into Arrowhead in the thick of summer, supported by a star-studded lineup. This year’s openers:  Florida Georgia Line, Old Dominion, and Michael Franti & Spearhead.

Chesney’s shows have drawn some of the biggest crowds ever for concerts at Arrowhead, like in 2015, when he drew 57,368, breaking a 20-year-old record held by Pink Floyd. Expect the same.

ARVEST BANK THEATRE AT THE MIDLAND 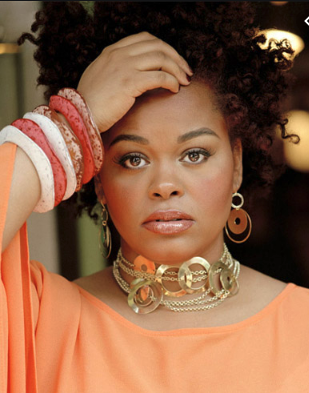 Feb. 7: Jill Scott
The neo-soul singer extraordinaire is celebrating the 20th anniversary of her debut, Who Is Jill Scott? Words and Sounds, Vol. 1

March 14: Bob Weir and Wolf Brothers
The legendary Grateful Dead/Dead & Brothers guitarist is touring as a trio with bassist Don Was and drummer Jay Layne. 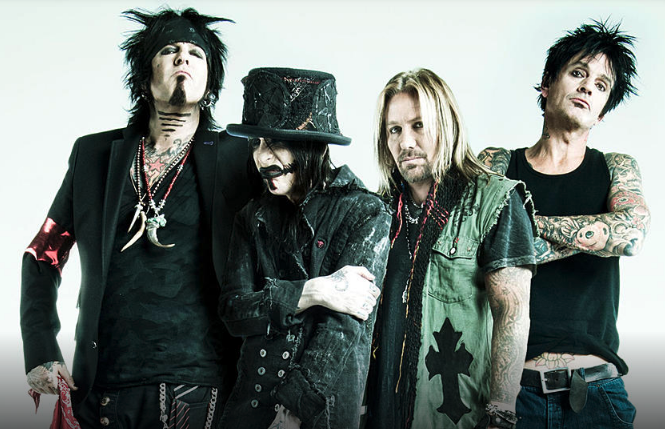 June 23: Def Leppard and Motley Crue with Poison and Joan Jett & The Blackhearts
Six years after the Motley Crue Final Tour rolled into Sprint Center (with Alice Cooper), the boys will hit the road again, this time with stalwarts Def Leppard, fellow hair-band diehards Poison, and the indefatigable Joan Jett. 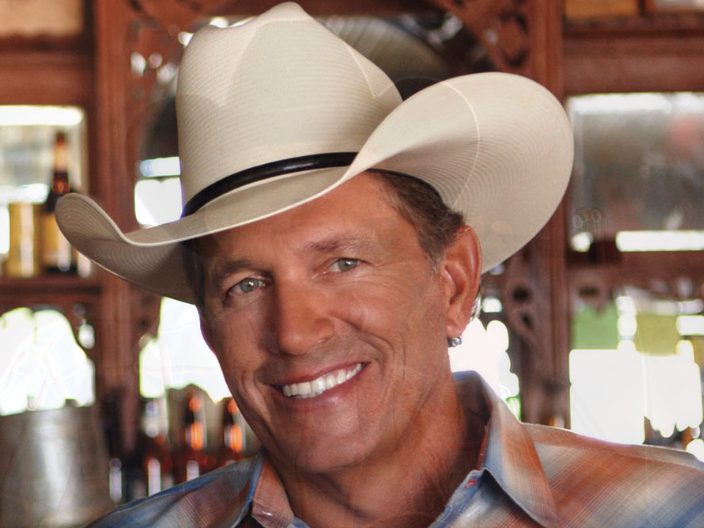 Jan. 25 and 26: George Strait with Asleep at the Wheel
In 2012, Strait announced he would retire from the road after his Cowboy Rides Away Tour, which stopped at Sprint Center in January 2014 (with Eric Church). Almost six years later, to the date, he’ll ride back for a two-night stand because: Kansas City loves him (both shows are near sell-outs); and cowboys gotta keep riding. 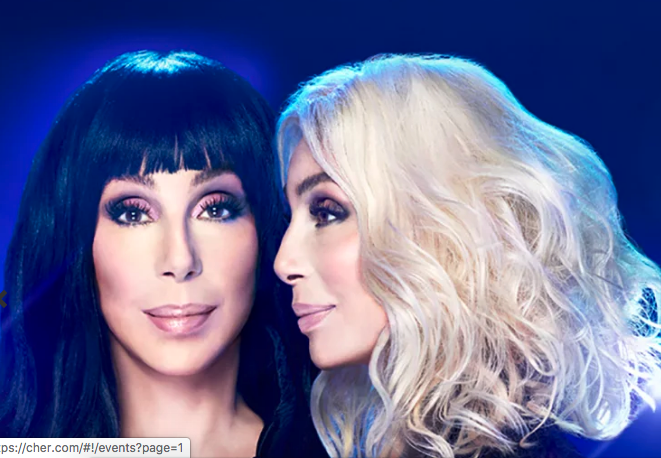 April 18: Cher with Nile Rodgers and Chic
At least she has a sense of humor about her farewell-ness. In July 2002, she brought her Living Proof: The Farewell Tour to Kemper Arena. In May 2014, her Dressed To Kill Tour stopped at Sprint Center. In 2018, she announced her Here We Go Again Tour, an admission that some farewells are temporary.

The final leg of this tour comprises more than 40 shows in cities large and small across North America, including KCMO, again. Cher will turn 74 in May, but don’t be surprised if she Goes Again, again, five years from now.

July 8: Elton John
In February, he said farewell to a sold-out crowd at Sprint Center by delivering a swan song for the ages: a set list packed with hits and deep-cut favorites.

It felt like a bittersweet valediction, the end of a relationship that goes back to John’s first show in Kansas City at Municipal Auditorium in 1972.

Eh, not so fast. He’s still standing, so to speak. It’s good to have him back. We’ve missed him, lo these many months.

Aug. 15: The Doobie Brothers
For the Doobies’ 50th birthday tour, Michael McDonald will join Tom Johnston, Patrick Simmons, and John McFee to re-create the classic lineup for the first time in 25 years.