The Texas Tenors are known in music circles as the good ol’ boys with the big booming voices. Ever since they made it big on the fourth season of America’s Got Talent, the trio’s eclectic, hybrid music has seen crossover success on both Billboard’s classical and country charts. (Turns out TTT are the biggest selling music group in the history of the well-known reality show.)

Recently, singer John Hagen—who hails from Kansas City—released his first solo CD of classical songs, My Passion: Favorite Operatic Arias. (Fun fact: It debuted at #1 on the Billboard Traditional Classical Chart!) “This project has been in the back of my mind for several years, but I hadn’t pulled the trigger as there never seemed to be a window of time to tackle it,” says Hagen. “Opera has been a passion of mine for a very long time. With the postponement of more than 70 concerts since March, I decided to tackle the project while touring was put on hold. Plus, (co-tenors) JC and Marcus have been telling me for a long time I should do it—so here we are!” 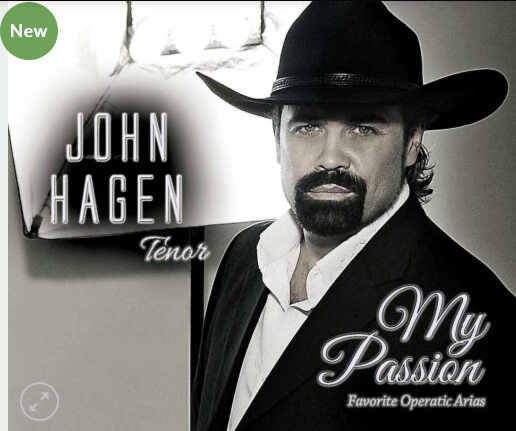 Recorded at Culture House Studios in Kansas City, the solo CD allows Hagen to show off his enormous vocal range. “I love so many arias, so whittling it down to 11 was not easy,” he says. “Aside from the one Spanish aria, all of them were written in a span of 30 years between 1896 and 1926. Most of the plots center around contemporary characters and settings.  Seven of them are works by Puccini. (And not to worry though, Nessun Dorma is on the CD!)”

The Texas Tenors are happily back on the road—albeit to smaller pandemic crowds. “We had six months of no engagements due to Covid but have since had a few with presenters that have gone to great lengths to make it work,” says Hagen. “In those cases it’s usually a 25 percent capacity limit—with masks and numerous other safety protocols.” 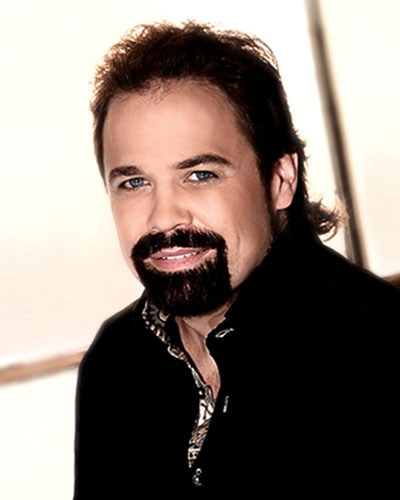 Expect to hear a few of Hagen’s solo efforts in TTT’s upcoming shows. Hagen’s CD is available for purchase of the Tenors’s website. (Starting at $14.99.)