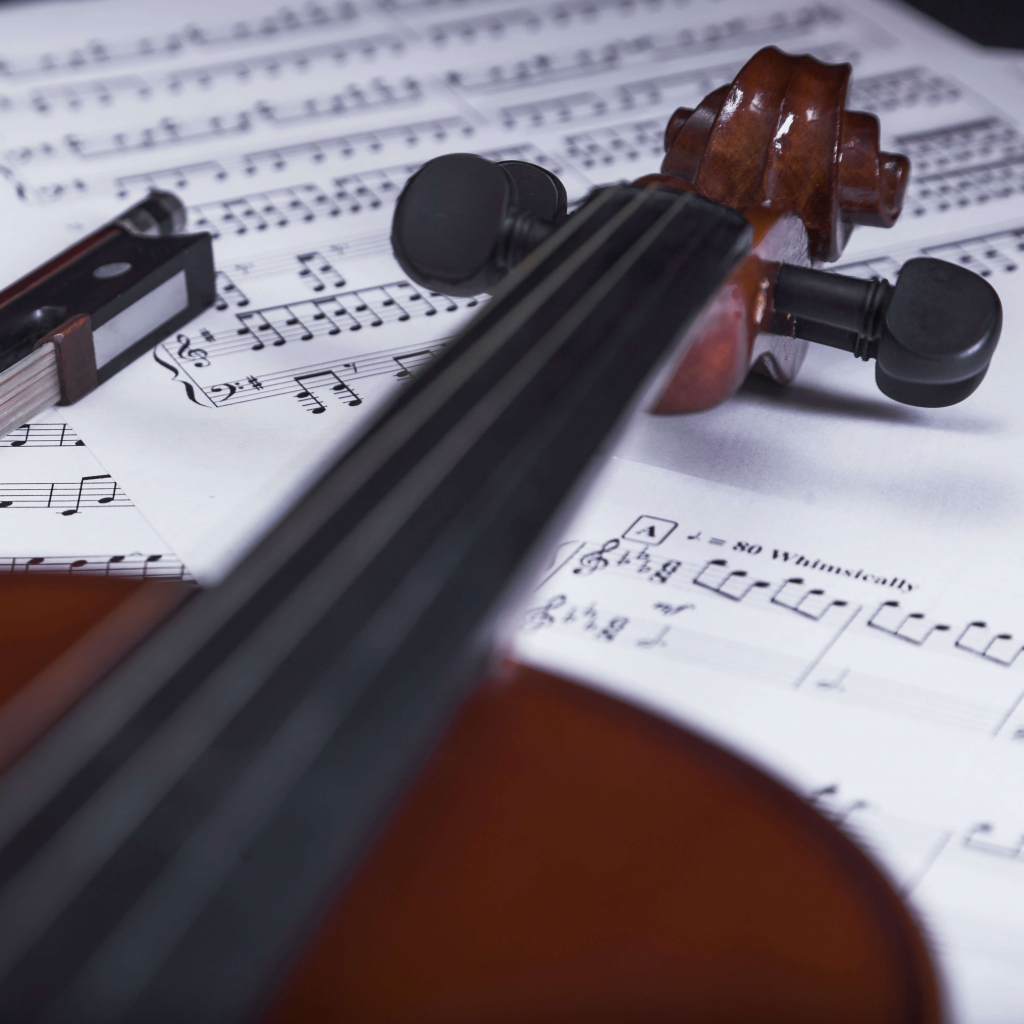 A new radio station just unleashed its dulcet tones upon KC’s airwaves this week. Introducing Classical KC 91.9—a new start-up station that’s gearing up for all things—you guessed it—classical. While Classical KC’s 91.9 broadcast signal might not be the strongest in the market, it’s still a welcome addition to the mix of music in town.

We got the scoop on the station’s debut week from Stephen Steigman, the chief of broadcast operations at KCUR. He’s pretty proud of their new endeavor. “This is much more than just a radio station,” he says. “It’s a platform for music, creativity, collaboration, and discovery. Our launch of a new station is aligned with UMKC and KCUR’s commitment to serving the community. We love this music.” 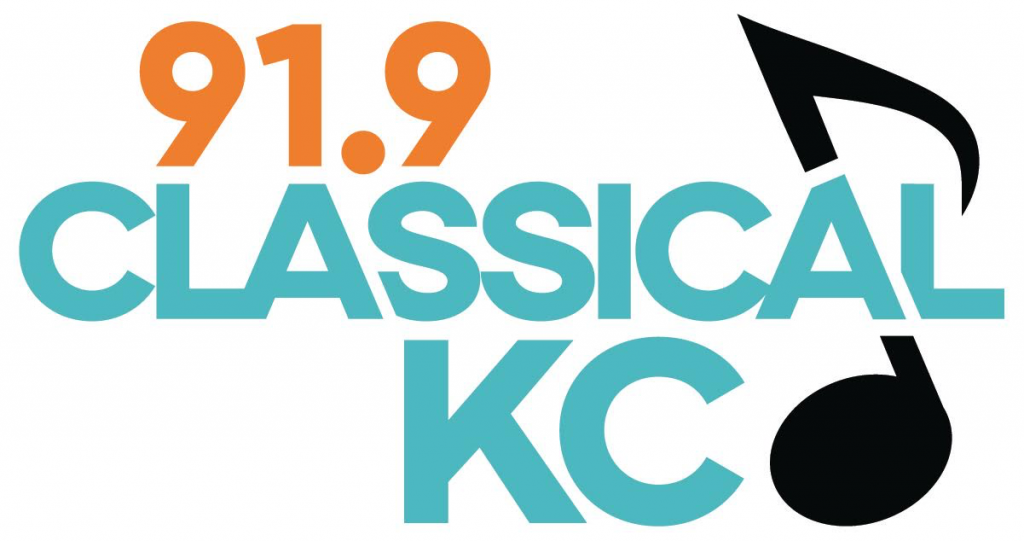 Here’s what Steigman had to say about their broadcast premiere:

What can listeners expect?
“For now, listeners can expect to hear top-notch programs from across the country and the world including Performance Today, featuring live performances, Exploring Music with Bill McLaughlin, a half-dozen orchestras, opera, From the Top—a showcase of young musicians. And Concierto—a bilingual program playing music composed by or performed by Latinos, The Score with film music, and much more.

As we move forward, listeners will hear their Kansas City musicians. We’re collaborating with a dozen classical institutions—including the Lyric Opera, the Kansas City Symphony, the KC Chorale, the UMKC Conservatory, Park ICM, the Youth Symphony of Kansas City, the Harriman-Jewell Series, Friends of Chamber Music and others—to find ways we can keep them in front of their audiences at a time when audiences can’t be in concert halls. We’ll feature interviews, living-room performances, small chamber performances, and much more.” 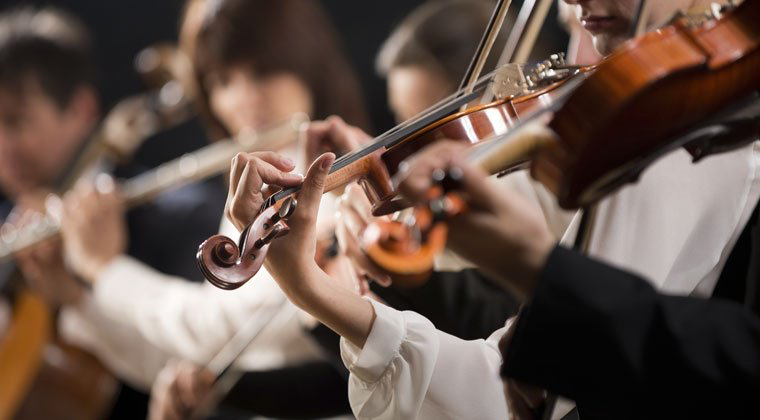 What was the genesis behind the new 91.9 Classical KC?
“KCUR has looked at bringing public radio classical music to the Kansas City for a number of years now. Classical music is thriving on more than 71 public radio stations nationwide. Three years ago we started exploring the idea again, found a station to purchase, and developed a business model. Even though fundraising became more difficult with the Covid-19 pandemic, we felt it was important to provide listeners with classical music as a community service and help classical music in Kansas City stay strong during the crisis. In crisis comes opportunity; let’s find ways to make the most of this time.”

More importantly, what has response been?
“So far—great! We’ve only been on the air for a bit less than a week, but we’ve already received lots of great feedback from listeners. Our cultural institutions are really happy to have an experienced broadcast partner.”

Find (or stream) their entire program schedule at ClassicalKC.org.

Five Things You Don’t Know About Me: Journalist Steve Kraske