All Creatures Here Below, a dark and gritty psychodrama starring Overland Park native David Dastmalchian (Ant-Man) and Karen Gillan (Jumanji), comes to theaters in the metro on May 17.

The movie opens in Los Angeles with childlike Ruby (Gillan) being reprimanded by a superior for her job performance. The simplemindedness with which she responds sets the tone for every decision she makes moving forward and every effect it has on the narrative and its audience. 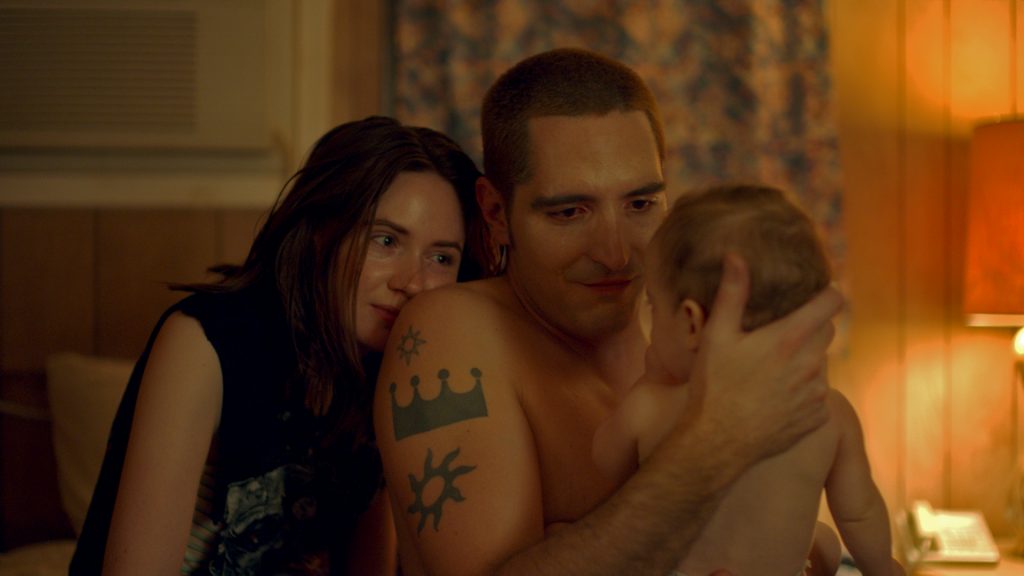 Ruby is cared for by her boyfriend, Gensan (Dastmalchian), a cook at a pizza parlor. When Gensan loses his job and Ruby steals their neighbor’s infant, the couple is set on a Steinbeckian journey across the country in an effort to preserve their freedom and their dreams. They seek refuge in Kansas City.

Like Steinbeck’s Lenny, Ruby cannot help herself and Gensan is her ward, tasked with protecting her from herself and showing her how to be driven by the dream. All Creatures Here Below is courageous in its willfulness to disintegrate the dream itself, revealing it for what it truly is: delusion. 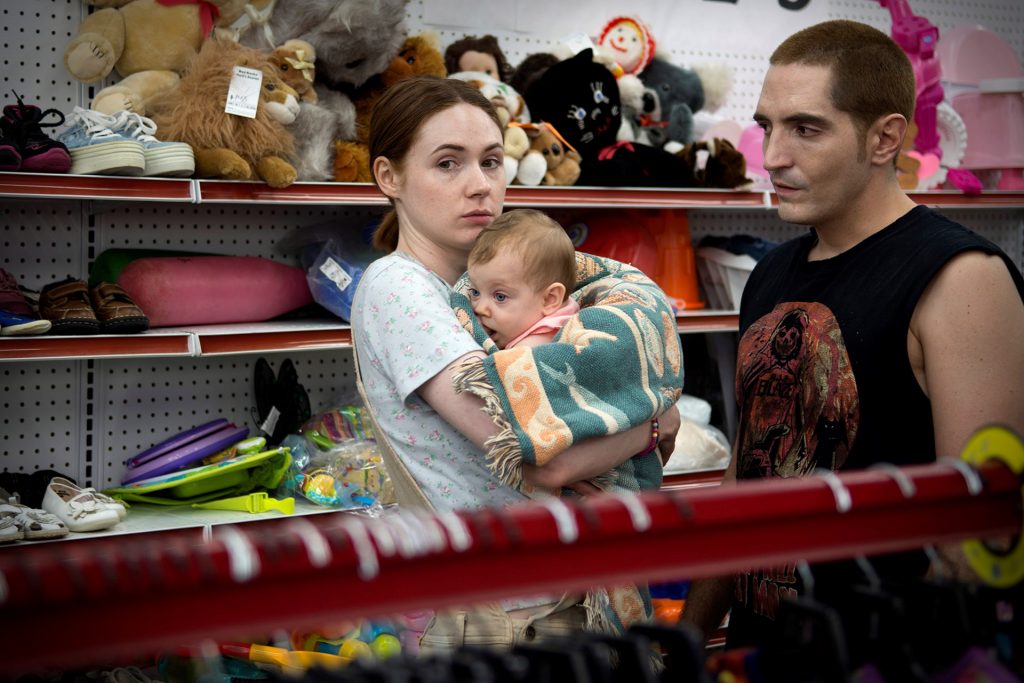 Only then does the world emerge a thing of beauty. Ruby and Gensan are forced to rely on what the world around them offers, rather than what they want. The world does not let them down. Strangers are kind, superiors are forgiving, friends are loyal and supportive.

Creatures is a provocative analysis on the destructive nature of hope. Hope is a potent drug and when overdosed keeps users hanging onto dreams and desires far too long. Desires turn to desperation and desperation turns to delirium.

In Steinbeck’s tale, the dream compels audiences. Here, it is the thing that repels them, leaving them removed observers of what’s possible, if only these desires and delusions weren’t in the way. 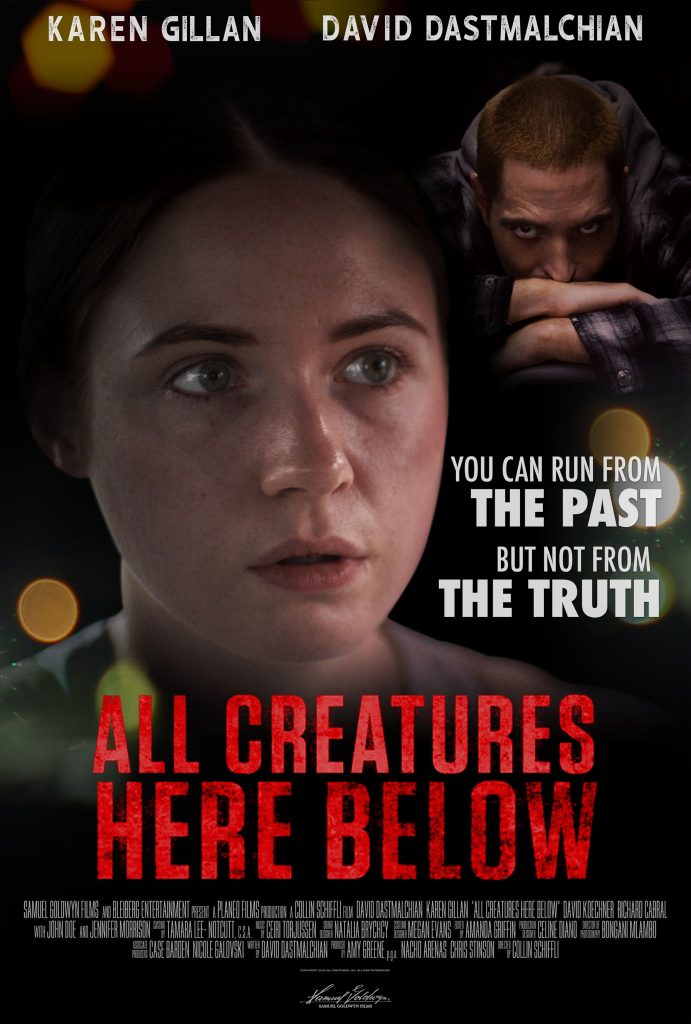 All Creatures Here Below