Medications come and go, but rarely is there a resurgence in usage as there has been for ketamine. The once tried-and-true anesthetic “has been resurrected and is now used as a treatment helping people with everything from depression to anxiety, PTSD to chronic pain, and more, says In2Great’s Dr. Corey Priest and medical director, Scott Roethle. “There’s even research coming out about how it can help with certain addictions as well.” 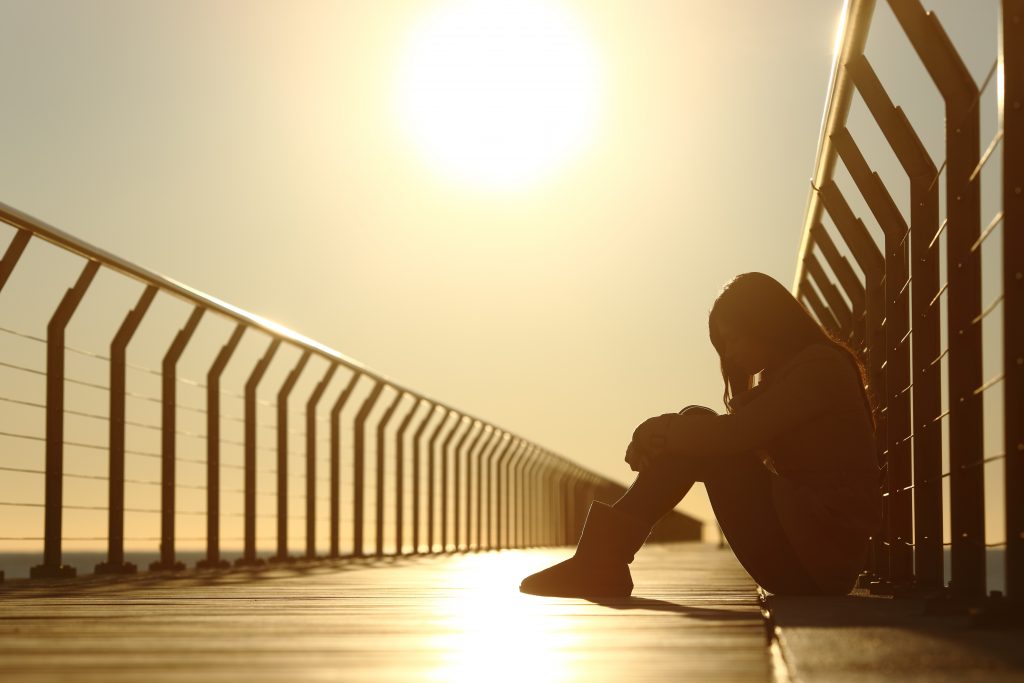 Ketamine was in use as far back as the ’60s as a general anesthetic and has been used as such since then. It has been used less frequently as a first line anesthetic agent, but recently had found benefit in multimodal pain treatment during surgeries. “But over the past ten years it has been brought back into play in use for new treatments in mental health. Protocols have been studied and developed using a smaller dose than typically used for sedation for helping patients experiencing refractory mental health issues among others.” says Roethle.

Priest and Roethle, have been eager to introduce the medication into their integrated medical practice. Why? Because they continue to see a huge influx of patients battling mental health issues. “It’s flooding our practice. I’ve seen more people suffering with it in the last three years than in the last 20. It seems as though every person coming in is struggling with it—and it’s a contributing factor to their overall health. It’s a snowball effect.” 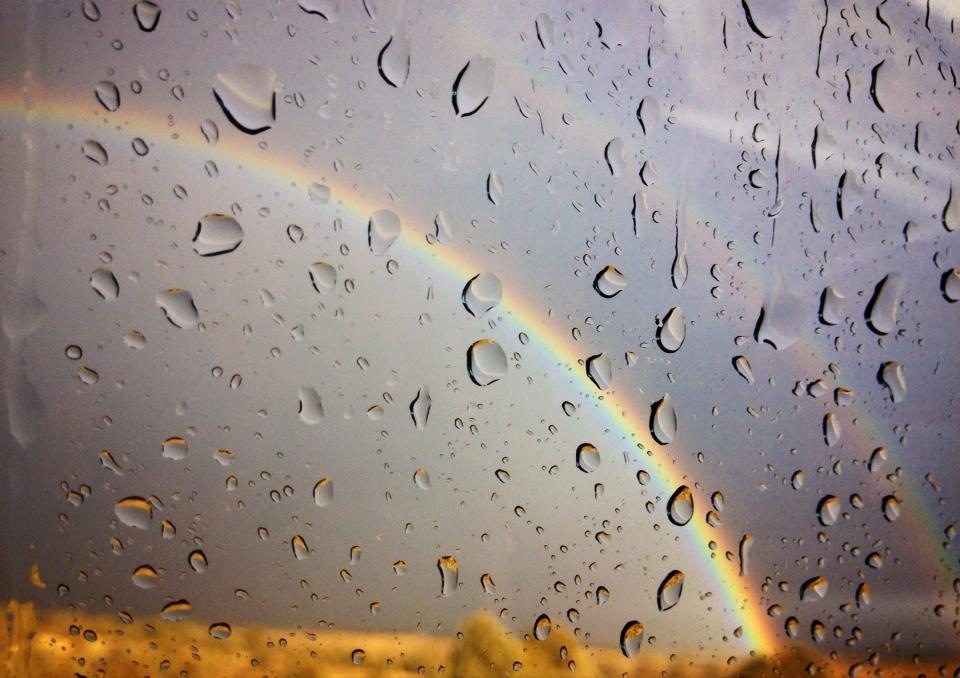 Turns out, there are very few places in the metro offering ketamine-infusion services. “We’ve notice side effects are significantly fewer than with other drugs on the market. Regularly prescribed medications for anxiety or depression can take up to six months to start working effectively,” says Priest. “This literally—sometimes even in the middle of the first IV—can show positive shifts.”

How does ketamine work? As Priest describes it, the process is all about re-sensitizing neurotransmitters receptors. “Ketamine is re-establishing that connection,” he says. “Among balancing neurotransmitter connection, it also encourages the body to produce a protein in the brain called BDNF—which, in essence, helps the brain to become fluid or adaptable again.”

Patients can expect a 40 to 45-minute infusion while at In2Great’s medical center. But both doctors say the one-two punch of a small dose of ketamine alongside their functional medicine regimen can have phenomenal results. “I don’t know anyone who’s offering ketamine who’s also incorporating functional medicine to the degree that we are,” says Roethle. “We’re also working on the underlying issues and looking at other healthy ways to treat people. We’re always looking for the cause. This gives the patient better, longer-sustained results.” 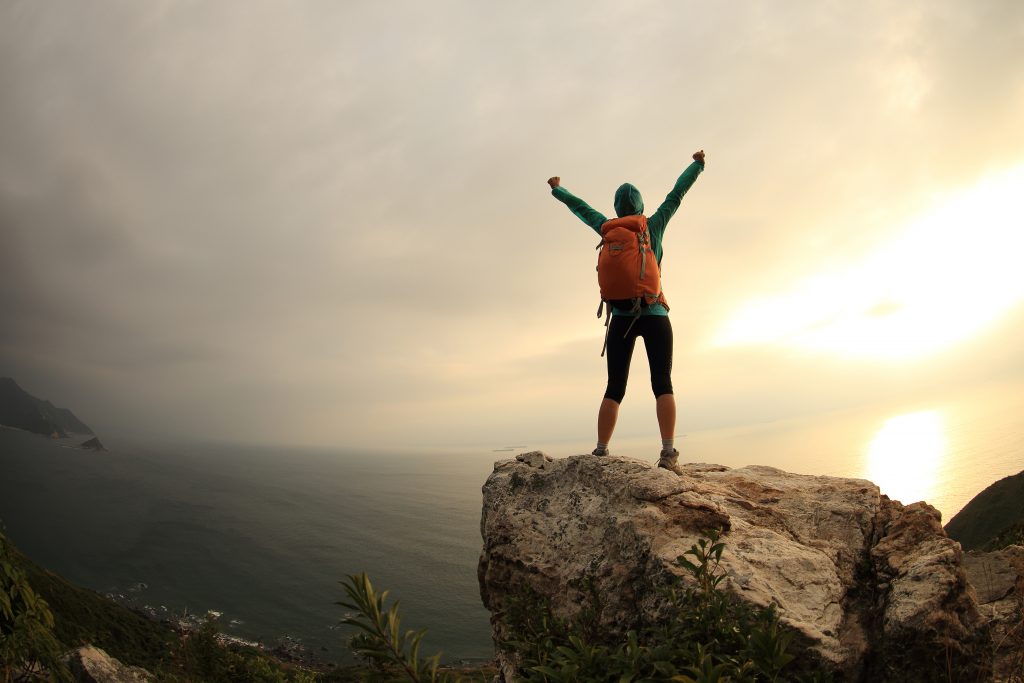 Roethle mentions that ketamine is also a “lifesaver” when it comes to treating post-traumatic stress disorder. “We treat a lot of PTSD—and while counseling and neuro-repatterning therapies are helpful and beneficial, those still take time to overcome. Ketamine will often help those therapies rebalance and be effective much quicker,” he says.

For the team at In2Great, the introduction of ketamine into their medical arsenal is just one more thing to get patients on the road to recovery. “It’s a tool to help accelerate patients get where they want to be—but we’re also working on the root cause along the way,” says Roethle.

One local mother swears by the new infusion treatment. “My daughter’s depression and anxiety were so debilitating from PTSD she struggled just to get through a meal. She could no longer go to school. She had no filter on her emotions, especially anger,” the mother says. “She did five ketamine infusions over a two-week period and the transformation over that period was profound. My daughter went into her first one with so much anxiety that she got sick. By the time she sat down for her last one, she was at peace. We feel we have our daughter back and know that this has given her a second opportunity at having a good life.”

Results vary, but what both doctors have seen so far is just as encouraging. “It’s one of those things where you read about it and it sounds good—but when you see it and it’s working better than expected, it’s rewarding,” says Priest. “We’re always trying to find what works—and ketamine is working. It’s helping fill a huge void.”