Prince. Liberace. Grace Jones. Gaga. They are cultural phenomena recognized not only by the art they’ve contributed to the zeitgeist, but by the clothing that heralds them. 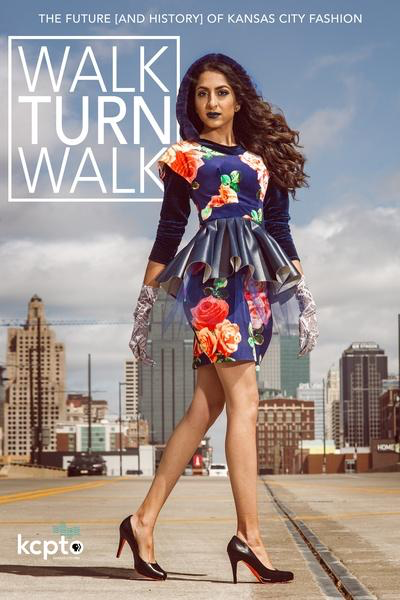 All over the world mothers, presidents, celebrities, and friends slip a foot into a shoe and pull a top over their heads. They are all connected by one magi weaving threads into the most precious of gems, the designer—sculptor of low-rise denim, chiseler of platinum claddagh, and cobbler of kitten heels.

Right here in Kansas City lies an enclave of fashion-forward visionaries, dressing the city and some of its most illustrious stars. KCPT’s Walk, Turn, Walk, an installment in the Flatland docuseries that focuses on the connection between fashion history and Kansas City Fashion Week, features top-of-the-line fashion artists and their quests for the runway. 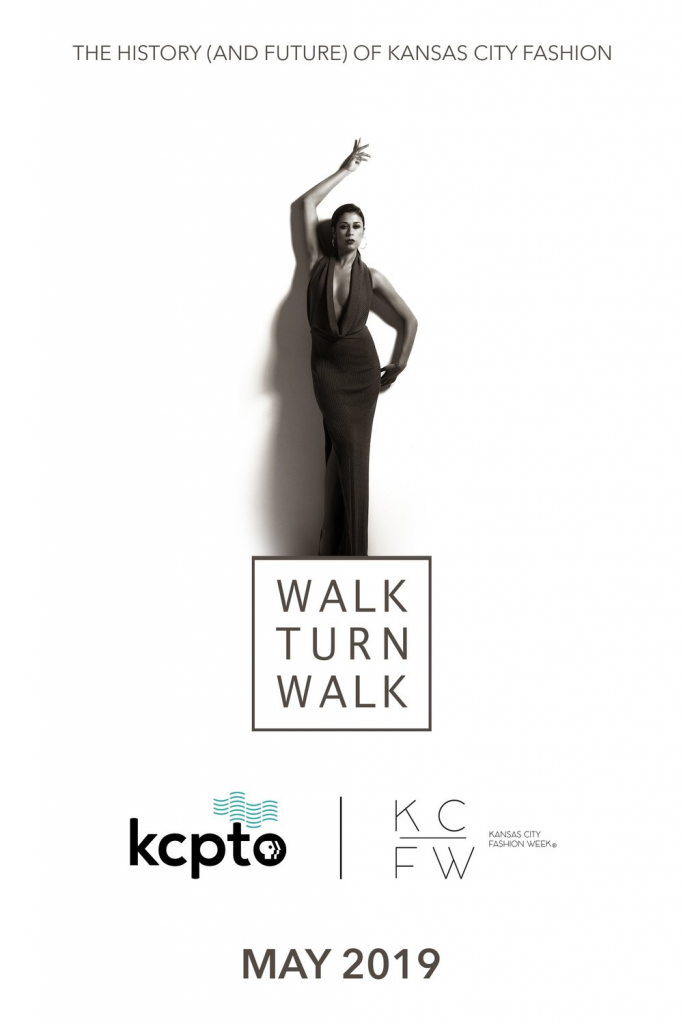 Walk, Turn, Walk, which first aired on KCPT May 23, is a blend of artistry, education, entrepreneurship, and aspiration. Interviews with Teisha Barber, the president of Kansas City Fashion Week and Britt Benjamin, head of Fashion Merchandising at Johnson County Community College, contextualize the piece and allow entry into worlds created by constructionists, photographers, buyers, and historians.

Jennifer Tierney, a talented trendsetter focused on her second career, began as a ballet dancer and transitioned into fashion as a means to communicate to costumers. Some designers, raised by seamstresses, give themselves over to fashion as a means to honor their inheritance. The JCCC Fashion Collection ties the individual and community narrative to the highs and lows of history and Kansas City’s journey through it.

The structure of the film plays a significant part in cinching together the goal of today’s fashionista and the booming manufacturing era of yesteryear. From metal boning to Nelly Don to the overindulgence of the 1980s, fashion struts from the 1800s right to the doors of Kansas City Fashion Week 2019. 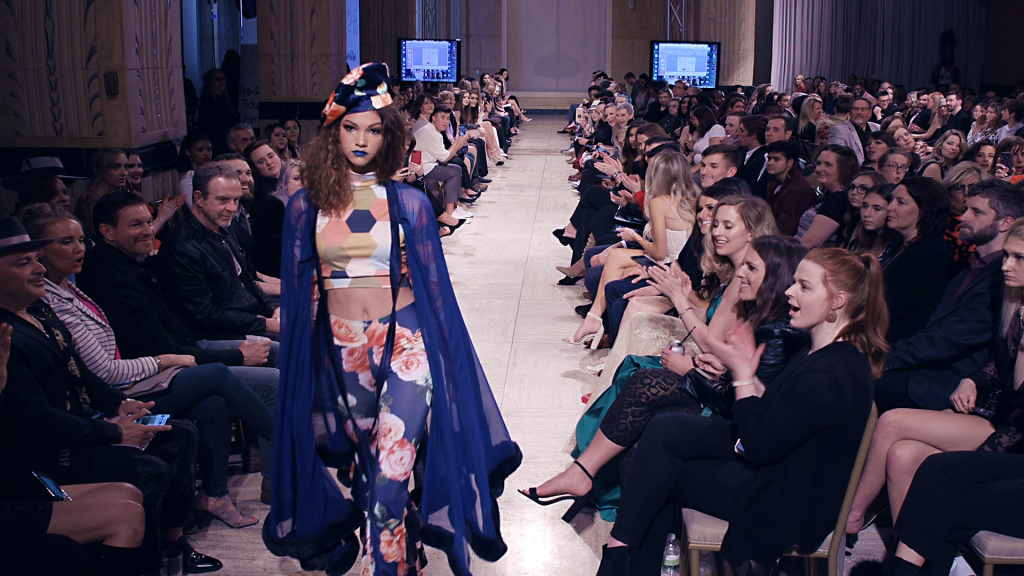