Tom Paolini is Kansas City’s go-to haberdasher. He’s been helping guys get gussied up for the last nine years as the founder and creative director of Paolini Garment Company, a custom men’s and women’s clothier located in Prairie Village. Chiefs players, Sporting players, media-muckety mucks, they all go to Tom for their suit-riffic wares.

His goal? He wants to “help to educate and increase the awareness of the menswear community in Kansas City.” (Read: help dudes up their fashion game.) You’ve seen his collaborations with AC78 for the MLS All Star Game, hosting fashion shows at Kansas City Fashion Week and doing red-carpet reviews on local news programs. When he’s not being an all-around fashion plate, Paolini likes to kick back with his wife and one-year old son and watch TV in his downtime. So, we had to ask “Whatcha’ Watchin’:

“I’ve always been a TV guy. I talk and socialize sometimes more than I want, so I need to unplug and TV is my outlet. See what I did there? That said, here’s the lightning round of shows we watch: 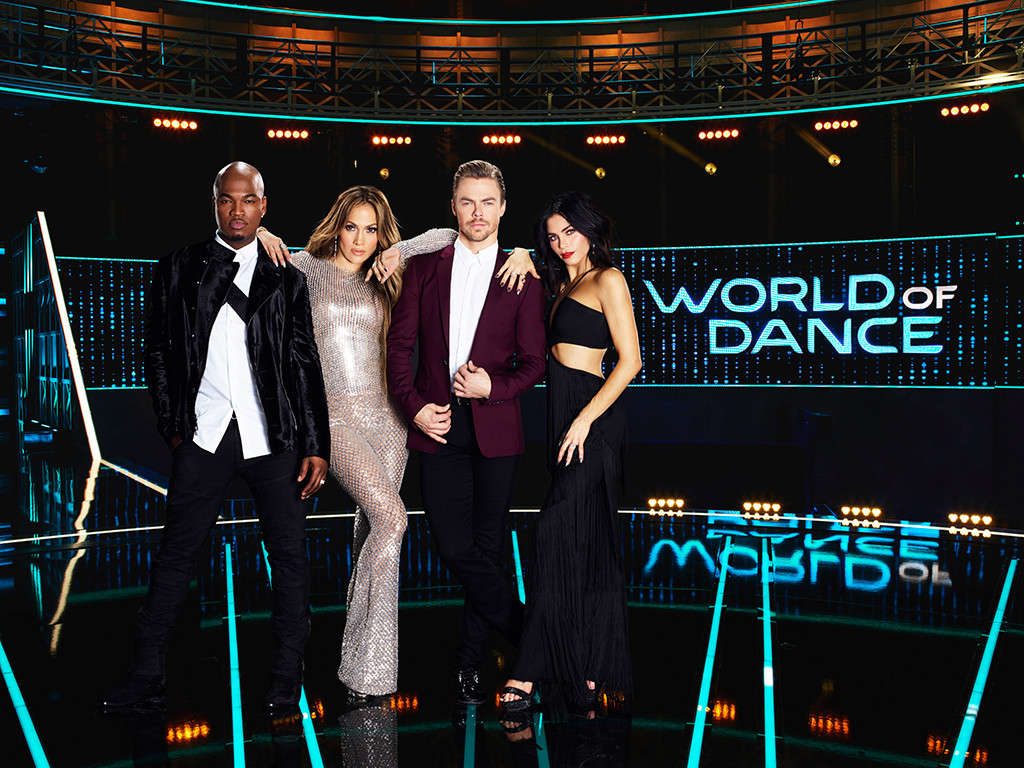 World of Dance. Can’t. Miss. We plan on teaching our 1-year old son to dance and have his cousin create a dance team, like Les Twins. They will be Les Cousins. Said cousin doesn’t know this yet. Hope the show goes another decade or so to get their routine down. Also, JLo.

Sports. All the sports. Starting with Sporting KC. Lots of sports. I enjoy watching the competition, the storylines of the players and the strategy. If I participated in sports even a tenth of as much as I watch on TV, I’d be at my high school graduation weight. 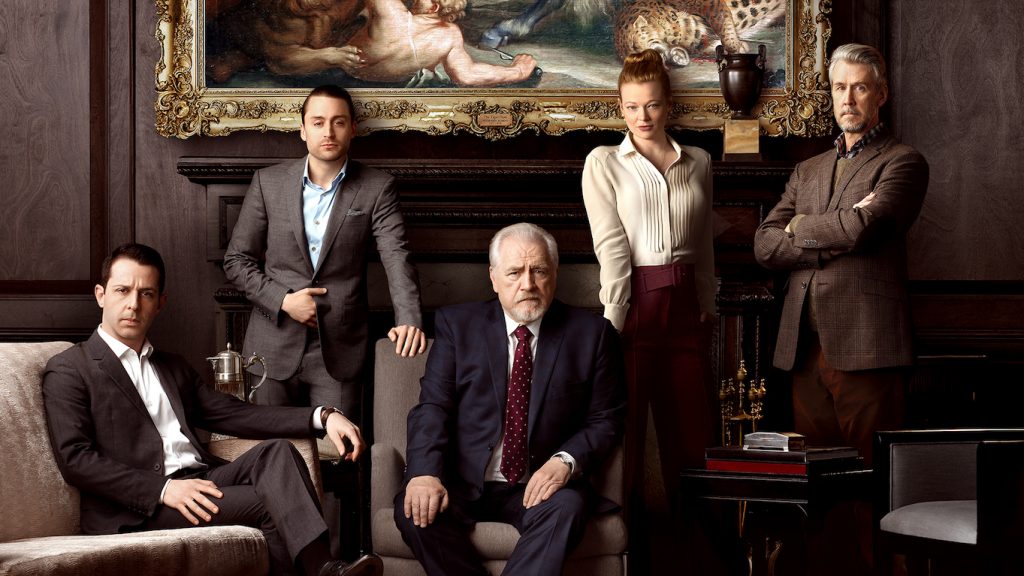 I recently finished up the first season of Succession on HBO. It’s about a wildly dysfunctional family who are, overtly or not, vying to be next in line for their billionaire father’s media empire. I watched the first episode and wasn’t sold. There was no clear protagonist and most of the characters were despicable to some extent, but after a couple episodes I was hooked. Stick with it at least long enough to follow cousin Greg’s follies.

Did I mention I also watch a lot of sports? I already did? Good.

My wife and I are also watching The Crown on Netflix. The area of congruence in our TV watching Venn Diagram is very small, but this is a great one. 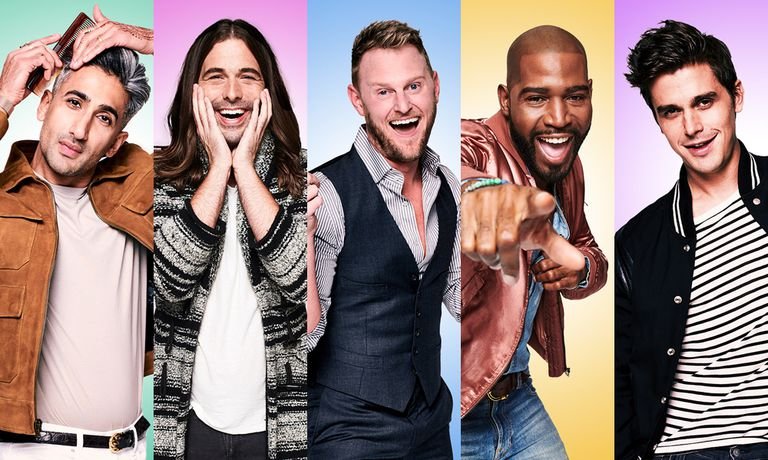 The Queer Eye reboot on Netflix. It’s a sartorial and emotional journey. They replace futons with settees and cargo pants with gabardines; who doesn’t appreciate a makeover inside and out. Can’t wait for the next couple seasons too—as they’re being shot right here in Kansas City.