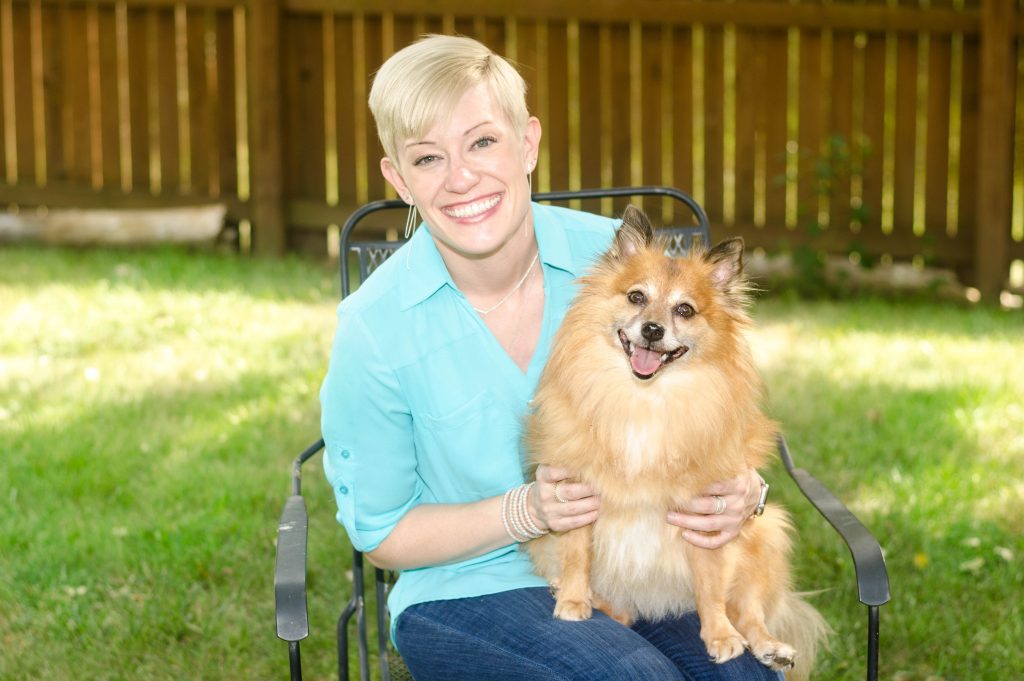 Most people probably think that KC Pet Project’s director of marketing and communications Tori Fugate spends her days doing nothing but playing with puppies. (We can wish, yes?) Truth be told, Fugate never has a day exactly alike. From appearing on TV shows with adoptable dogs, to attending events that benefit the shelter or running the organization’s social media channels, finding time to watch TV can be difficult. But let’s not fool ourselves, there are a few shows that Fugate carves out time to watch—you know, when she’s not playing with puppies 24/7. (Still wishing.) 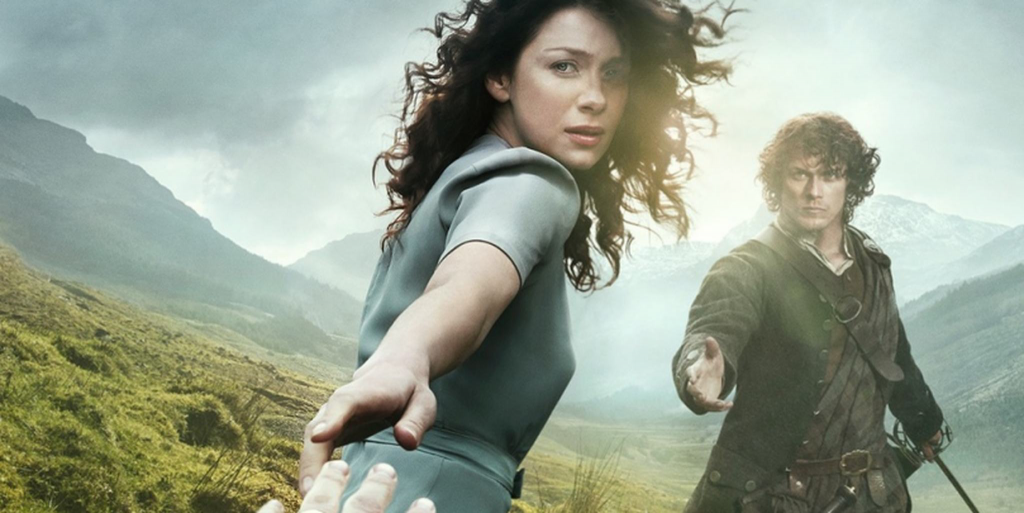 “My current show that I absolutely cannot miss is Outlander on Starz. My mother bought me the book Outlander when I was in college and I have probably read it five times over the years, along with the other books in the series. It was always a dream that someone would make it into a movie or television show—and I always hoped that someone would do it right. The show is incredibly entertaining and the actors that they picked for each character have been perfect. Plus, there’s nothing like watching sexy Highlanders each week!

The other show that I’m watching right now is The Office, Yes, The Office. I’ve seen bits and pieces of the series over the years, but I’ve never sat down and fully committed to watching every episode from beginning to end. So I’m doing that now. We have a joke in the marketing department at KC Pet Project that you have to be a Parks and Rec fan to work in it. We’re a bit obsessed with that show too, and I secretly want to be Leslie Knope when I grow up.”