I remember laying in the field next to my house, gazing up at the stars and wondering, how am I ever going to make it out of here? Don’t get me wrong, I was raised with a lot of love from family and friends, but my circumstances were not necessarily the best. I wasn’t born with a silver spoon anywhere near my mouth. I was the result of a teenage pregnancy, and I knew that even though times had changed, it was unlikely that I would or could become someone my family could be proud of. Growing up, I was always taught you have to be twice as good to measure up in this world. If you ever wanted to become anything worth having, keep your head up, pay attention, and know that nobody is going to give you anything.

As a gay black man from Mississippi—a place known for oppression, racial discrimination, and ignorance—you will have to suffer, work extremely hard, and try to figure who you are. That is unless you fall into the cycle of drugs, alcoholism, and poverty like so many before me. Such was the lot for a young black boy in the Mississippi Delta; always searching for a light in the darkest of places and hoping to be seen as more than just a statistic or a burden. 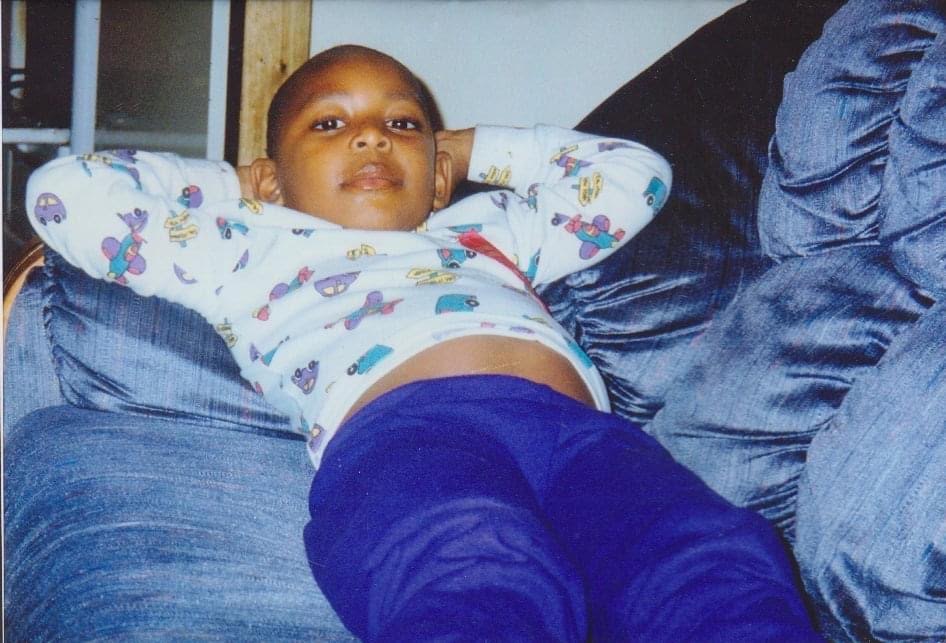 I was about 12 years old when I first felt the sting of discrimination and racism. I was campaigning for my uncle to be reelected as a local political official. I was handing out information when a white family came by and suddenly their little girl shouted a very derogatory word that many blacks had historically been called. Her parents quickly pushed her along and soon they were out of sight. Words cannot express how I felt and how shattered I was to know that I had been labeled in such a hateful way, especially by someone who knew nothing about me except the color of my skin. I vowed then and there that I would exceed all expectations placed upon me and use all that I had been given from my family, teachers, and peers to be someone in a world where my ancestors where viewed as no one. 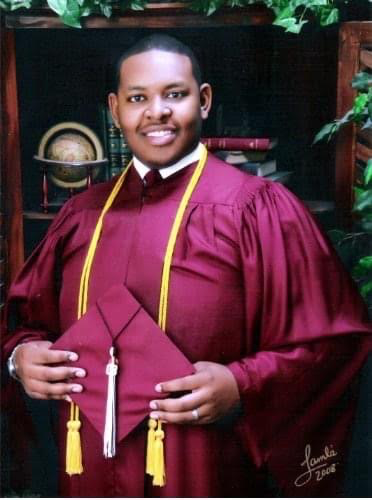 So how did I end up here? How does a country boy from Mississippi end up in Kansas City? It’s a bit strange—but fate can be that way. I was working at Delta State University in Cleveland, MS as I was working to complete my Master’s of Science degree in Community Development. I felt my career was at a standstill and I heard that voice saying: it’s time to move on and start over. I traveled frequently but I hadn’t lived anywhere except Mississippi. Sometimes we become so comfortable with what we know, it can be very difficult to leave. Even if that place represents a painful past, at least you know what to expect, but hopefully remain optimistic that things will evolve in one way or another.

Suddenly an e-mail came in requesting an interview for a position in Kansas City. Before I knew it, comprehensive exams were over, graduation was in the rear-view mirror, and the sign ahead said—next stop, Kansas City! A thousand thoughts clouded my mind as I approached the city of fountains, but one thought was clear: Toto, we are not in Mississippi anymore! 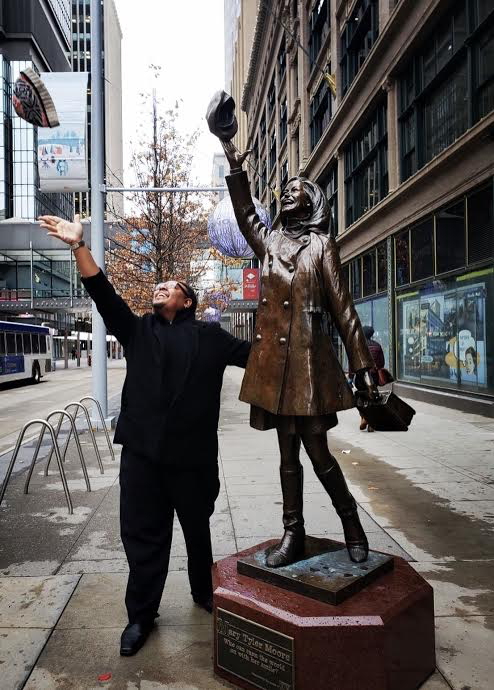 What was once a humid fall breeze turned to snow fall with a temperature of 4 degrees. Where there was once family and friends all over town, there was only me. Before I knew it, I was Mary Tyler Moore; single and making it on my own in a new city with no one to talk to. I was beaming with the hope that this new chapter would be even brighter than the one before. I wanted to be free from the societal constraints I had become so accustomed to and hopefully have an opportunity to embrace more things about myself and others.

That was almost four years ago. Since then, Kansas City has been a yellow brick road of blessings for me in many ways. I have made so many amazing friends—and embraced many new opportunities and journeys. I was extremely proud to become affiliated with the Kansas City Center of Inclusion. KCCI actively seeks to provide safe, inclusive LGBTQIA+ community spaces where people can come for education, resources, and activities, as well as support a more cohesive LGBTQIA+ community in the greater Kansas City area. I have the honor of serving as the chairman of the Board of Directors.

Many people ask me, what was it like being a black gay man from the south? I respond saying it’s like having a target on every corner of your back—knowing that you will be aimed at by almost everyone you meet because of your origin, your color, your sex, or your sexuality. In other words, discouraging, empty, but forever hopeful and striving for change. 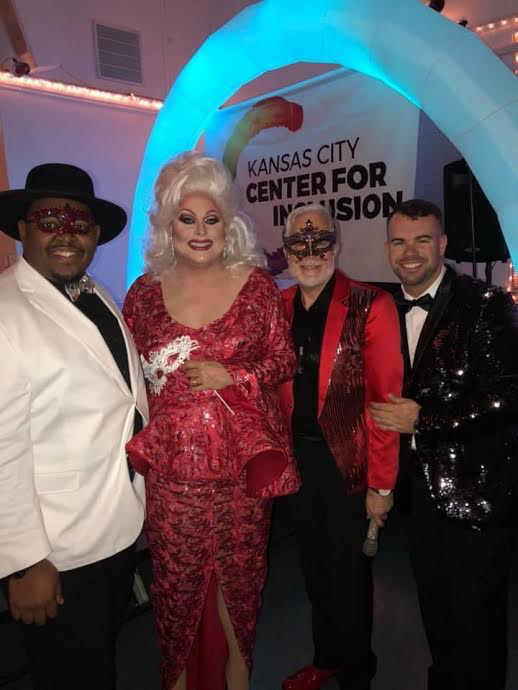 So what have I learned? I’ve learned that we have made progress in some areas, but not enough. I’ve learned that moving states doesn’t change the thoughts or the perceptions of yourself or people around you. We should feel free to walk in who ever we are, where ever we are, and with whomever we choose to do so with. We stand of the shoulders of titans! People who changed the world with their acts of service, sacrifice, and veracity. They gave their lives so that we could live in a world free from oppressive chains, senseless death, and broken hearts. Because they dared to stand, we have the ability to walk. It is my hope that because we can stand, those behind will be able to run. I hope they will know what it truly means to be free and not just free-ish.

—Stedmond Ware is an award-winning poet and published author of the book Mosaic Journey: Pieces of Me. Stedmond is a native of Mississippi and moved to Kansas City in 2016 where he now works as a portfolio manager in the North Central Region Office of the Corporation for National and Community Service.