You can surely judge a golf course by how perfectly manicured it is. Loch Lloyd Country Club’s director of maintenance, Jeff Steen, a certified golf course superintendent, knows he’s judged by the stray-est of stray blades of grass—and he’s up to the challenge.

Steen, who hails from Duncan, British Columbia, has a storied career in the world of golf course maintenance. He eventually landed the head maintenance gig at The Links at Spanish Bay with the Pebble Beach Company, the Mecca of pristine golf courses and judgmental pro golfers. After nearly sixteen years with Pebble and previously a variety of stints at stunning golf courses around the country, Steen headed to Missouri to be closer to his wife’s family. 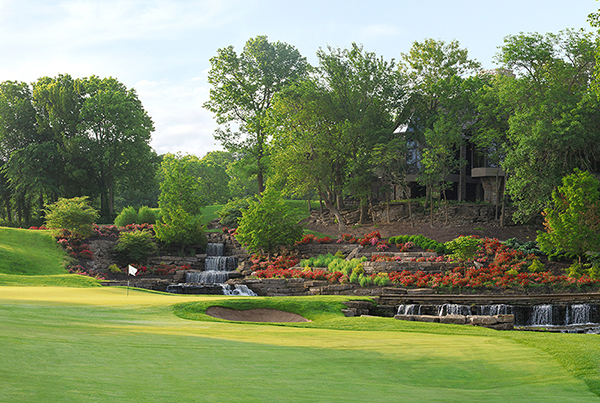 Landing at Loch Lloyd
Steen says in his career field, it’s all about building and cultivating relationships—both on and off the greens. Leaving the salty air of the Monterey Peninsula wasn’t an easy decision, but Steen says he wanted to support his wife in her endeavors. “There’s only one Dr. Steen in the house and it’s not me,” he says. (Fun fact: Steen proposed to his wife Crystal while they were both coincidentally in the U.K. on work trips.) 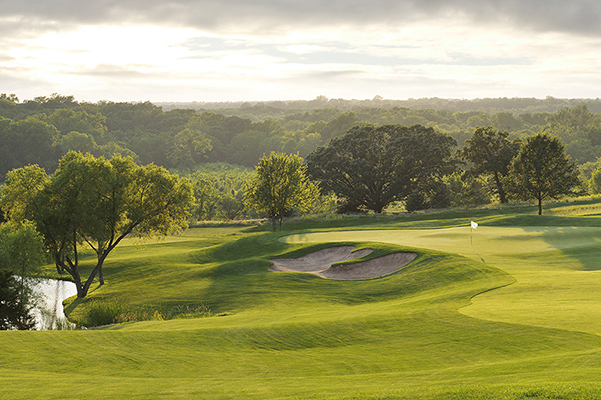 Game On!
For the last couple of years, the Canadian Californian has enjoyed Midwest living. When Covid hit last year, people hit the links—and then some. Steen hadn’t quite seen anything like it. “Our rounds at Loch Lloyd were up 34% in 2020, which is indicative of the growth of the game last year,” he says. “Once the weather warmed up, I guess people were looking for safe ways to get out of the house, and golf certainly provided a great venue for that.” 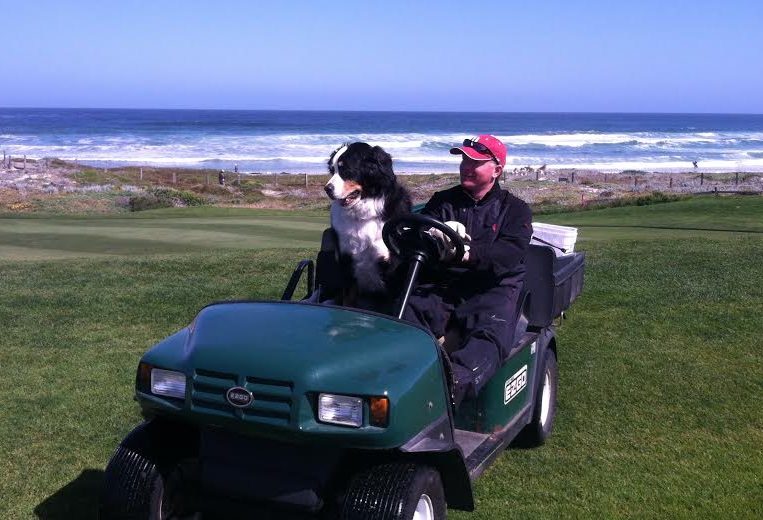 Shaggy Dog Story
As Steen gears up for another season of golf madness, he can’t help but wax nostalgic about the road that got him here. When we asked for an anecdote, he was quick to mention his beloved pooch, Jorja. “She was my Bernese Mountain Dog and she was known as the First Lady of Pebble Beach,” he says. “She went to work with me every day of her life for nine years. When she passed in 2014, I received calls, emails, and cards from Pebble Beach guests from around the world. I had no idea the impact she made. It moves me to think of it now.”