Grab your popcorn, kids. The 19th Annual Kansas International Film Festival kicks off this Friday, November 8, and continues through Thursday, November 14, at the Glenwood Arts Theater. This year’s theme is “Film Gives Voice To…” And with a whopping 158 films from 29 countries featured in the festival, you’re sure to find something that’s right up your alley.

As if he weren’t busy enough, we caught up with KIFF’s director of programming (and also a founding festival member) Brian Mossman to find out five things you might not know about the film aficionado. 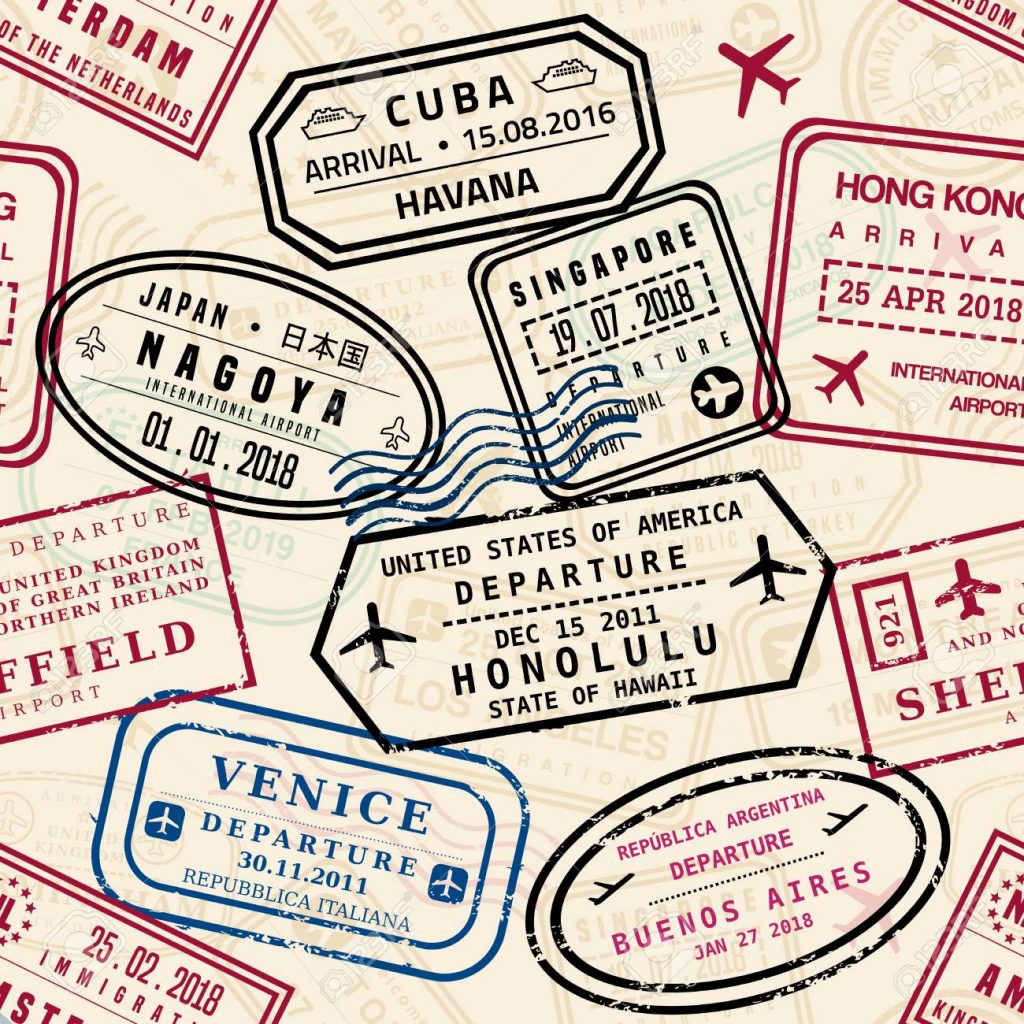 5. “I really have not done much traveling in my 61 years. I went to Europe once—where I did stay for over two weeks and saw some amazing sites—but I was very young. There are some amazing things I have yet to see—and since I do like the outdoors one thing I would like to do is to see some of the National Parks.”

4. “I’m a twin. Yes, I am very lucky to have one, and that we’ve been able to be in business together for 38 years. We really haven’t been apart since birth. Twins seem to get along or fight like cats and dogs—I’m so glad I get along with mine.” 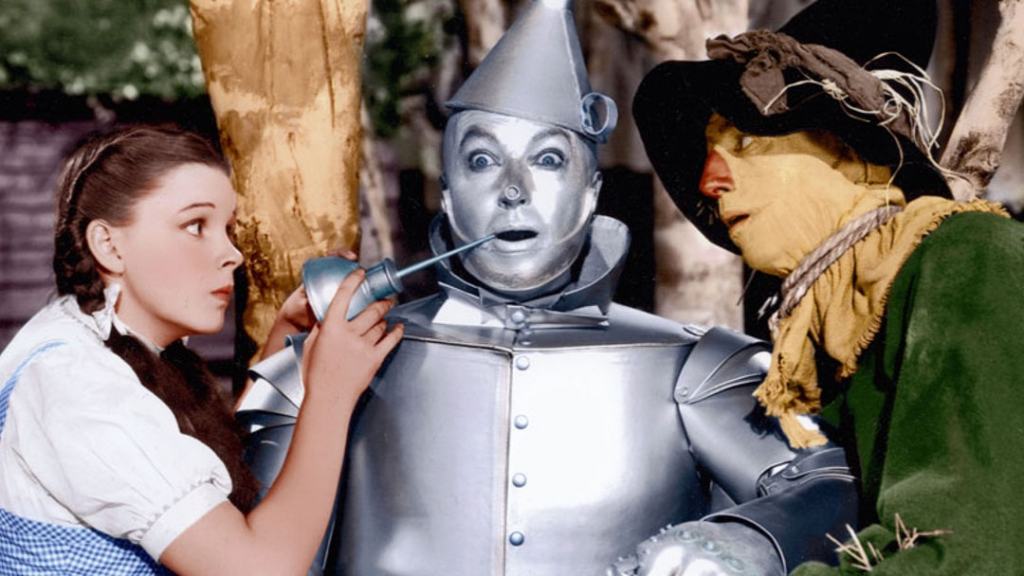 3. “I grew up in a small town in Iowa with only about 2,500 people—and one of my most memorable moments was seeing my first film on the big screen. I’m one of six boys in my family, and we only had a black-and-white TV! So when I went to the theater to see Jungle Book, I could not believe the color in the film. After we got a color TV, I remember watching Wizard of Oz for the first time too. It was even a better film—after seeing it the way it was meant to be seen.” 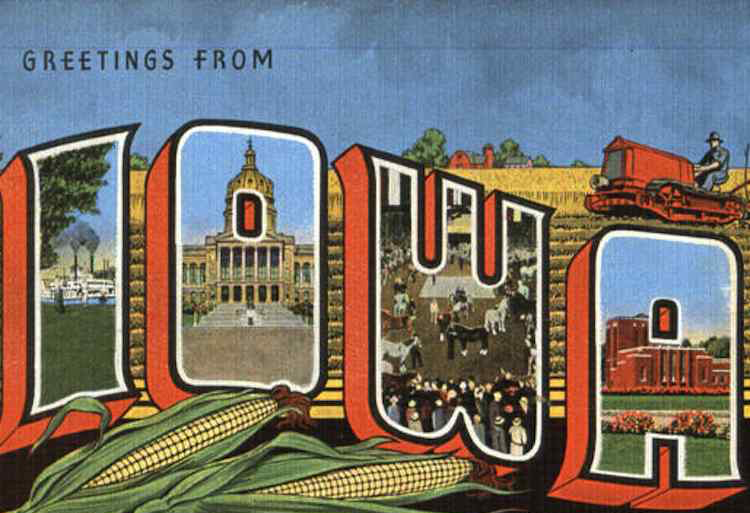 2. “Also growing up in Iowa, we ate at home a lot. We didn’t even have any nearby fast-food options. So when I moved to Kansas City, there were so many more restaurants. Now one of my favorite foods is Thai. You’d think an Iowa boy would not like a little heat with my food, but it’s so tasty. It’s filling but doesn’t leave you stuffed.” 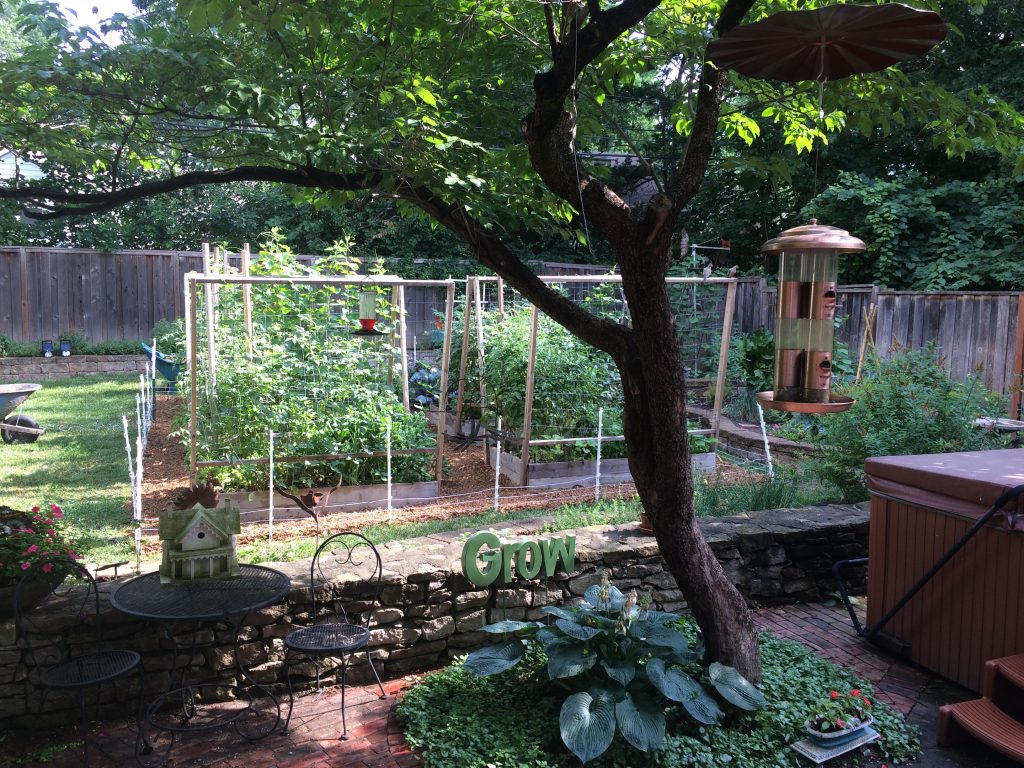 1. “I have nine raised garden beds where I grow organic veggies. I even process them and freeze them for the winter. I’m pretty handy and next year hope to finish my irrigation system for them so that I don’t have to water them so much. One thing I enjoy is cooking these veggies and other things on my Kamado Grill.” (Editor’s note: shameless plug)