Executive Chef Joe West has been cooking up a storm since he was in high school. One of his first gigs? Working under award-winning chefs Michael Smith and Debbie Gold at the former 40 Sardines. After stints in Vegas and Cincinnati, as well as being the chef de cuisine for three years at Bluestem, West now brings his culinary prowess to The Savoy. 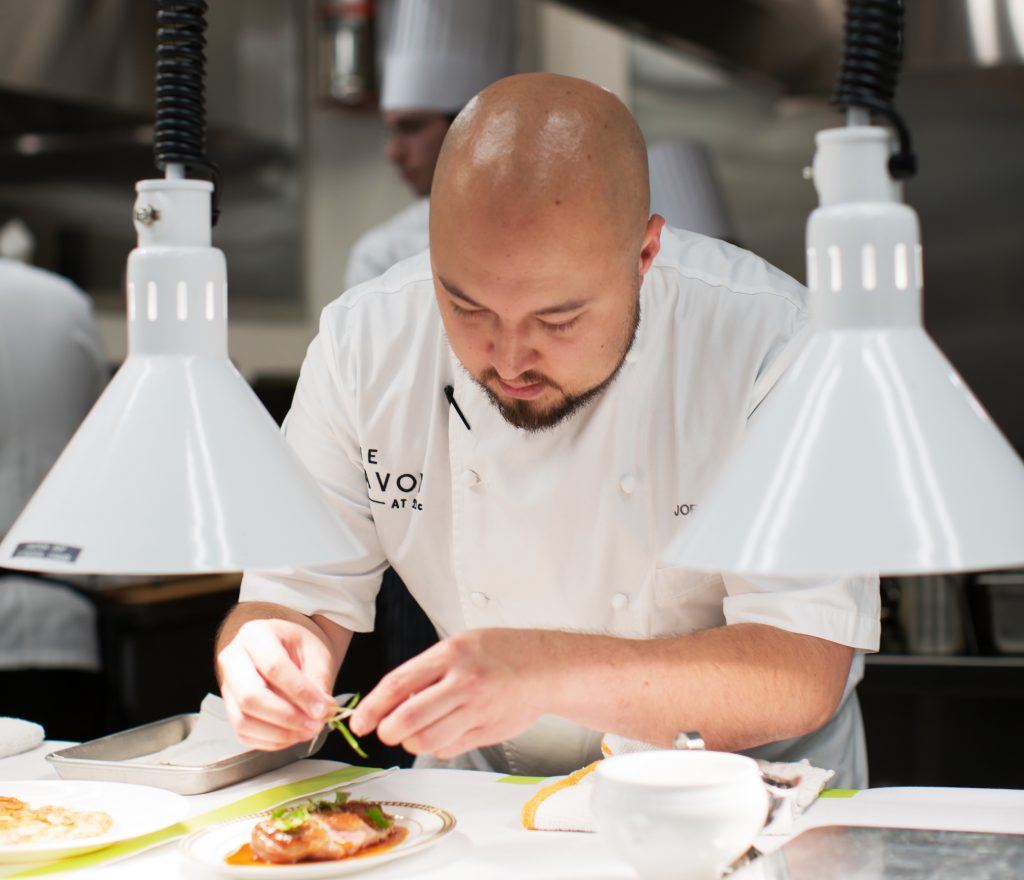 Given the restaurant’s rich history, West showcases American classic cuisine, utilizing Old-World technique with the precision of modern-day standards and a focus on local ingredients. We caught up with the executive chef to find out five things you might not know about him. Clearly, he had fun with this assignment. 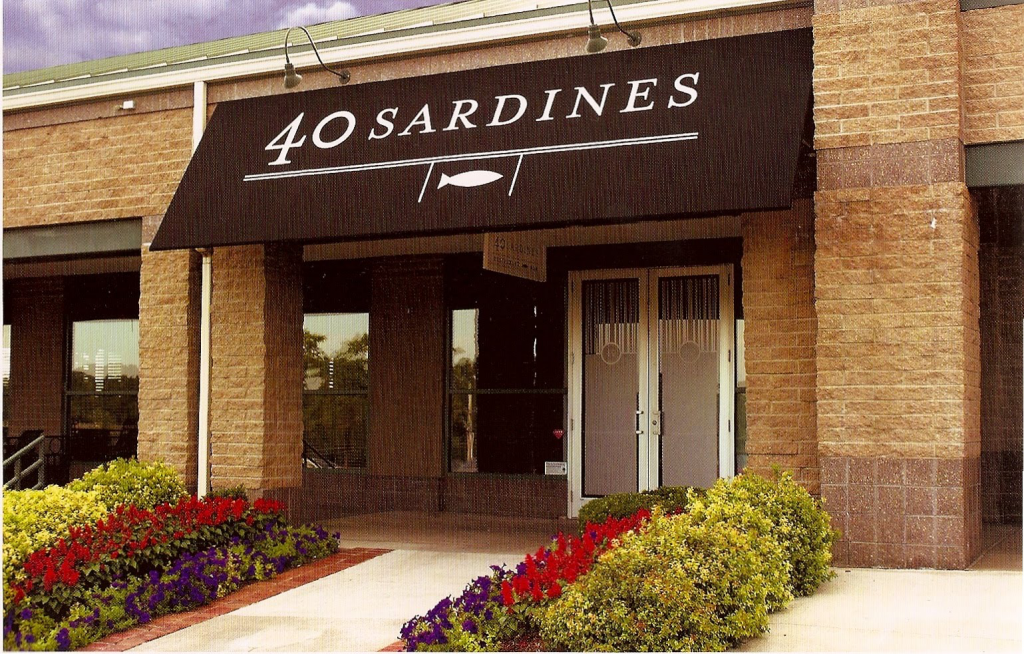 5) “My first restaurant job was bussing tables at Jun’s Japanese Sushi Restaurant when I was 16. On my first day, I spilled water on someone’s back—it was really embarrassing. Not long after, I got my kitchen job at 40 Sardines with Michael Smith and Debbie Gold as a prep cook. I’ve stayed in the back of the house ever since then. So if you see me out on the floor, watch out!” 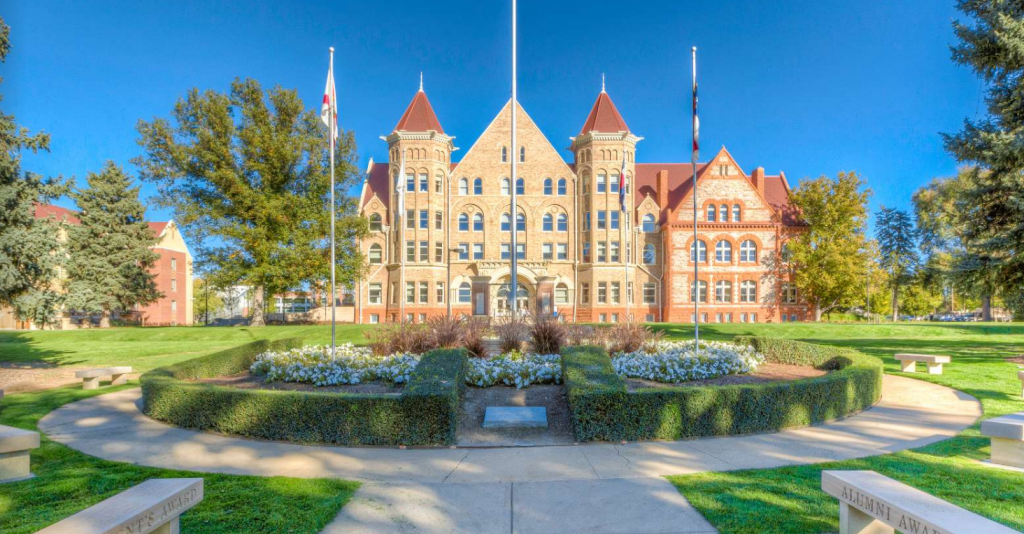 4) “I had a full-ride scholarship to Johnson & Wales University in Denver, but I failed three of my classes in my first year. That’s because I was working full-time nights at a four-star restaurant and would always wake up late for school. It was rough, but I finally got used to it and nowadays that would be nothing for me!” 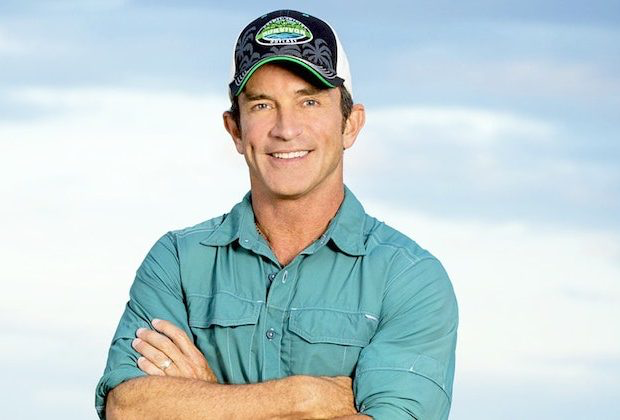 3) “I have watched every season of Survivor and still watch every episode to this day. I also try to stick to my tradition of making quesadillas at home on Survivor night.” 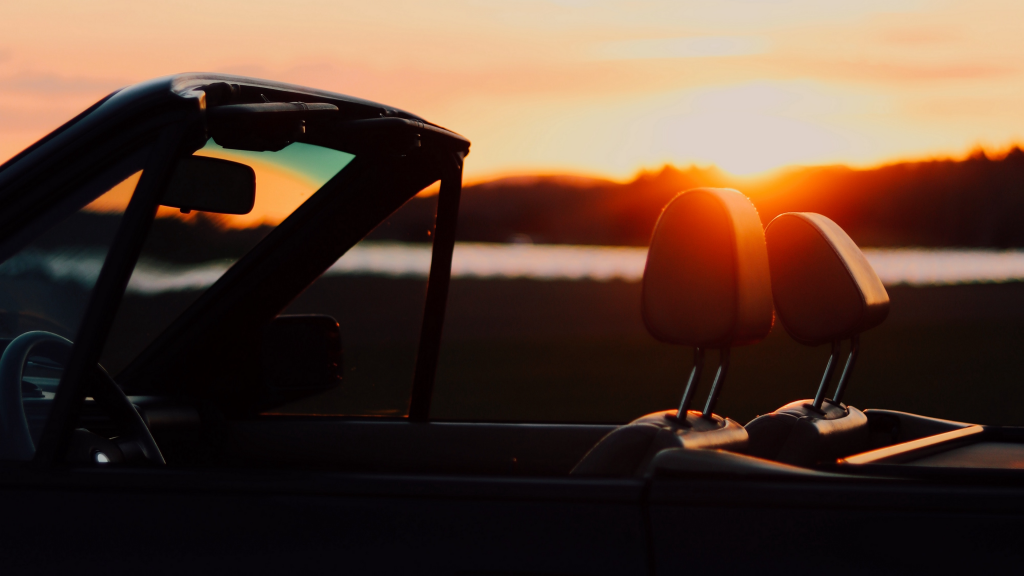 2) “I have recently been trying to enjoy the moment more often so when I’m driving or on a road trip, I’ll actually stop for a sunset and chill for a moment. Life is really stressful, and quiet time is super-important to me.” 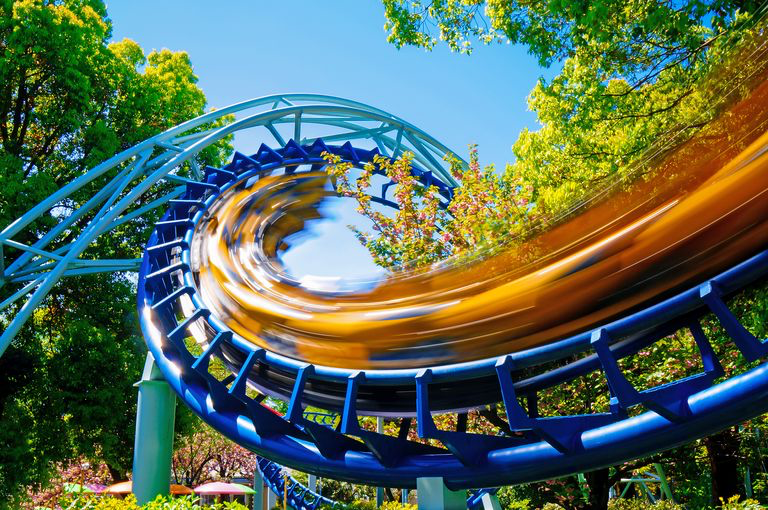 1) “I have a fear of roller coasters. When I was a kid, my dad took me on the Zambezi Zinger at Worlds of Fun. I wasn’t sure what to expect and let’s just say I was not a fan. Although I am a fan of amusement parks, I’ve avoided roller coasters ever since. I have tried to go on some a few times, but I can’t think of anything worse than going on a roller coaster.”