With over two decades of experience in theater management, Richard “Rich” Baker has been helping oversee the inner workings at Starlight Theatre for over six years now. Besides helping produce over 15 different plays and musicals for Fox Theatricals, Baker is also a voter for the American Theatre Wings annual Tony awards.

We caught up with Starlight Theatre’s president and CEO to find out five things you don’t know about the behind-the-scenes powerhouse. 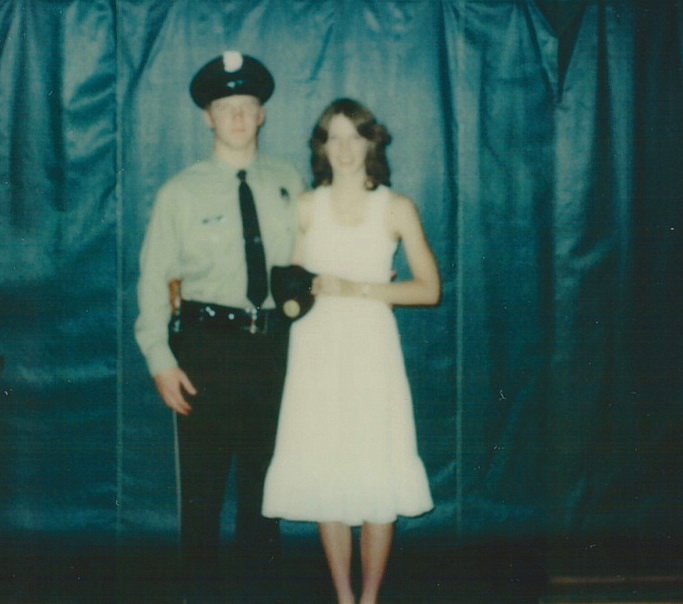 5) “Before I became involved with theater professionally, I graduated from the Police Academy in St. Louis. I worked as a police officer for only a year—I actually joined as a stepping stone to the FBI, but they move you around for the first ten years or so, and my wife and I knew that it would be difficult to raise a family that way—so I considered another career. I worked at a CPA firm before the Fox Theatre in St. Louis hired me on full time—and the rest is history!” 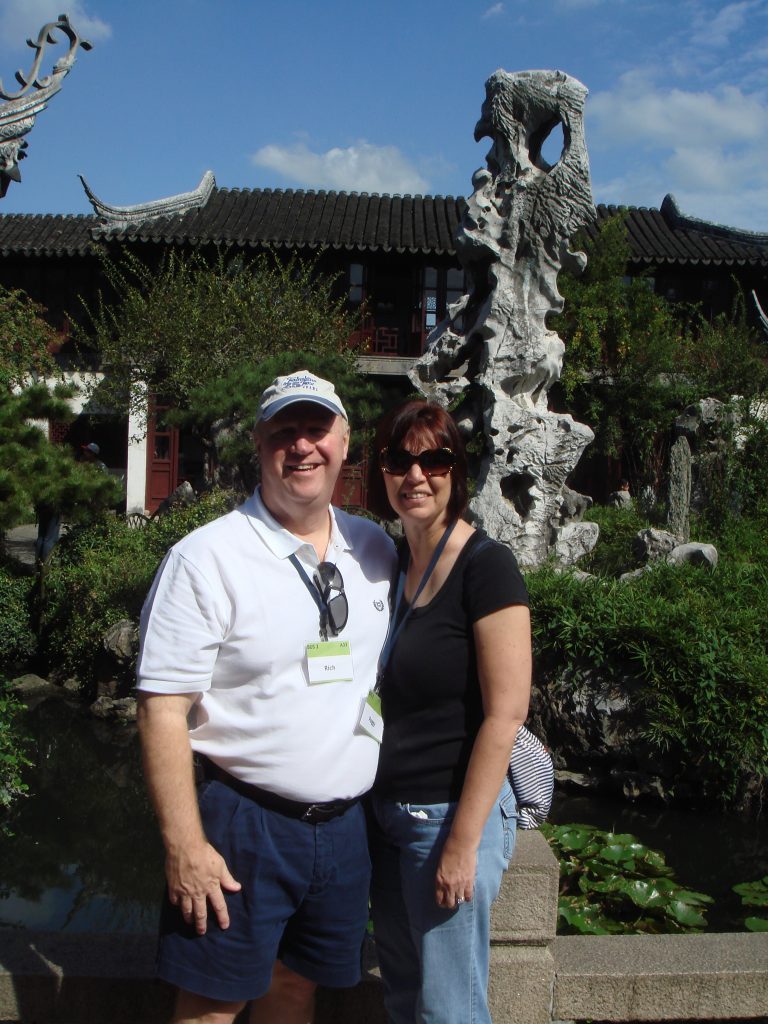 4) “My wife and I love to travel and try to take two trips per year. China was by far the most interesting trip I’ve ever been on. While there, we visited a typical small Chinese village where entire families lived in about 600 sq. ft. houses, only some of which had kitchens. The only restrooms were communal and shared by everyone. The culture was so different from what we experience here.” 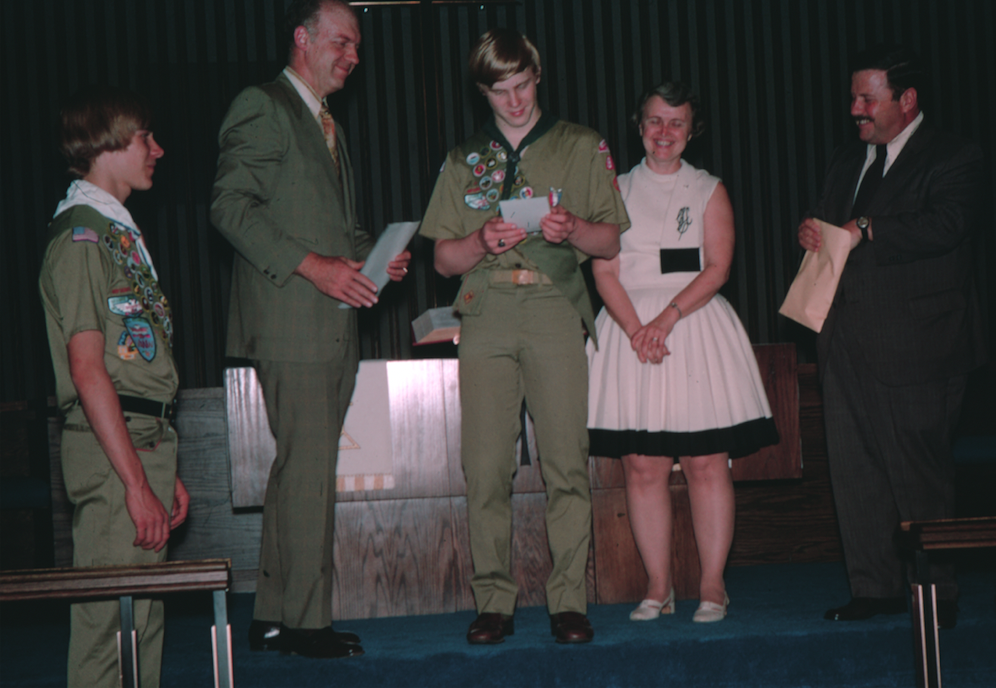 3) “I am an Eagle Scout! For my service project, I organized a group of scouts to stain the entire outside of the church building our troop was located in. Our work saved the church thousands of dollars.” 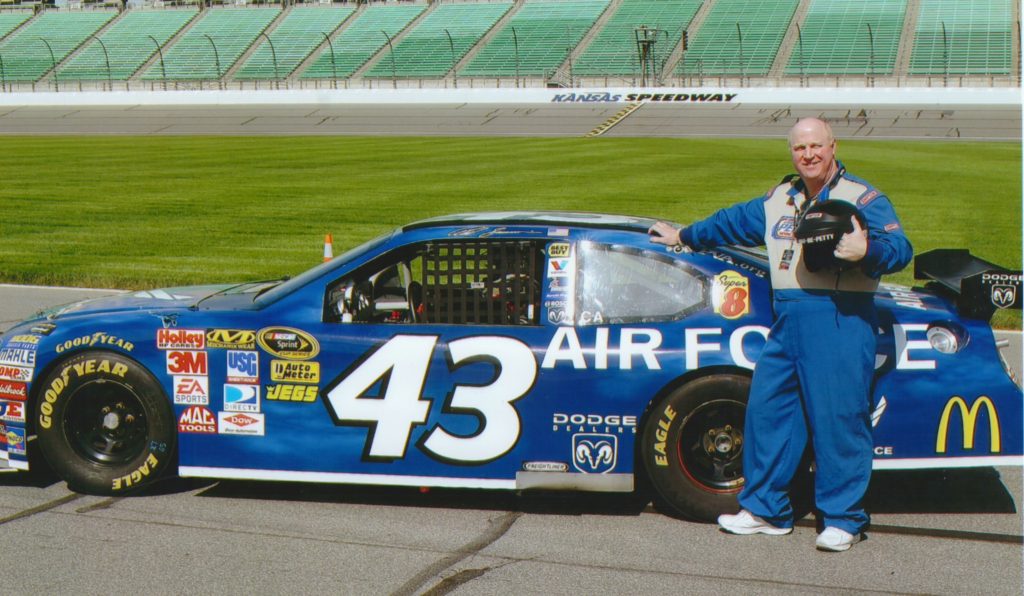 2) “I love fast cars. Any chance I get to drive a fast car—I take it. I’ve had the chance to drive a Ferrari with Gotham Dream Cars and even drove Richard Petty’s racecar at the Kansas Speedway.” 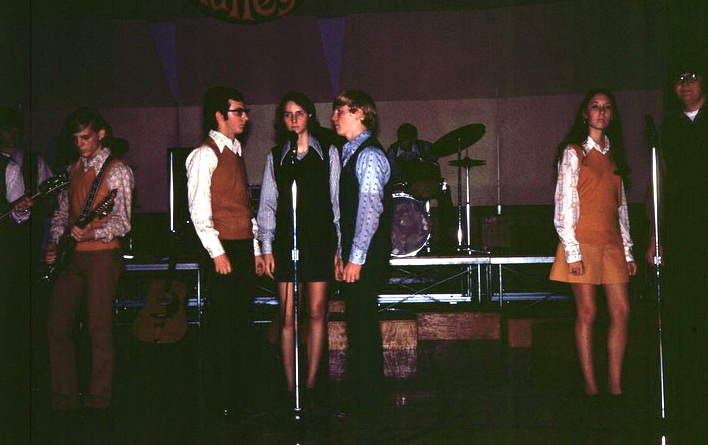 1) “My love for theater began in high school with Sing Out!—a local version of Up with People, a global program that empowers young people through music. I played every role—from music director to stage manager and everything in-between. At the time, my parents just thought it was a great way to keep me out of trouble. Little did they know it’s what would lead me to meeting my wife, Peggy.”