Missouri native Joe Urie likes to live life in the fast lane—figuratively and literally. Born and raised in Bolivar, Urie says he’s done everything from duking it out (and winning first place) in a strongman competition to participating in a culinary showdown (he came in second). Now Urie finds himself revving his engines as one of the professional monster-truck drivers for Monster Jam. (You can see him in action starting January 17th at the Sprint Center.)

We caught up with the renaissance man to find out five things you don’t know about Urie—including how he came to be behind the wheel of the Zombie Monster Jam truck. 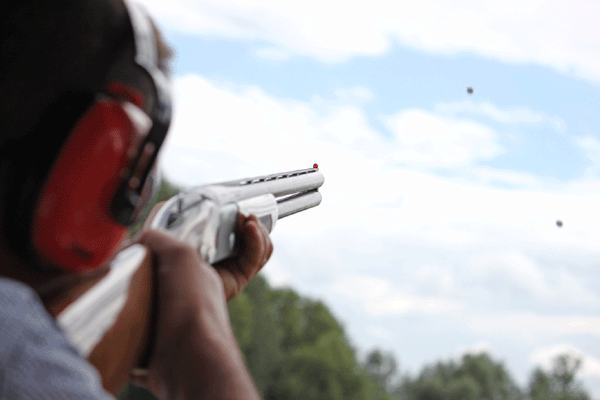 5. “I enjoy shooting skeet with my great grandfather’s rifle. He used that same gun for competition shooting around Missouri and Kansas as a young man. Growing up I would go out on his farm and practice shooting after school.” 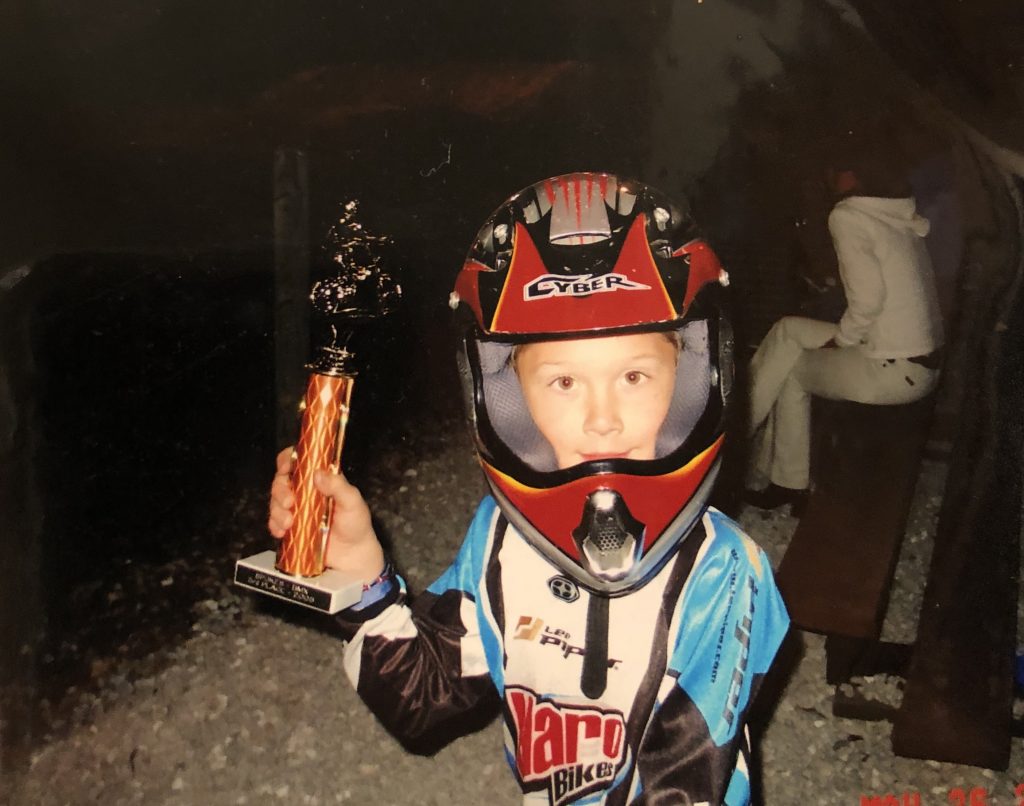 4. “I have played almost every sport there is—including racing ATVs at 4-years-old and racing BMX bikes at 10. Growing up, I was never out of a sport or on a ‘off-season.’ I was always playing something.” 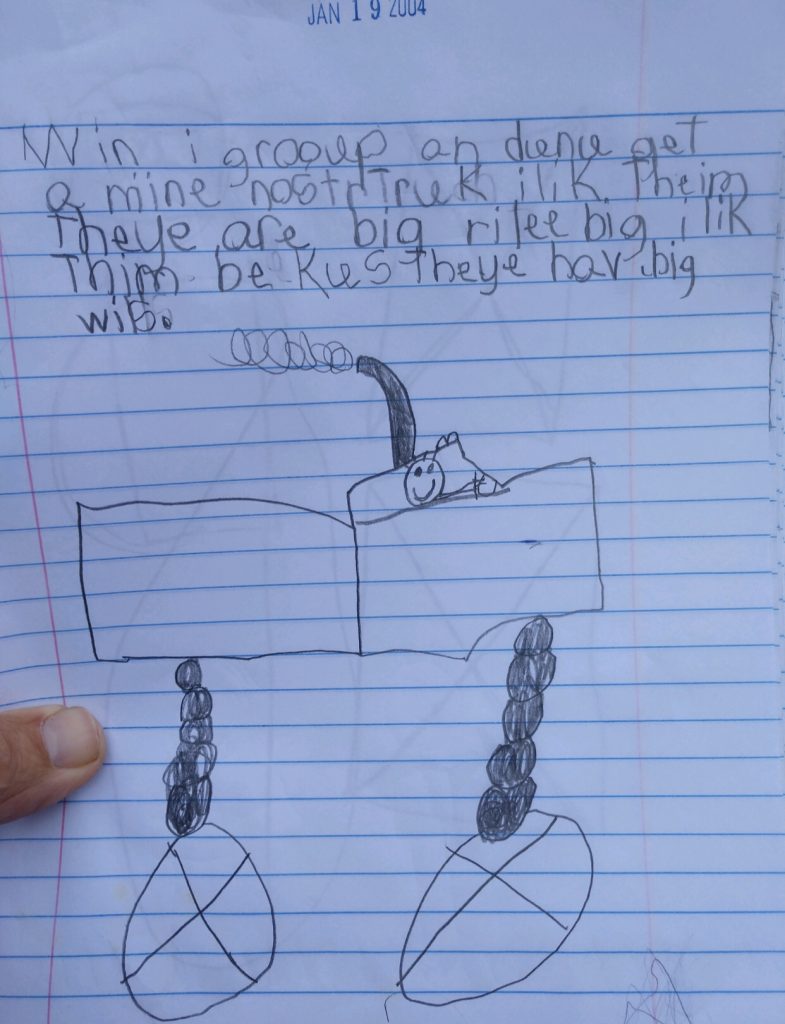 3. “I am living my childhood dream. At 5-years-old, I drew a picture saying I wanted to be a monster-truck driver after watching Monster Jam on TV. Now I’m starting my second professional season driving the Zombie Monster Jam truck.” 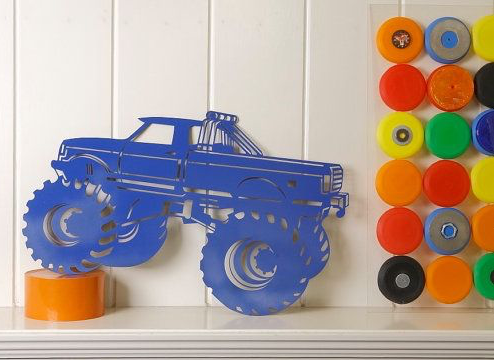 2. “I enjoy anything that deals with art of any kind. Art and sculpture have intrigued me from a young age. I love seeing other people’s passions and emotions brought out through their own creativity.” 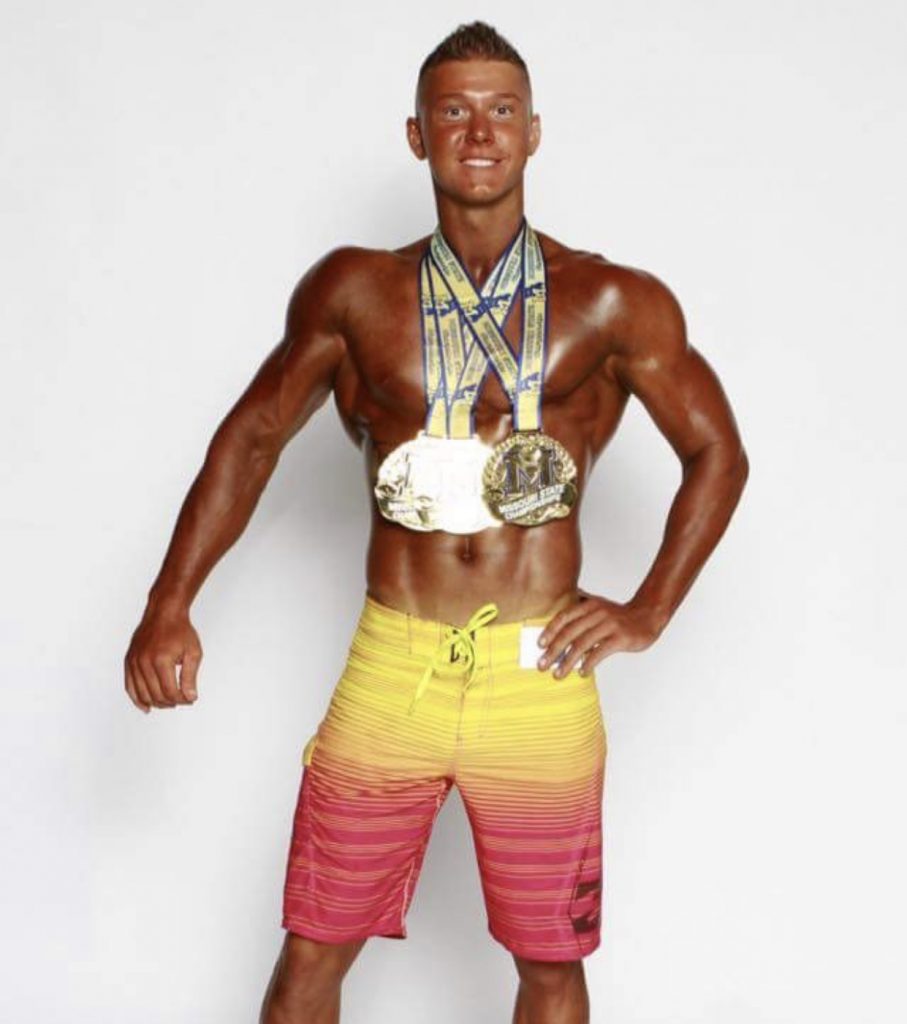 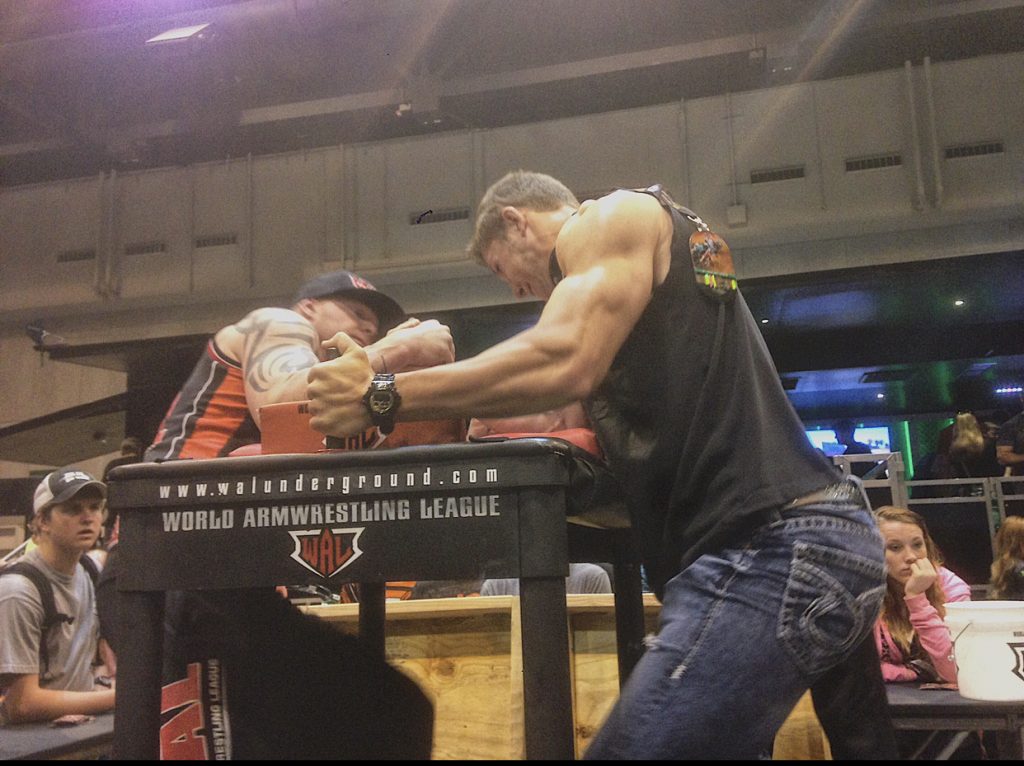 1. “I completed everything on my bucket list—before I was 22! The list includes surfing, skydiving, riding a horse, river rafting, rock climbing, becoming a bodybuilder—and, of course, becoming a professional Monster Jam driver. I also got a tattoo, went wakeboarding, learned how to backflip, owned a business, was in a movie called Float Trip and did a few commercials. Now that I’ve completed everything I initially had on my bucket list, it’s time to start a new list for the next ten years. The way I look at life is if you’re wanting to do it, why not do it now?”

Catch Joe and all the four-wheel excitement at Sprint Center, Jan. 17 – 19 when Monster Jam returns for its Triple Threat Series. Tickets start at $15: https://www.sprintcenter.com/events/detail/monster-jam-11

This Weekend IN Kansas City: January 13-15