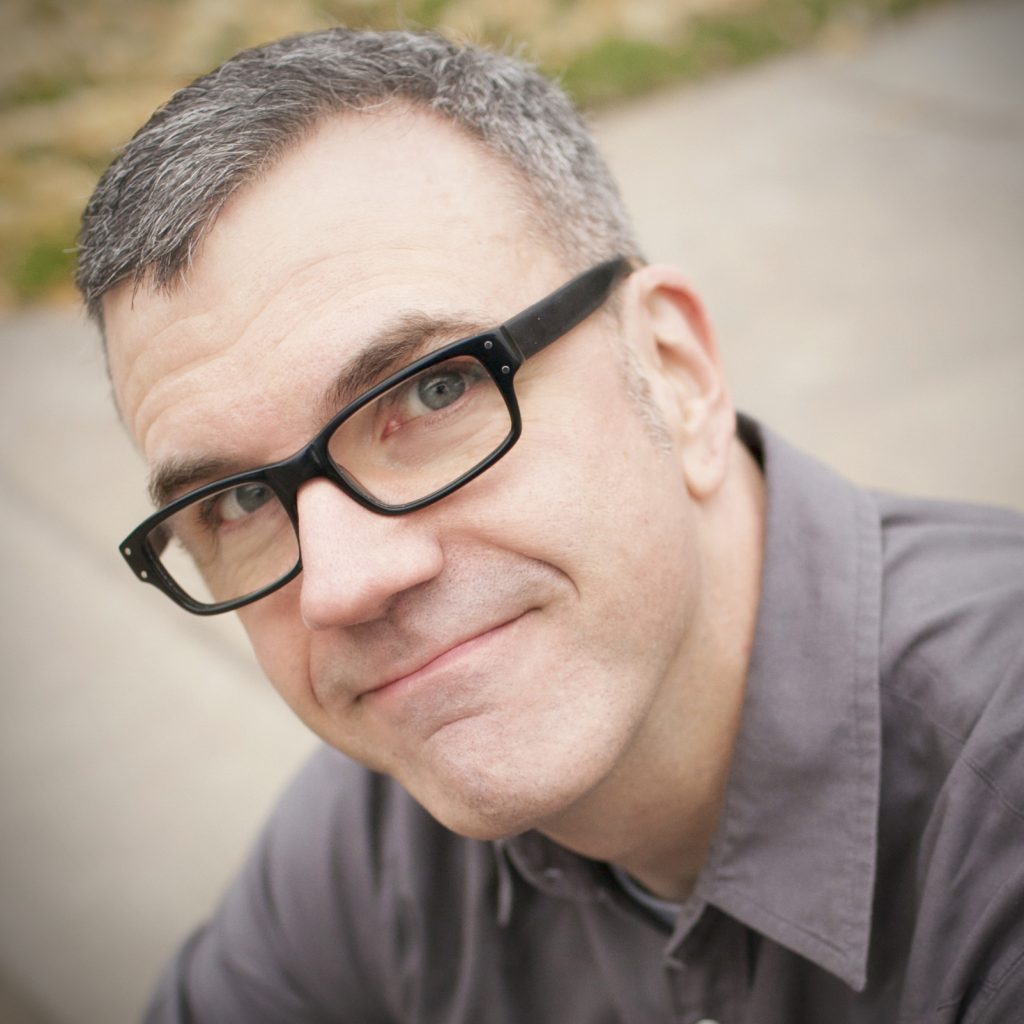 Local cartoonist Brian Gordon has created a clever empire out of—of all things—foul-mouthed ducks. Yes, you read that right. He uses his Fowl Language webcomic series as an outlet to vent about parenthood and the trials and tribulations of being a dad. The popular online strip first garnered attention thanks to appearances in The Huffington Post and eventually went on to becoming one of Facebook’s most shared comics. His usual source of inspiration, you ask? His kids—natch!

We hit up Gordon to find out five things we didn’t know about him. We swear when he responded our initial reaction was: “What the duck, dude?” (See what we did there?) Read on! 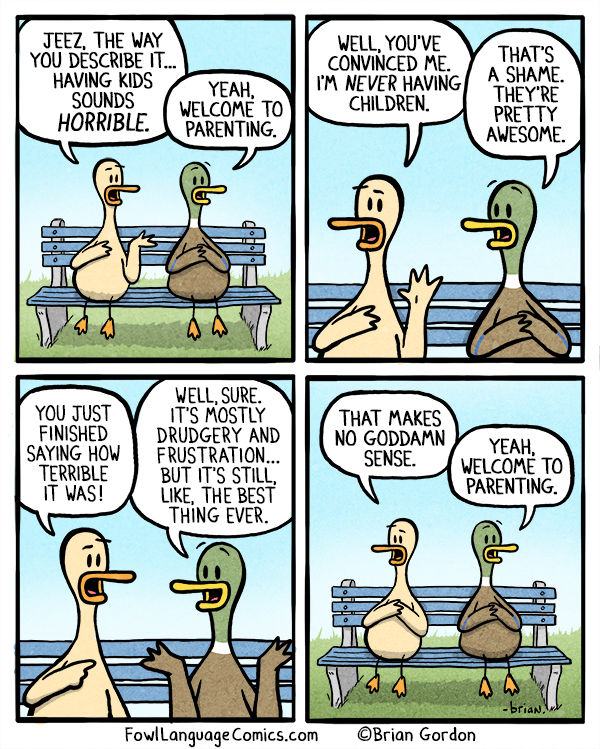 5) “The question that I constantly get is ‘why ducks?’ The short answer is that I wanted to start a new comic but I wasn’t sure what to draw. After combing through my sketchbooks I came across a doodle of a duck with profanity coming out of his mouth that I captioned Fowl Language. Seemed like as good of an idea as any other. Had I known that this would turn into my full-time job, I might have given it more thought.” 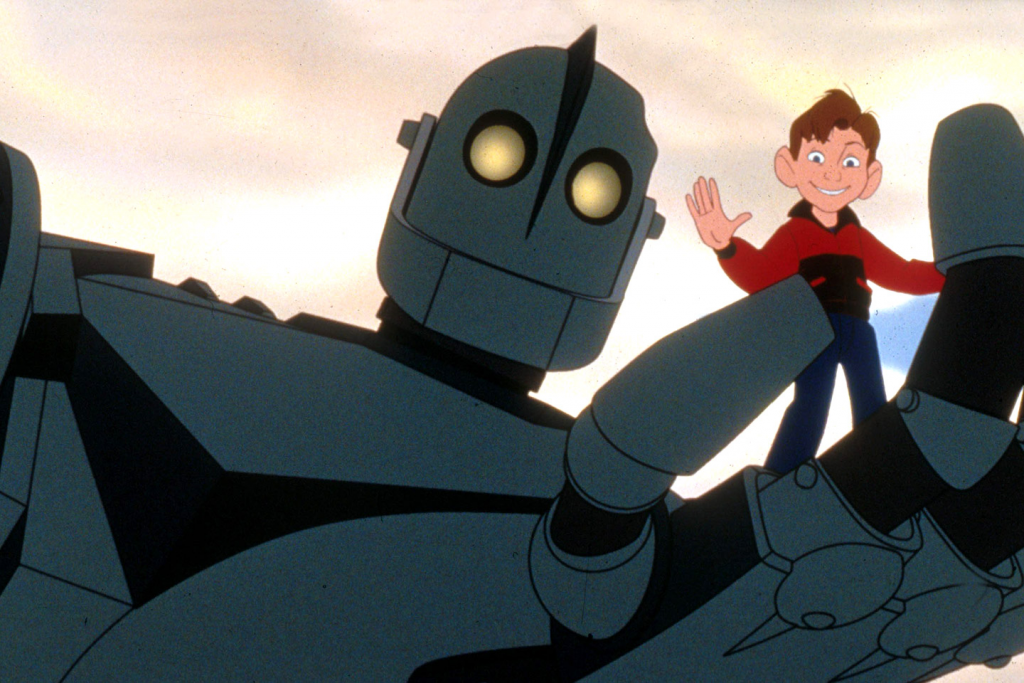 4) “I’m an Iron Giant super-fan. I’ve watched that movie countless times at home and at least six times in the theater. The film’s themes of pacifism, sacrifice, and family just knock me flat. And no, I don’t cry every time I watch it. You do! Shut up …” 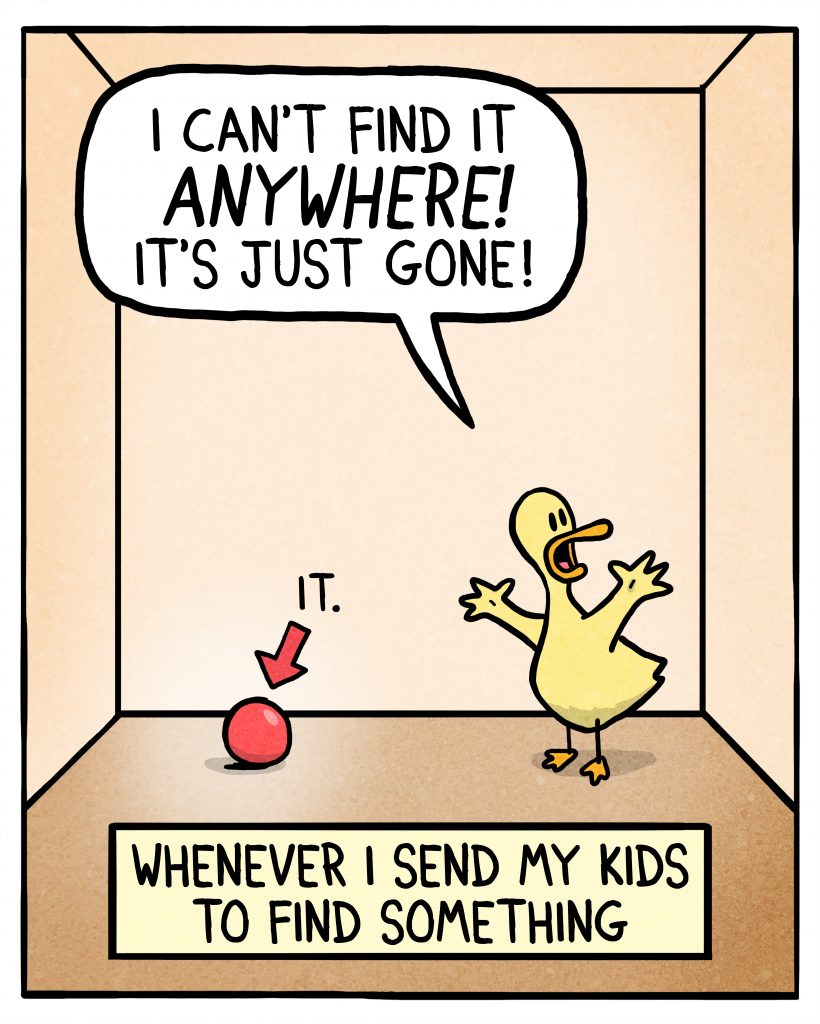 3) “I harbored secret aspirations of doing stand-up comedy throughout my 20s. Sadly, other than spending a year doing improv theater, I’ve never had the guts to try it. Instead, I just write my jokes down and have a duck say them for me. That way, if the jokes suck, people have to heckle a drawing— and who looks stupid then?!” 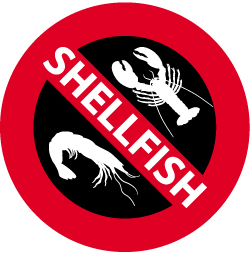 2) I’m allergic to shellfish. I wasn’t always, but I started having horrible reactions to it in my 30s. For the longest while I just convinced myself that I was ridiculously unlucky to always be served tainted shellfish. Turns out, it’s just my stupid body that’s tainted.” 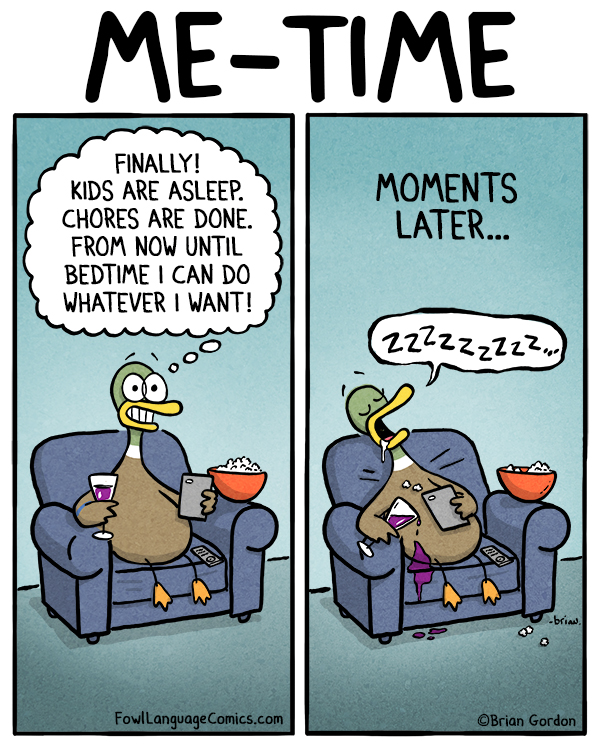 1) “I have a Master of Fine Arts degree from Syracuse University. No one is never not surprised to hear that. Maybe it’s because most of my fellow alumni went on to become noted gallery artists, historians, or college professors, and I draw talking ducks from the comfort of my dining room/art studio.”